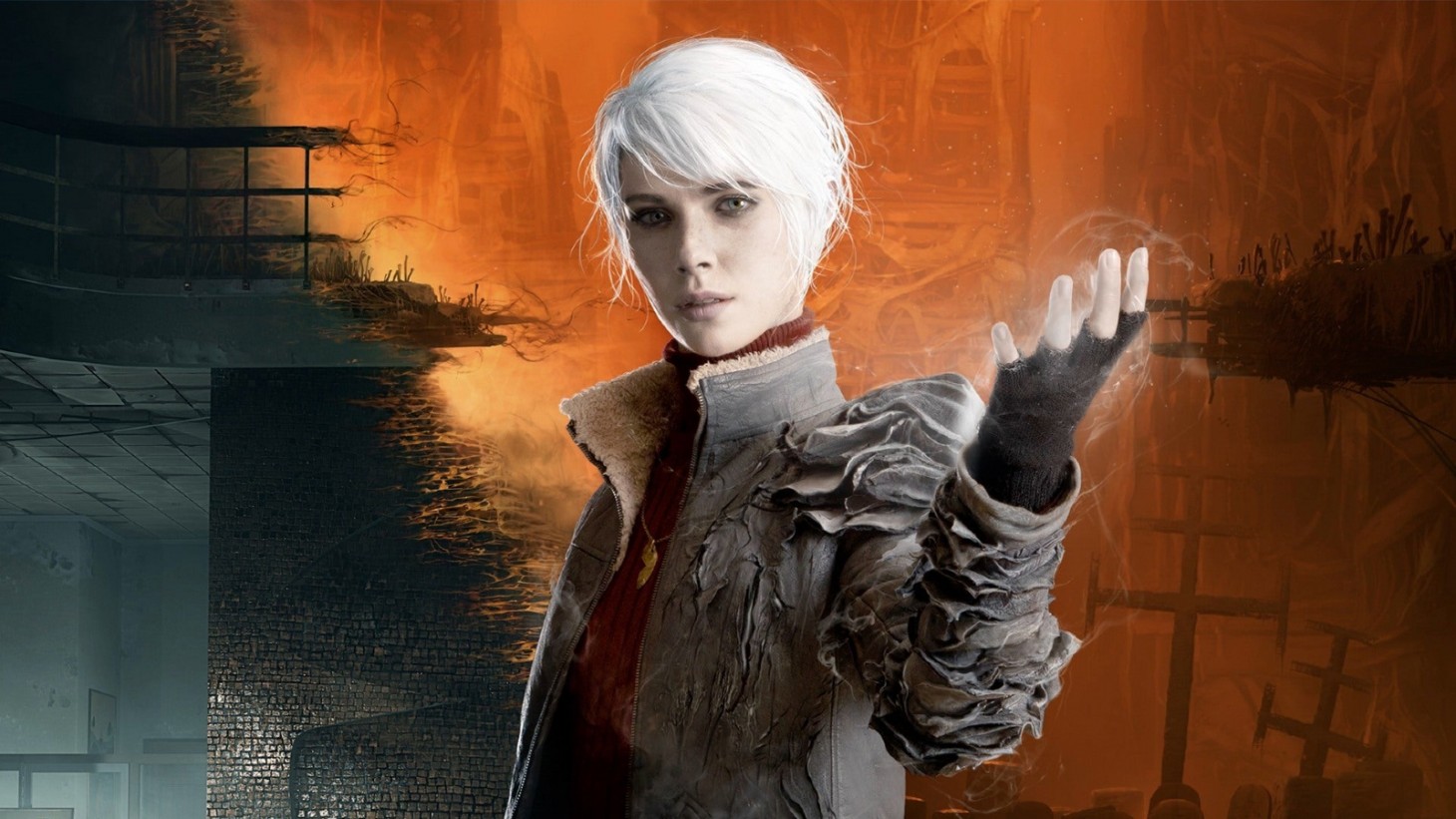 Bloober Team has announced that its 2021 psychological horror game, The Medium, is getting a TV adaptation.

The studio announced this in a new blog post today, as translated by Bloody Disgusting, which reveals Tomasz Bagiński, an executive producer for Netflix's Witcher series, and Bloober Team's own Piotr Babieno will oversee the show.

"Both the film industry and the video game industry are close to my heart, and I am very happy that there is finally an opportunity to bring them both together," Babieno writes in the blog post, according to Bloody Disgusting. "The story we told in the game was appreciated by players, and now more people will be able to hear about it. The latest hits of streaming platforms based on games such as Cyberpunk: Edgerunners or Arcane have shown that this is the perfect time for such productions."

As noted in Babieno's writing above, The Medium will join a slew of recent video game adaptations that have found great success, like Cyberpunk: Edgerunners (Cyberpunk 2077) and Arcane (League of Legends), and others still in development, like Sony's God of War, Horizon, and Gran Turismo productions.

For more, read Game Informer's review of The Medium.

Are you excited about a TV adaptation of The Medium? Let us know in the comments below!