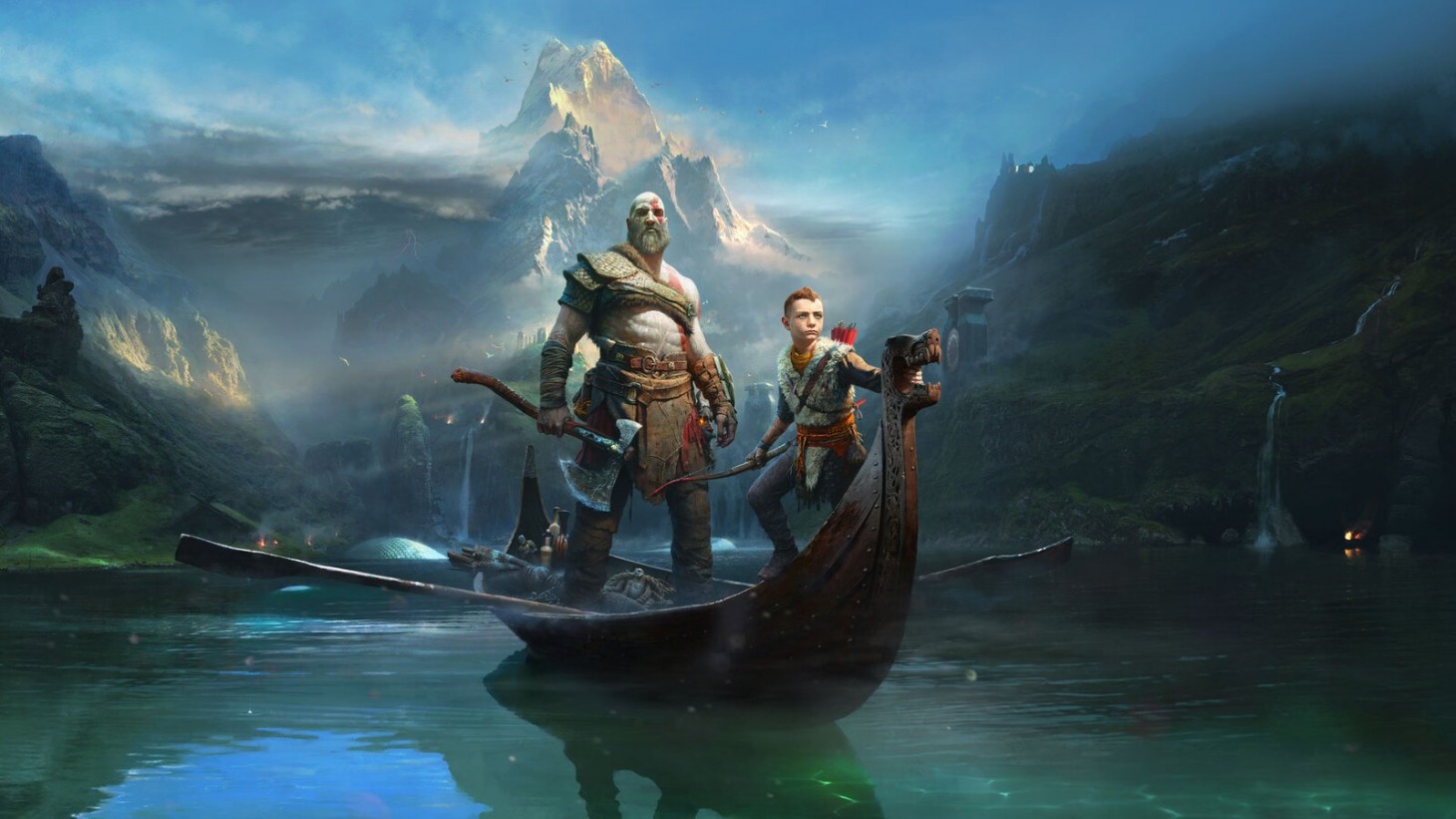 God of War, Horizon, And Gran Turismo TV Shows Are In Development

It feels as if Sony is taking a victory lap in the wake of the success of its various exclusive franchises. The Uncharted movie garnered a strong opening weekend, The Last of Us is getting a highly-anticipated HBO adaptation, and a Jak and Daxter film is in the works. Now the God of War (live-action), Horizon, and Gran Turismo television shows are in development.

VGC reports that Sony Pictures Entertainment CEO Tony Vinciquerra confirmed the creation of the three shows during a recent business briefing. Amazon has the streaming rights to God of War while Horizon is slated for a Netflix release. However, no streaming service is connected to Gran Turismo (see Benji-Sales’ tweet above). There’s no launch date set for any of the shows seeing as how development was just announced.

In other video game adaptation news, the Sonic The Hedgehog 2 movie dropped earlier this week on Paramount Plus. Be sure to read Brian Shea’s review of the film. And when you’re done with that, head here to find out where to stream the best video game movies.

Are you excited to watch all three television series? Let us know your thoughts on the announcement in the comments below!