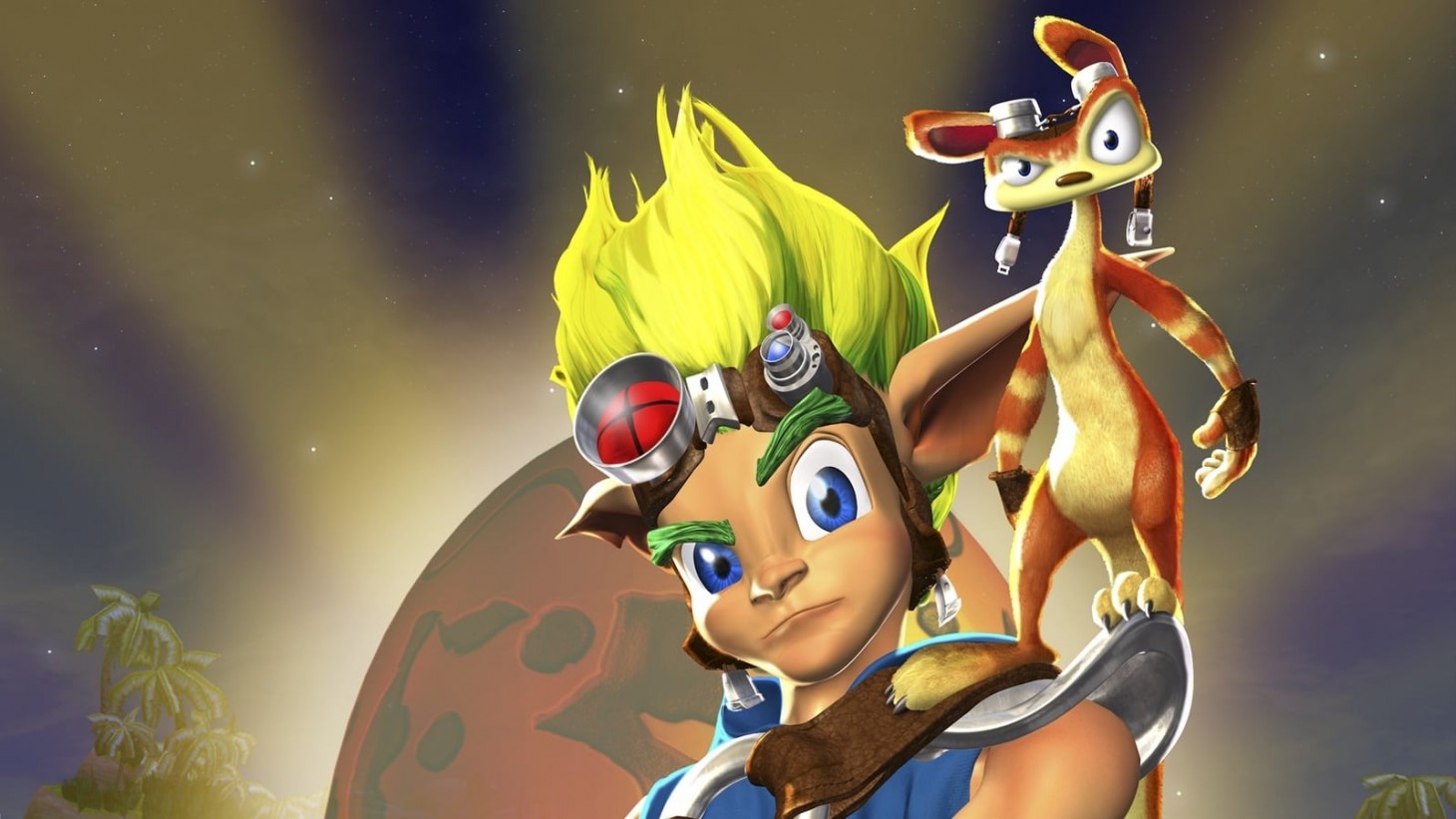 Uncharted Director's Next Project Is A Jak And Daxter Movie

As you all know, Tom Holland truly manifested his rise to prominence. A decade ago, the young movie star voiced his interest in donning the iconic Spider-Man spandex, and now he's a beloved household name in the MCU. Holland is also slated to portray Nathan Drake in the upcoming Uncharted movie. However, his latest dream project – a Jak and Daxter film adaptation – might not be a mere delusion of grandeur. Uncharted director, Ruben Fleischer, is set to make a Jak and Daxter movie next.

Just the other day, Tom Holland told Gamespot, "I would like to make a Jak and Daxter movie, and I would play Jak, but I would make it at A24 so that it's really weird and dark. I would do a really weird live-action version of Jak and Daxter." Holland either already knew about Fleischer's next film (this seems very likely) or, as per usual,  manifested the ambitious Naughty Dog-inspired adaptation.

Fleischer told Digital Trends, "I'm actually working on Jak and Daxter, a version of that, for PlayStation, which I think would be really cool to bring to life." Which entry the movie will be focusing on was not announced – it's probably safe to assume that the film is nowhere near wholly fleshed out. Even so, it'd be a blast to see the two classic PlayStation heroes on the silver screen since the last original Jak and Daxter experience launched in 2009.

We gave the 2012 Jak and Daxter Collection a 9.25 and concluded, "It's an attractive update of a trilogy that, in many ways, marked the end of the action/platform era...Naughty Dog's work in this franchise endures thanks to great characters, finely tuned gameplay, and unceasing inventiveness. Though some aspects of the games are dated now, the Jak games stand up as epic adventures." Here's to hoping we see Holland as one of the titular characters.

What are your thoughts on a Tom Holland-led Jak and Daxter movie? 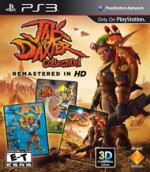