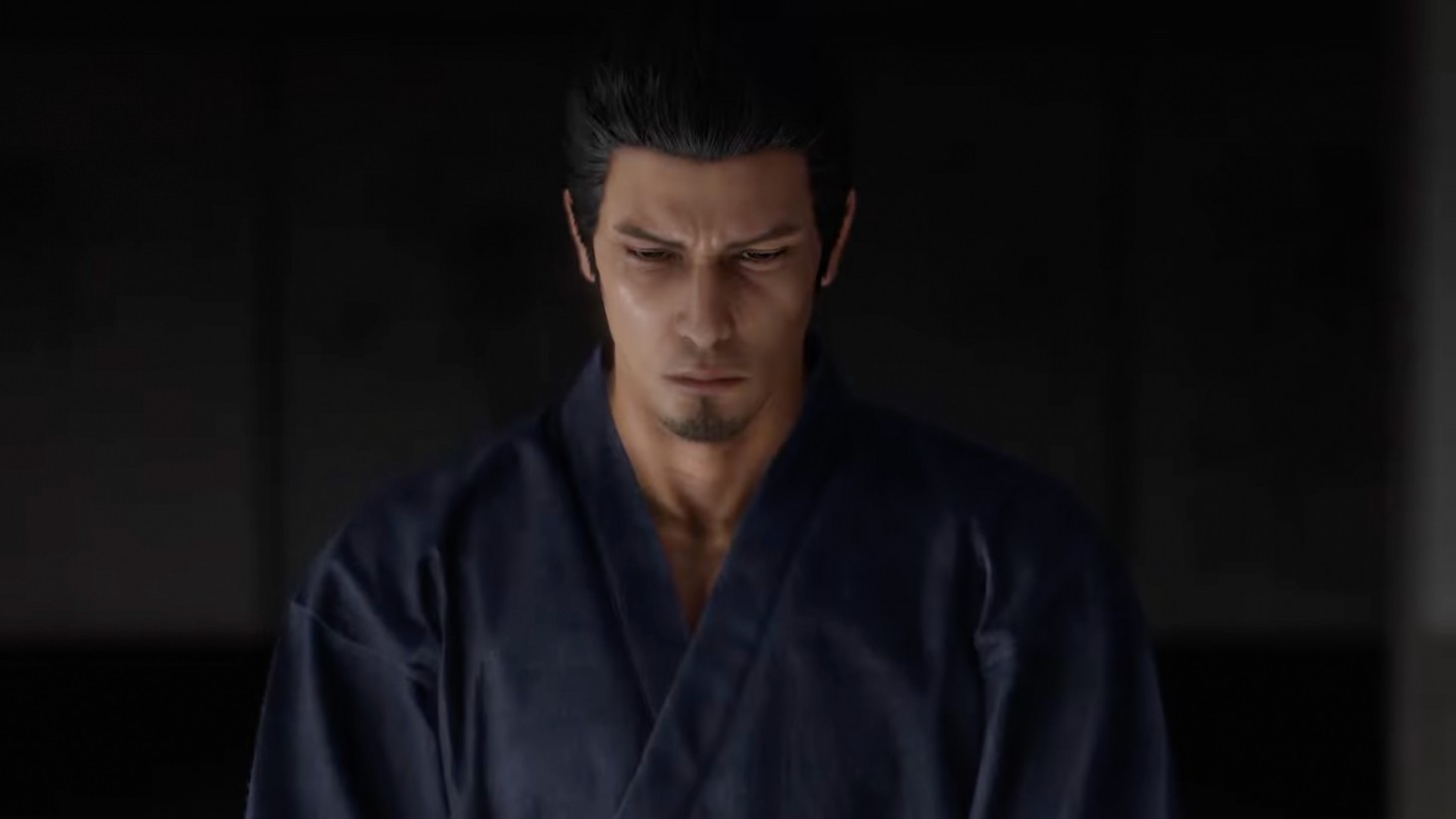 Like A Dragon Gaiden: The Man Who Erased His Name Announced, Follows Kiryu's Life After Yakuza 6

In the reveal trailer, which aired today during the RGG Summit 2022 showcase, we see Kiryu at a monastery. Having left behind his former Yakuza life, as well as his name, Kiryu, who now goes by Joryu, is trying to live the life of a monk. However, he's seemingly pulled into one more job – an escort mission – and if today's Like A Dragon 8 trailer is any indication, it seems this final job pulls him back into the life he had put behind him.

Check it out for yourself in the reveal trailer below:

For more, read about today's Like A Dragon 8 reveal and then check out this story about Like A Dragon: Ishin, a 2014 Yakuza spin-off finally coming to the West next year.

Like A Dragon Gaiden: The Man Who Erased His Name