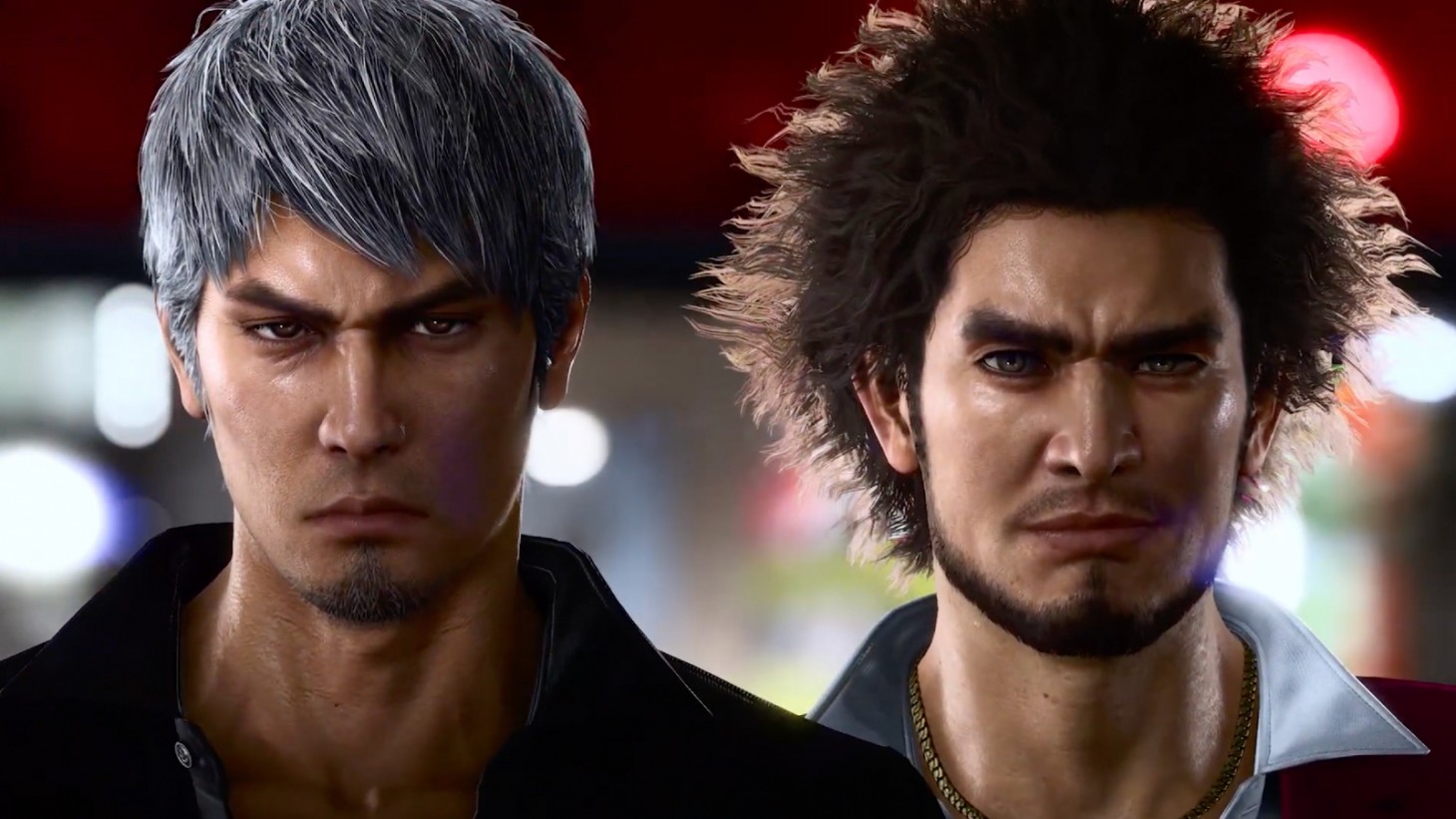 The eighth mainline installment in the popular and long-running Yakuza franchise has been revealed and it's called Like A Dragon 8.

Set up as a direct sequel to 2020's Yakuza: Like A Dragon, which starred a new protagonist, Ichiban Kasuga, and turn-based RPG mechanics rather than brawler combat, it was a hit amongst fans. That's why it's no surprise Ryu Ga Gotoku Studio is following it up with another Like A Dragon game. Check out the Like A Dragon 8 reveal trailer for yourself below:

As you can see, the former protagonist of Yakuza, Kazuma Kiryu, is back. He was the protagonist in the first six Yakuza games, and now he's back in Like A Dragon 8. Ichiban tells Kiryu it's Hero time – remember, he's a big fan of the Dragon Quest series which stars plenty of heroes – before the trailer cuts to both of their faces, revealing that some time has passed, with both characters looking at least a little older than when we last saw them.

In the meantime, read about Like A Dragon: Ishin, a Yakuza spinoff first released on PlayStation 4 and PlayStation 3 in 2014 finally making its way to the West, rebuilt from the ground up, next year.