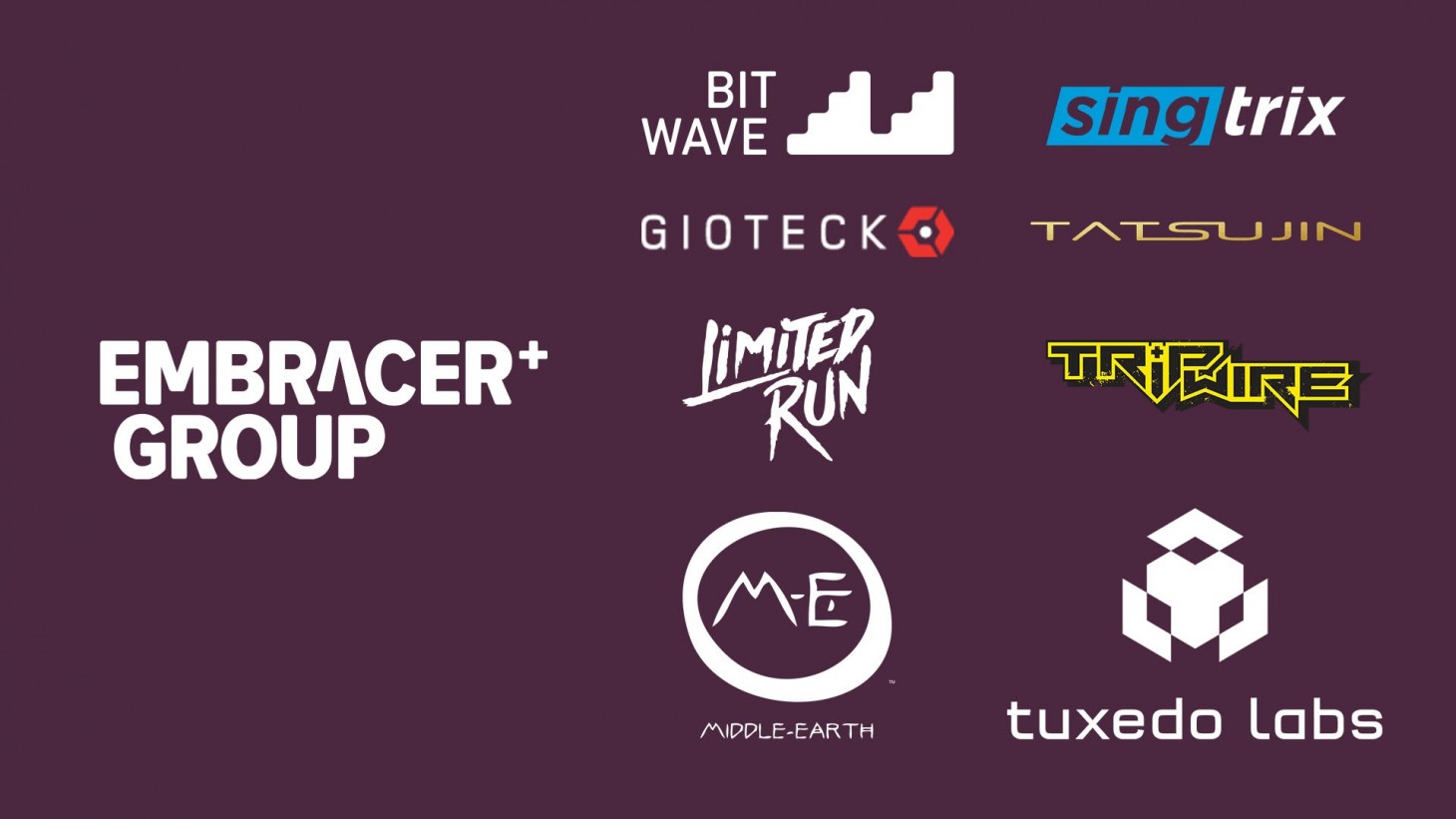 Embracer Group Acquires The Lord Of The Rings, The Hobbit, Seven Game Studios, And More

Embracer Group is making massive moves. The conglomerate acquired the rights to The Lord of the Rings and The Hobbit IPs – more specifically, Middle-earth Enterprises, which owns an extensive collection of “motion pictures, video games, board games, merchandising, theme parks, stage productions,” and the literary works themselves. Moreover, seven studios – Limited Run Games, Singtrix, Tuxedo Labs, Tatsujin, Tripwire Interactive, Bitwave Games, and an undisclosed company within PC/Console gaming have also been acquired. Gioteck, known for its gaming accessories, joined Embracer Group, too. You can see everything in Wario64’s Twitter thread below.

“Strategically the Transactions further strengthen and diversify Embracer’s portfolio with profitable IPs & franchises. In particular The Lord of the Rings, one of the most iconic IPs on the globe, and the entire Middle-earth universe offers significant growth opportunity within PC/console, Mobile and Tabletop games. Middle-earth Enterprises also increases Embracer’s high margin licensing revenues from external partners and creates a platform to accelerate growth in this source of revenue from the group’s vast IP catalog. Tripwire Interactive and Tuxedo Labs, with high quality studios, strong franchises, such as Killing Floor and Teardown, and additional publishing capabilities in North America, solidifies Embracer’s leading position within the AA/A/Indie segment of the PC/Console market. Further, the group consolidates its efforts in asset care and retro gaming with the leading direct-to-consumer publishing brand Limited Run Games, with considerable potential for improved monetization of the group’s back catalog and IPs over time. The acquisition of Singtrix presents new opportunities for music and audio gaming products and Singtrix plans to expand its vocal technology platform into a broad range of new music games, streaming, and mobile franchises. In addition to the five communicated acquisitions today, Embracer has entered into agreement to acquire another company within PC/Console gaming that, for commercial reasons, is not disclosed today.”

As for the undisclosed company within PC/Console gaming – who do you think it is? Let us know in the comments below.