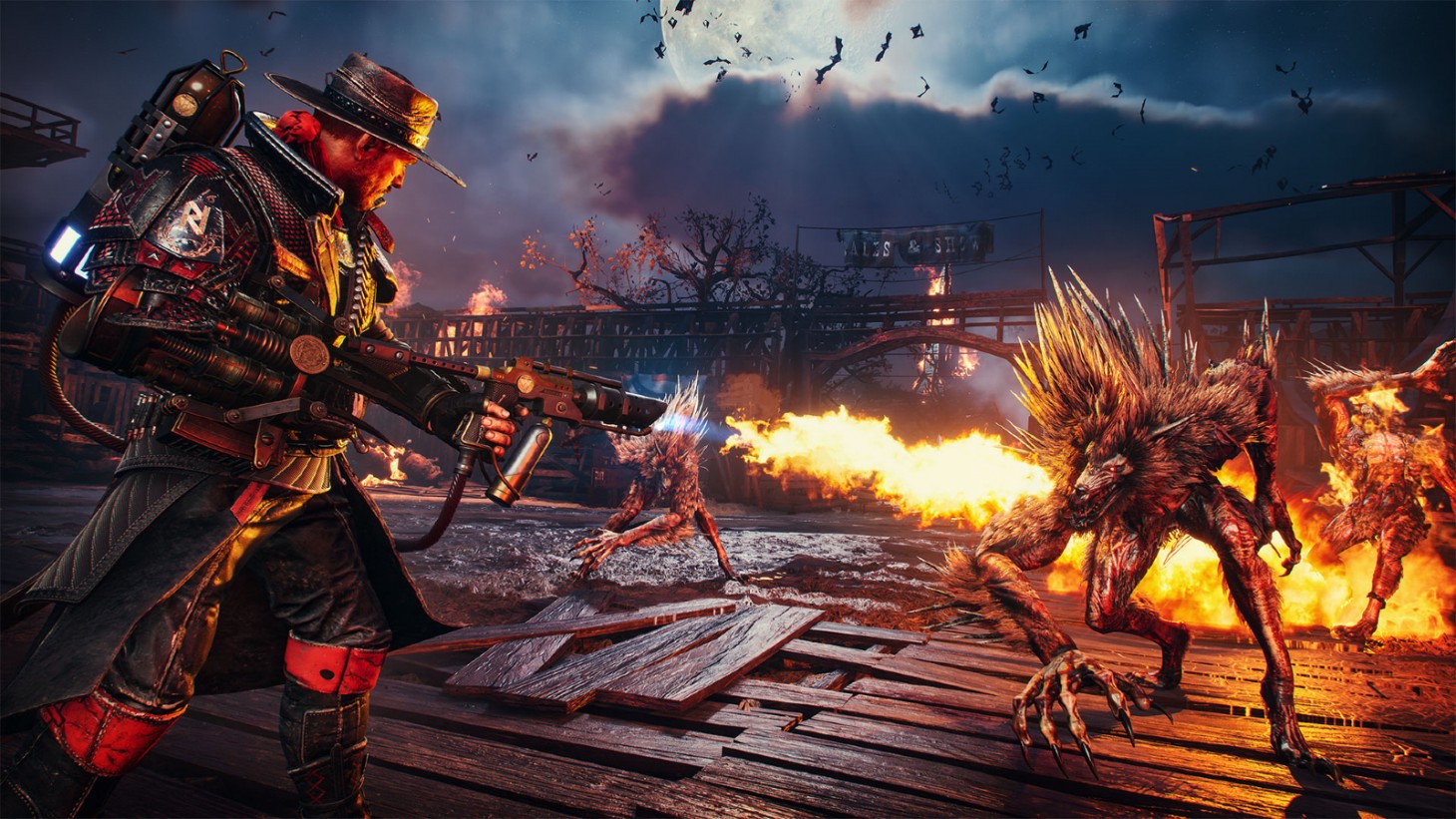 Originally due out this September, the game has now been delayed to November 22, 2022. Fortunately for those excited about the rootin’ tootin’ action of slaying vampires and killing other various (terrifying) creatures, this delay only pushes the game back by about two months. As for why, publisher Focus Entertainment released a statement on Twitter explaining that it’s the result of the team wanting the game to be the best it can be at launch.

Here’s the studio’s statement, in full:

“Dear players, first of all, we would like to thank you for your continued support and patience for Evil West. We are overwhelmed by the incredible reception the game has gotten so far from our trailers and the demo some of you played at PAX East. We are working our very best to achieve our vision of Evil West and to meet your expectations. Evil West releases on five platforms, including multiple generations of consoles. Giving our game more polish is crucial to provide our players with not only good but also lasting memories. That’s something we’ve always pursued.
“To ensure that the game reaches its full potential, we have made the decision to delay the worldwide launch of Evil West to November 22, 2022. We understand that game delays may be frustrating, but it’s a necessary step to deliver the best experience to everyone. Thank you again for your awesome support and dedication. It drives us forward and pushes us to create the weirdest, wildest western ride for all of you.”

Evil West first premiered at The Game Awards 2020, and it immediately caught my attention. It gave me big Darkwatch vibes, a game I loved on PlayStation 2, and the first gameplay we saw at The Game Awards 2021 last December confirmed those vibes. If you’re looking for more of the game, you’re in luck because, in June, the studio released more than 10 minutes of new gameplay.

Are you excited about Evil West? Let me know in the comments below! Also, if you played Darkwatch, that game was dope, right? 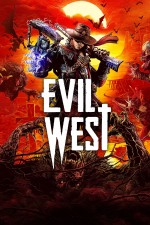