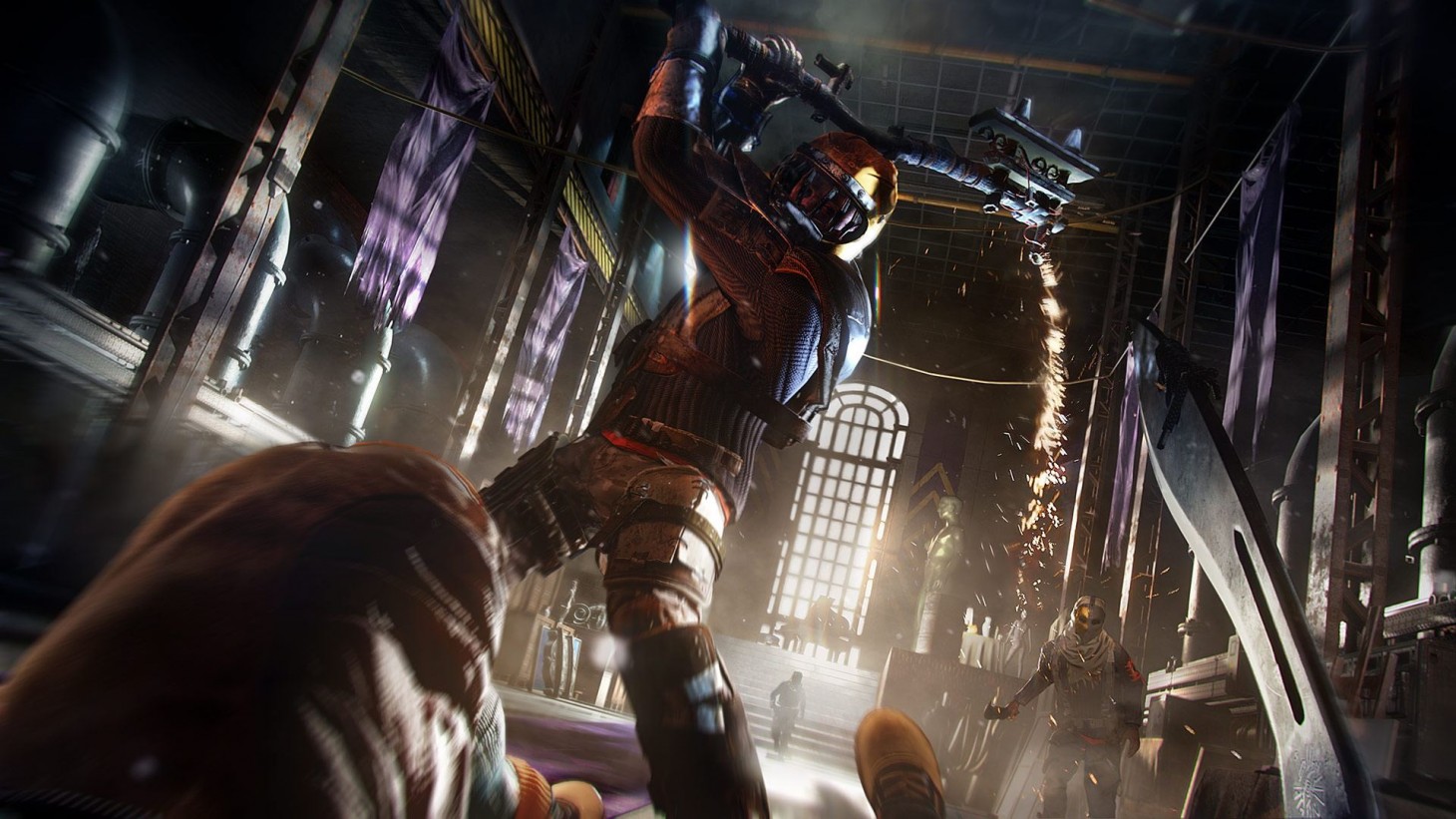 Dying Light 2 Stay Human's roadmap revealed five years of planned DLC. A new game plus option was implemented months ago, and optimization updates keep the gameplay fine-tuned and responsive. Post-launch plans continue to be underway as a new update – 1.4.0 – drops today with the first "Chapter," bringing photo mode and new zombies to the open-world parkour adventure.

So, what are the most significant features coming to the game today? A post on the Dying Light website details the introduction of a new NPC named Harper, a rank system to help players build a rapport with Harper as they complete his tasks, daily/weekly bounties, more high-tier gear, two new currencies, never-before-seen infected enemies like the Mutated Infected, Volatile Tyrant, and Volatile Hive, and a time trial Chapter Mission.

Of course, there's also the photo mode (only available in single-player) that comes with filters, special effects, and more. Other tweaks are incoming to help balance and streamline the fun – we're talking gameplay, co-op, UI/UX, and technical updates. Read all about it by clicking the link in the previous paragraph.

Like its prequel, Dying Light 2 Stay Human is set to get much developer support even as Techland begins developing its new fantasy action-RPG. So, eager Pilgrims will have many opportunities to expand upon Aiden's already-harrowing journey.

Will you be diving into the 1.4.0 update today? Let us know your impressions in the comments below!