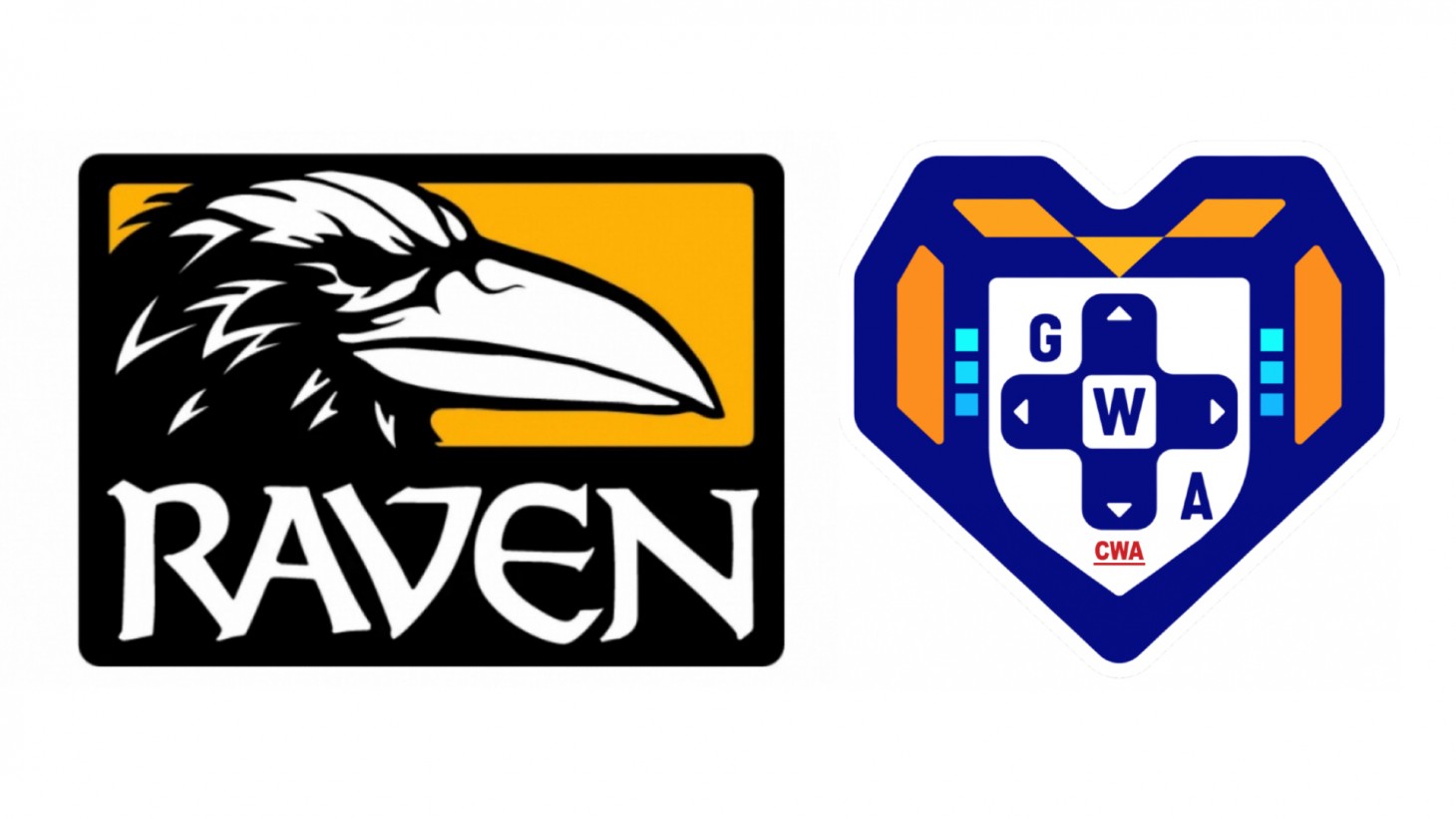 FacebookPost
TwitterTweet
EmailEmail
CommentComment
It is important to keep in mind what is going on within Activision Blizzard at this time regarding ongoing allegations about the work culture. The ongoing lawsuit from the California Department of Fair Employment and Housing (DFEH) against the company is over reported toxic workplace culture. The bulk of the suit focuses on “violations of the state’s civil rights and equal pay laws,” specifically regarding the treatment of women and other marginalized groups. To learn more about the proceedings thus far, including details listed in the lawsuit against Activision Blizzard, please check out our previous coverage here.

The Game Workers Alliance, a union of Raven Software quality assurance employees, has successfully voted to become officially recognized by Activision Blizzard. That makes them only the second formal union in the North American video game industry, following Video Games unionizing in December 2021, and the first within a major U.S. game publisher.

According to the Washington Post, the Milwaukee branch of the National Labor Relations Board (NLRB) counted mailed-in ballots submitted by eligible Raven employees. Out of 22 ballots, 19 voted Yes, and 3 voted No. Parties have until May 31 to file an objection. If no one does, then the result becomes official.

This story began last December in the wake of the ongoing Activision Blizzard sexual misconduct scandal. The publisher unexpectedly laid off 12 contracted Raven QA workers, roughly a third of the department, which included employees that had recently relocated to the Wisconsin-based office. Outraged Raven workers staged a weeks-long strike that ended when over 30 employees formed the GWA.

The GWA asked Activision Blizzard to voluntarily recognize it by January 25 of this year, but the publisher declined, stating the two parties could not reach an agreement. Instead, Activision Blizzard responded by converting all of its U.S.-based contracted QA testers to full-time employees eligible for benefits and pay raises. However, Raven workers, which had already converted its contract workers to full-time status, were not eligible for the pay benefits according to Activision due to “legal obligations under the National Labor Relations Board" This led to the GWA seeking a vote thanks to a favorable ruling by the NLRB. Activision unsuccessfully challenged the process by attempting to make it so that the entirety of Raven’s 230-person team would have to vote rather than the 21 affected QA workers.

In response to today's vote, an Activision Blizzard spokesperson reached out to Game Informer with the following statement:

“We respect and believe in the right of all employees to decide whether or not to support or vote for a union. We believe that an important decision that will impact the entire Raven Software studio of roughly 350 people should not be made by 19 Raven employees.”

Unionization talks have increased over the past year due to the fallout of the Activision Blizzard lawsuits, with more designers encouraging studios to organize. Activision is in the midst of being acquired by Microsoft for $69 billion. The Xbox maker stated in March that it would respect either outcome of today’s vote.