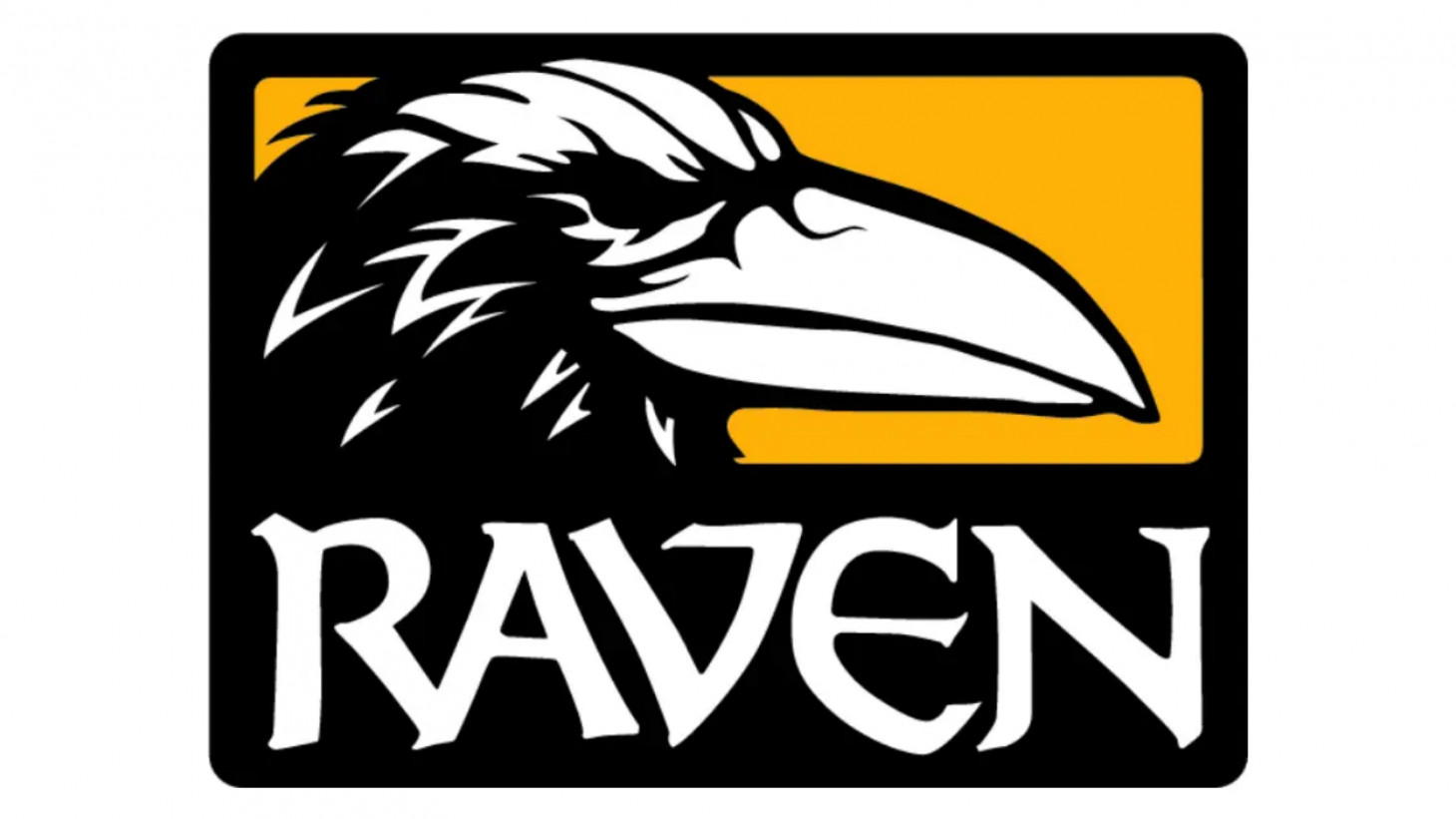 Update 12/06/21 11:30 a.m. Central time: Monday, an Activision spokesperson reached out to Game Informer with the following statement about last week's layoffs at Raven Software, saying 500 contract employees will become full-time, while 20 contractors were let go. The statement can be read below:

"Activision Publishing is growing its overall investment in its development and operations resources. We are converting approximately 500 temporary workers to full-time employees in the coming months. Unfortunately, as part of this change, we also have notified 20 temporary workers across studios that their contracts would not be extended."

As detailed in a new report from Polygon, employees at Raven Software are staging a walk-out from work today in protest of the 12 contractors let go from their jobs last Friday. According to the report, Raven employees are demanding that "Every member of the QA team, including those terminated on Friday, must be offered full time positions.”

You can read Polygon's report in-full here at the link.

Update 12/03/21 7:19 p.m. Central time: A new report from The Washington Post further details today's layoffs at Raven Software. According to the outlet, "at least a dozen" contractors on Raven's QA team have been let go. As the outlet points out, that's about one-third of the QA department's overall testers. More contractors are expected to be told between today, December 3, and next Wednesday, December 8, if they're being promoted or laid-off, Washington Post writes.

According to the report, Activision-Blizzard has ended its staffing partnership with the company Tapfin. It will be expanding its partnership instead with the company Volt. Contractors not affected by today's layoffs will now be Volt employees. They will also receive a $1.50 raise, bringing their hourly total up to $18.50 per hour, and increased bonuses and benefits, employees told Washington Post.

Employees affected by layoffs will have their contracts ended on January 28, though according to the outlet's report, people are allowed to leave the company earlier if they so choose. Some have already chosen to do just that, the outlet says.

Read The Washington Post's full report at the link.

Original story: Raven Software, one of the primary development studios behind Activision's annual Call of Duty series, has laid off a number of people within its QA department – some of which recently relocated to Madison, Wisconsin, where the company is based.

News of the story first broke on Twitter, where Raven team members began posting about the layoffs, criticizing the company's decision, and asking people to reach out with any potential work for those affected. As of this writing, it's unclear how many people were laid off.

"Our QA team does incredible work but this will not only increase their workload but crush morale," one Raven employee said on Twitter. In a separate tweet, they said the layoffs occurred today after people "were promised, for months, that Activision was working towards a pay restructure to increase their wages."

"This is sickening," another employee posted to Twitter. "I've watched my colleagues one by one say they're being let go after being promised that things would be better. The devs being fired are star workers and amazing people, let go just to save a couple bucks on everyone else's promotion. #FireBobbyKotick instead," they said, referencing the ongoing issues surrounding Activision CEO Bobby Kotick, who it was recently reported had known for years, as well as neglected to inform its board of directors, about the company's issues with sexual misconduct.

According to Raven employees, some of the members of Raven's QA department affected by today's layoffs had recently moved to Madison, Wisconsin, for their positions. One employee says some people had paid for the move "out of their own pockets."

According to employees and further reported by The Washington Post's Shannon Liao, the final day for employees terminated will be January 28, 2022.

"We're all reeling from this," one employee said. "Lot of tears. Lots of people terrified for their future. Lot of amazing, highly competent testers getting laid off after YEARS of crunch after crunch after crunch. I'm as furious as I am shattered."

This story is still developing. Game Informer has reached out to Activision for comment and will update the story should we hear back.

If anyone affected by today’s layoffs would like to speak with Game Informer, the writer of this piece can be reached via email: blakehester@gameinformer.com. Hester is also available via Signal. Direct Message him on Twitter for his Signal number. GI can guarantee anonymity to anyone requesting.