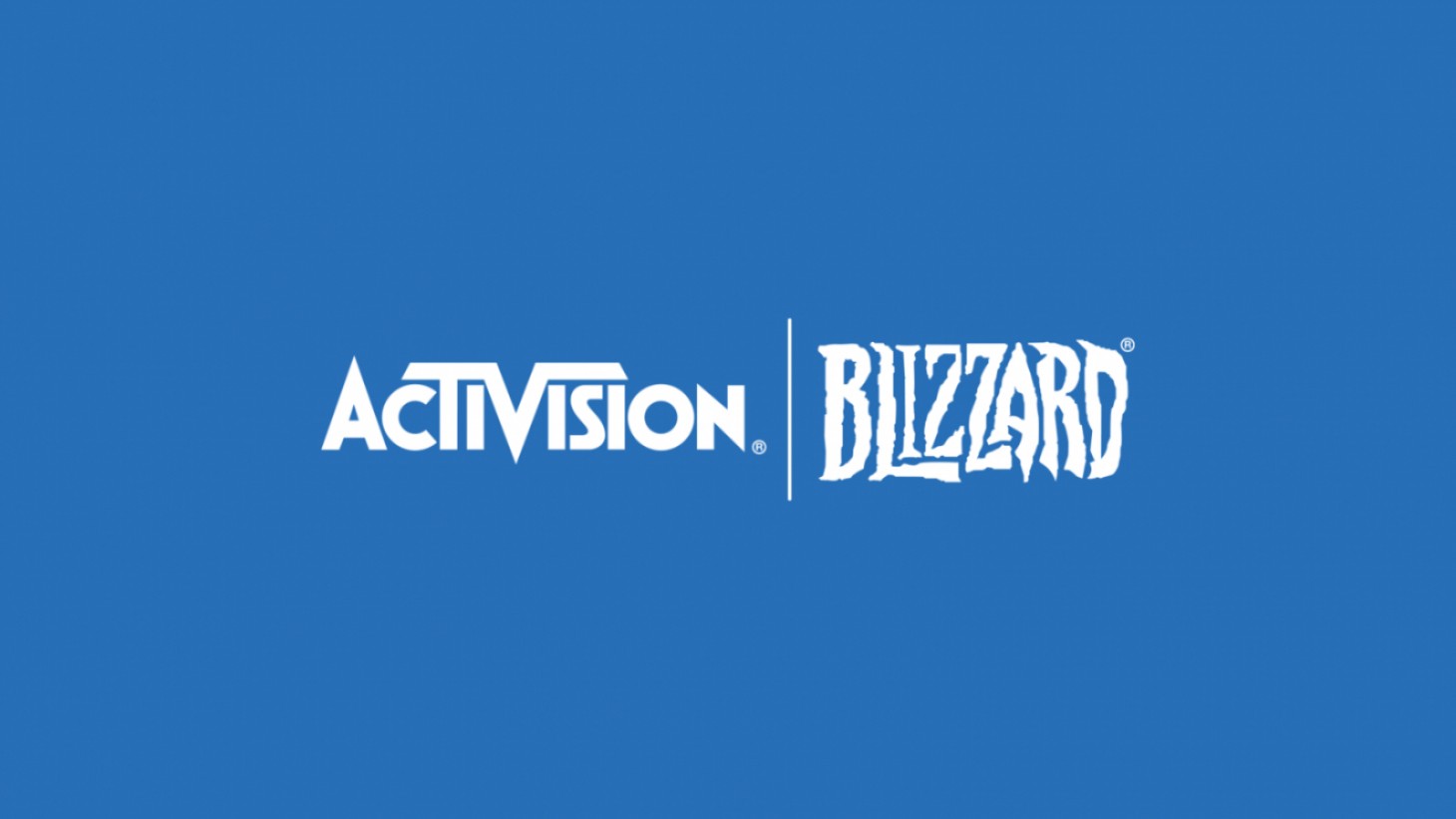 Blizzard Entertainment has announced that it’s hired Jessica Martinez, a 14-year veteran of The Walt Disney Company’s employee experience team, to be its new (and first) vice president of culture.

The studio announced this news in a tweet, as reported by Eurogamer, revealing that this new hire comes as part of its “ongoing initiative to create a more diverse, equitable, and inclusive workplace culture where people at every level can learn, grow, and bring their most creative selves to work.”

"When you create a people-first environment where teams feel safe, valued, and work together toward a shared purpose, everyone thrives–the employees, the players, and the business.” pic.twitter.com/qDonVr8nJz

Blizzard says Martinez and the Blizzard leadership team – her official title is Vice President, Head of Culture – will be responsible for growing and implementing the studio’s culture strategy, “ensuring alignment across all teams and functions, and revamping learning and talent development programs.”

“When you create a people-first environment where teams feel safe, valued, and work together toward a shared purpose, everyone thrives – the employees, the players, and the business,” Martinez writes in a Blizzard blog post. “Making the values of our connections show up in what we do is how we bring humanity back to business.”

She will work with Blizzard’s learning and development team while also working closely with the communications and events team and each of the “franchise and functional leaders.”

At Disney, Martinez led strategy, communications, operations, and employee experience, working as the Chief of Staff and key strategic advisor to the Chief Security Officer and the Chief Technology & Digital Officer for Disney Parks & Resorts.

“Beyond spearheading fundamental organizational change including leading the security integration for the 21st Century Fox acquisition, Jessica was best known for creating a values-driven culture that connected global teams and celebrated diversity,” the blog post reads.

This hire comes after months of ongoing lawsuits at Activision Blizzard, and you can read Game Informer’s coverage here. Blizzard has been attempting to reshape its public image amidst these lawsuits, firing many of those named in reports of toxic workplace culture and allegations of sexual misconduct, harassment, discrimination, and more.

After a restructure, Jen Oneal and Mike Ybarra were named the new co-leaders of Blizzard, but Oneal left shortly after, citing that she had no faith in Activision leadership (thanks, Polygon). Back when Ybarra was named the new co-leader, Blizzard said he’s “deeply committed to all of our employees; to the work ahead to ensure Blizzard is the safest, most welcoming workplace possible for women, and people of any gender, ethnicity, sexual orientation, or background; to upholding and reinforcing our values, and rebuilding your trust.” It seems that hiring Martinez is Blizzard speaking to upholding that statement from last year.