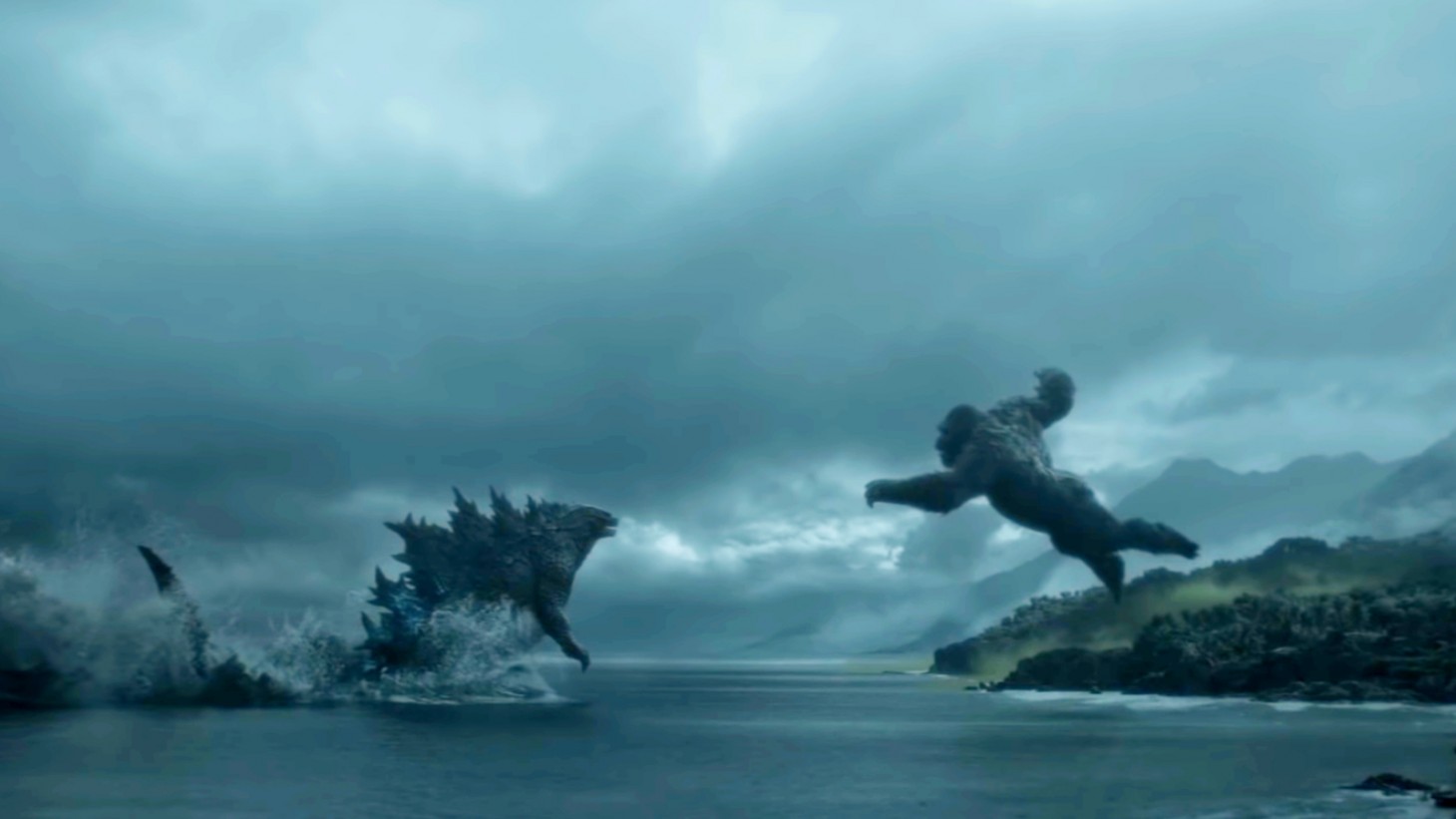 If you’ve been playing Call of Duty: Warzone lately, wondering to yourself, “this could really use some more kaiju,” then you’re in luck because that seems to be exactly what Operation Monarch is bringing to the battle royale.

An Operation Monarch teaser trailer for Call of Duty: Warzone released today teases a climactic showdown between the famed King Kong and Godzilla, not unlike that seen in the 2021 movie, Godzilla vs. Kong. As for how this fight plays into the actual battle royale that is Call of Duty: Warzone, that remains unclear. Save for one of the Warzone planes going down after being grabbed out of the sky by King Kong, the soldiers we play as in the game are nowhere to be seen.

You can check out the teaser trailer for yourself below:

Operation Monarch will go live on May 11, but hopefully before then, we learn more about how Godzilla and King Kong will actually affect Call of Duty: Warzone. Perhaps they’ll replace the ever-enclosing circle, or perhaps they’ll just be fighting in the background. Regardless, here’s hoping we get some cool skins and customization options related to the kaiju out of this.

In the meantime, read Game Informer’s Call of Duty: Vanguard review and then read about how a Call of Duty: Modern Warfare sequel and new Warzone game are confirmed for 2022. Check out this story about how Call of Duty will reportedly skip 2023 after that.

Are you excited for Operation Monarch to hit Call of Duty: Warzone? Let us know in the comments below!