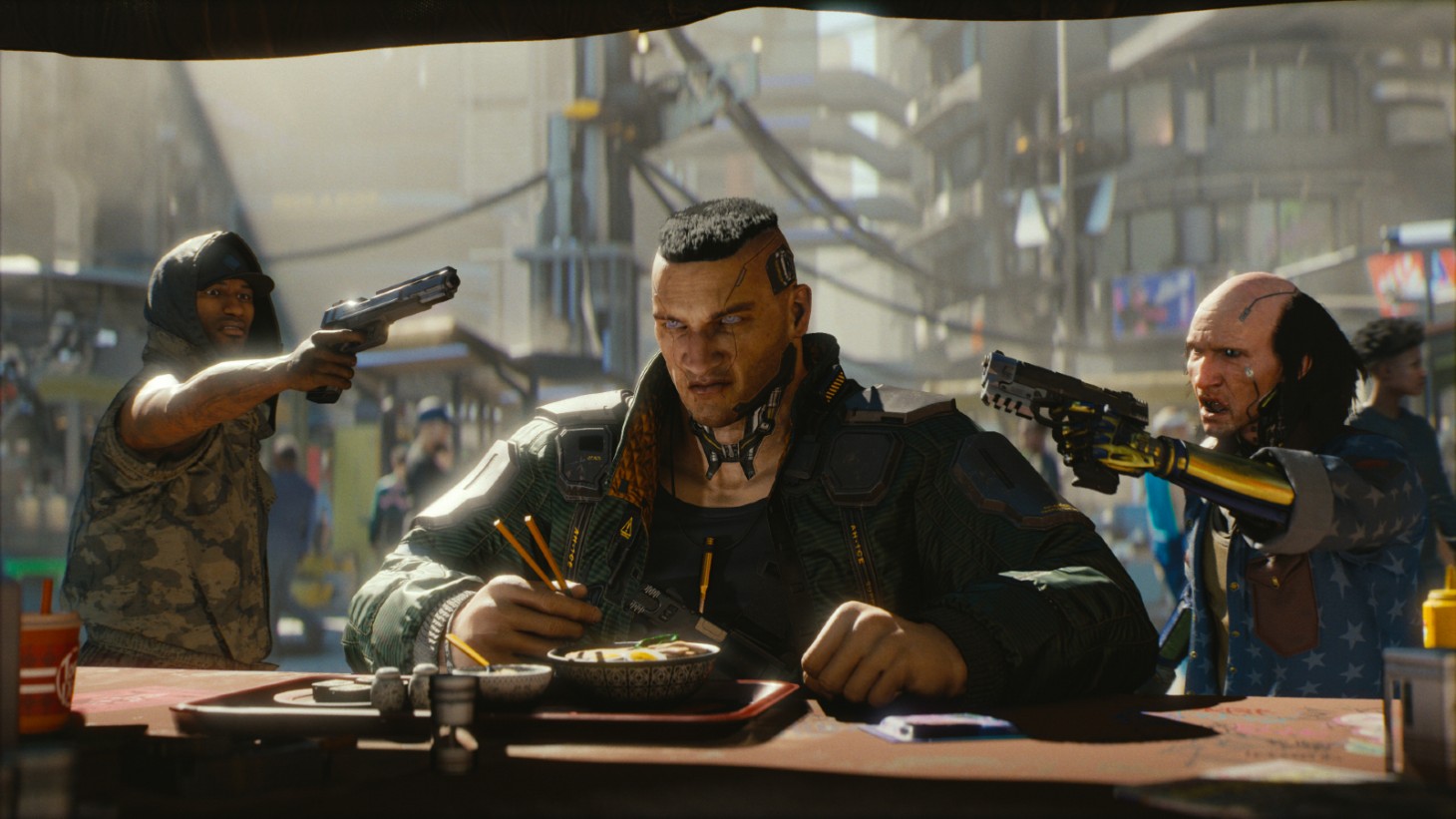 Cyberpunk 2077: CDPR Dev Says There’s Still Work To Be Done, Reaffirms Expansions Are On The Way

CD Projekt Red finally released the new-gen update for Cyberpunk 2077 back in February, and it brought with it driving overhauls, improved weapons, better crowds, and a lot more. In fact, one Game Informer editor thinks that now is finally the right time to play Cyberpunk 2077 as a result of these improvements.

However, CDPR still thinks there’s work to be done to improve the RPG, according to the game’s quest director, Paweł Sasko. As first reported by TheGamer, Sasko recently streamed some gameplay from Cyberpunk 2077, and during this stream, he touched on the team’s work on the title.

“We’re still improving the game, because we are all aware that there is work to be done,” Sasko said. “We’re very happy you guys like 1.5, and that gives us more…incentive to work for you guys because you show your appreciation for it. That’s as much as I can tell you. We are working on stuff for you. Like, I’m literally daily reviewing quests, talking to people about stuff, so it is happening.”

When asked about future Cyberpunk 2077 content, Sasko reaffirmed that CDPR was developing story expansions for the RPG.

“I cannot tell you anything about our future plans, but I can assure you that we are working on expansions – we’re working on stuff for you guys.”

Do you want more Cyberpunk 2077 content? Let us know in the comments below!