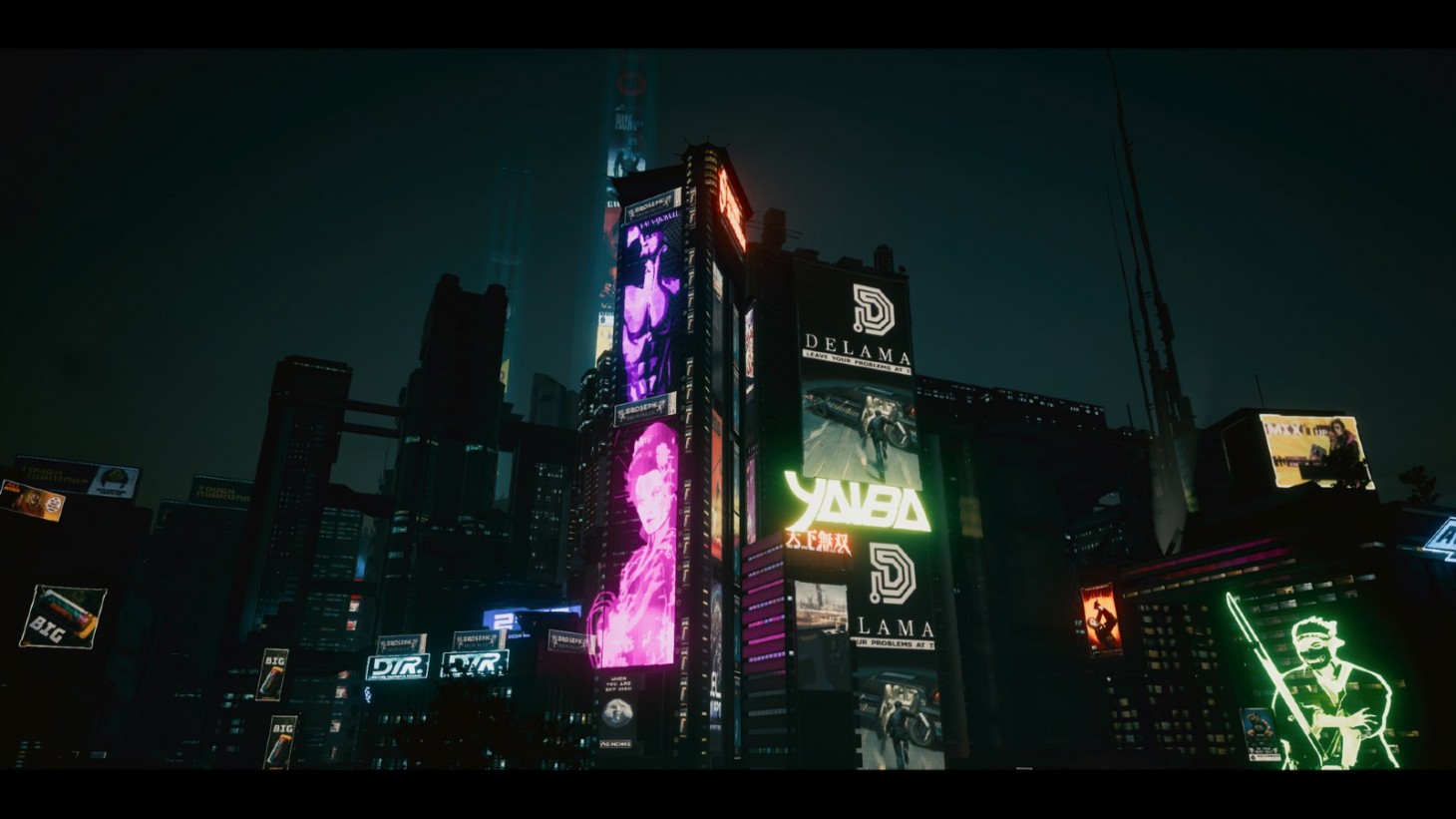 Is Now The Right Time To Play Cyberpunk 2077?

Cyberpunk 2077 received a massive 60+ GB update called Patch 1.5 earlier this week, and it’s been aptly referred to as the new-gen update for CD Projekt Red’s latest RPG. Perhaps you waited until you had a PlayStation 5 or Xbox Series X to play it, knowing full well how terribly the game runs on prior-gen consoles. Maybe you were hoping to get your hands on a graphics card from Nvidia’s impossibly rare 30XX series. No matter what situation you found yourself in during November of 2020, if you’ve waited until a patch like 1.5 to jump into Night City for the first time, we have you covered. And if you began your journey through Cyberpunk 2077 but decided you’d rather wait until the game was in better shape, we have you covered too. Is now the right time to play Cyberpunk 2077?

The too-long, didn’t-read answer is simple: yes. Now is, indeed, the time to play Cyberpunk 2077 if you were looking for a game more aligned with the original promise of CD Projekt Red’s vision. However, while this patch does fix a lot of problems reviewers and players alike had with the game, the core of Cyberpunk 2077 is largely still intact in Patch 1.5. If you didn’t like Keanu Reeves’ Johnny Silverhand, weren’t enthralled by the larger narrative, or didn’t enjoy the actual gameplay of Cyberpunk 2077, then this patch is likely not going to sway your opinion. If you were looking for some tweaked systems, such as a better police network, more reactive drivers, and more realistic NPCs waltzing the streets of Night City, then you’re in luck: Patch 1.5 features most of the fixes you were probably looking for and then some.

As someone who put in over 100 hours into the launch version of Cyberpunk 2077, I was especially excited to drive back into an improved Night City. I felt intimately familiar with virtually everything in the game in November of 2020, and after playing this new-gen update for a couple of hours, I’m raring to run through the game’s main campaign once more. Not only has this update fixed a lot of things that made Night City feel unresponsive – it originally felt more like table-setting than a real lived-in place – but it’s vastly enhanced the way one actually plays Cyberpunk 2077.

That’s not to say that the gunplay all of a sudden feels different or better (if you didn’t like it then, you won’t like it now), but AI enemies react better to player reactions, and combat is more fluid. The in-game map is easier to use than ever before. It is more organized and less cluttered and confusing as a result. The economy has been reworked to make actually buying a vehicle make sense, whereas before, they were priced so absurdly high that in my first playthrough, I bought one car I liked and stuck with it the rest of the game. Plus, Wilson’s weapon shop has sales now, which makes decking out my V with new gear more appealing. You can also purchase multiple apartments, and you can buy makeovers to change the entire interior of where you’re living.

When I played Cyberpunk 2077 originally, I actually had a pretty good time. I absolutely felt deceived by the marketing of CD Projekt Red, mind you – what it released on PlayStation 4 and Xbox One was frankly unacceptable – but the actual 100 hours of time I spent in Night City are hours I look back fondly on. Sure, Cyberpunk 2077 wasn’t the mindblowing RPG that would define the genre for years to come, but much like the dozens of other RPGs that release each year that I play and say “neat” after rolling credits, Cyberpunk 2077 gave me a good time, albeit one that left me wanting a little more.

In many ways, Cyberpunk 2077 failed to even live up to the standard set by open-world games that came years before its release. Why did driving feel terrible? Why couldn’t I really see out of my car’s dashboard or over my motorcycle’s front? Why did traffic react as if it were in a 2007 game and not a 2020 title? Why did Night City feel so lifeless? Hell, CD Projekt Red had already created cities bustling with more activity and life in its 2015 game, The Witcher 3: Wild Hunt. Why am I left wanting features in Cyberpunk 2077 that should be standard in an open-world RPG? Alas, I was left wanting, but Patch 1.5 brings many of those features with it.

All of this is to say if you felt that Cyberpunk 2077 was years behind its competitors, this patch might be for you. Cyberpunk 2077 on PlayStation 5 and Xbox Series X feature both a 30 FPS ray-tracing mode with dynamic 4K resolution and a 60 FPS performance mode with dynamic 4K resolution. Both look great, and the performance mode especially shines. Still, don’t go in expecting Night City to look like the one seen in dozens of trailers or gameplay segments from beefy PCs with the best graphics cards – that’s not what this is. But do go in expecting a complete cyberpunk RPG that plays like other first-person open-world games you’ve enjoyed before.

Cyberpunk 2077 will likely never be what we all thought it was going to be before release, but at this moment in time, it’s a complete game that runs well, looks great, and features a gameplay loop that will keep you enthralled for the 30 or so hours of campaign awaiting you in Night City. It might not ever be the stunning game some experienced on max-spec PCs if you’re playing on a new-gen console, but it will be a fun and zany romp through an RPG that is now, finally, nearly a year and a half later, worth playing. 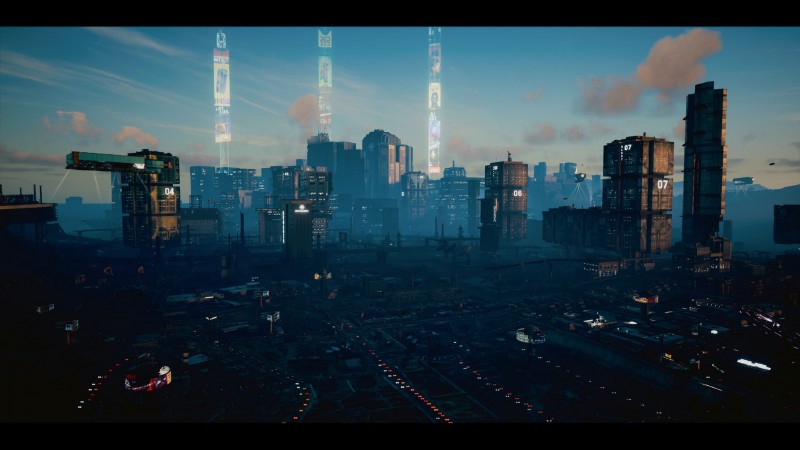 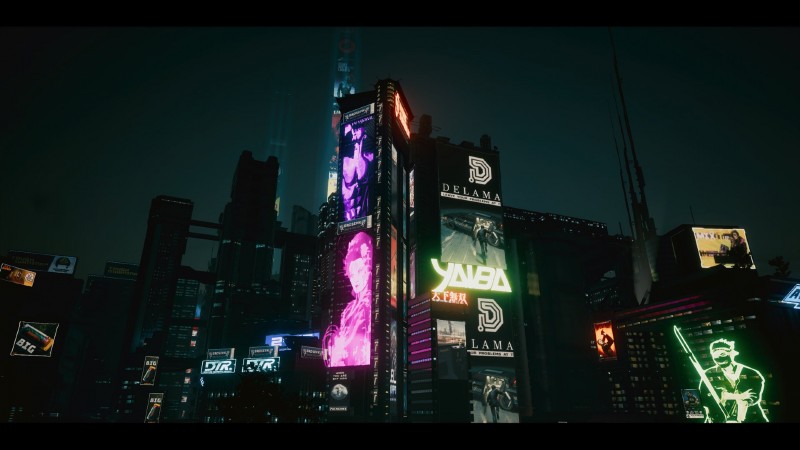 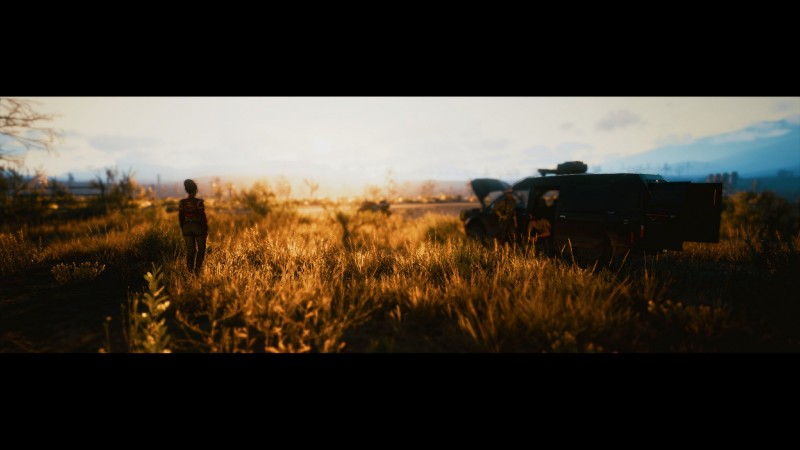 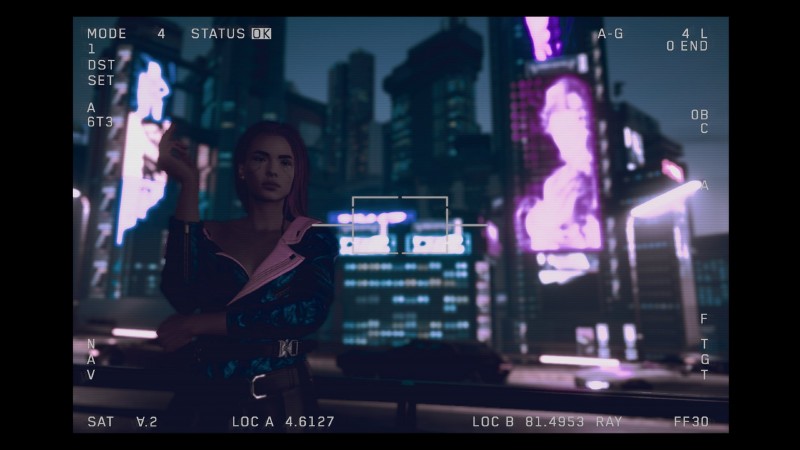 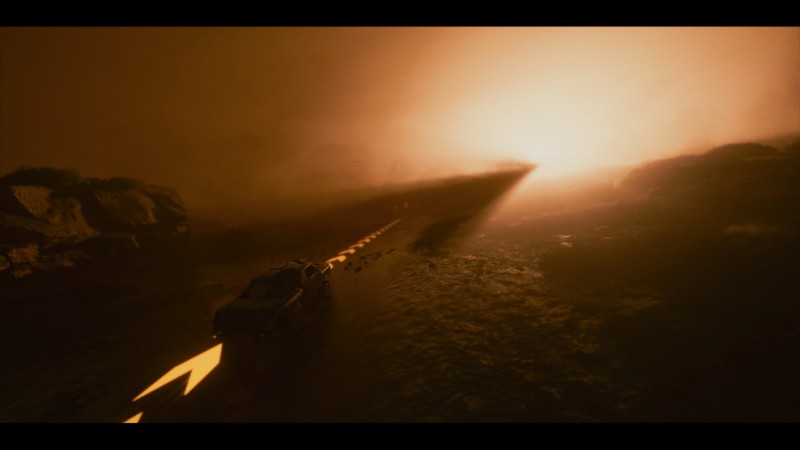