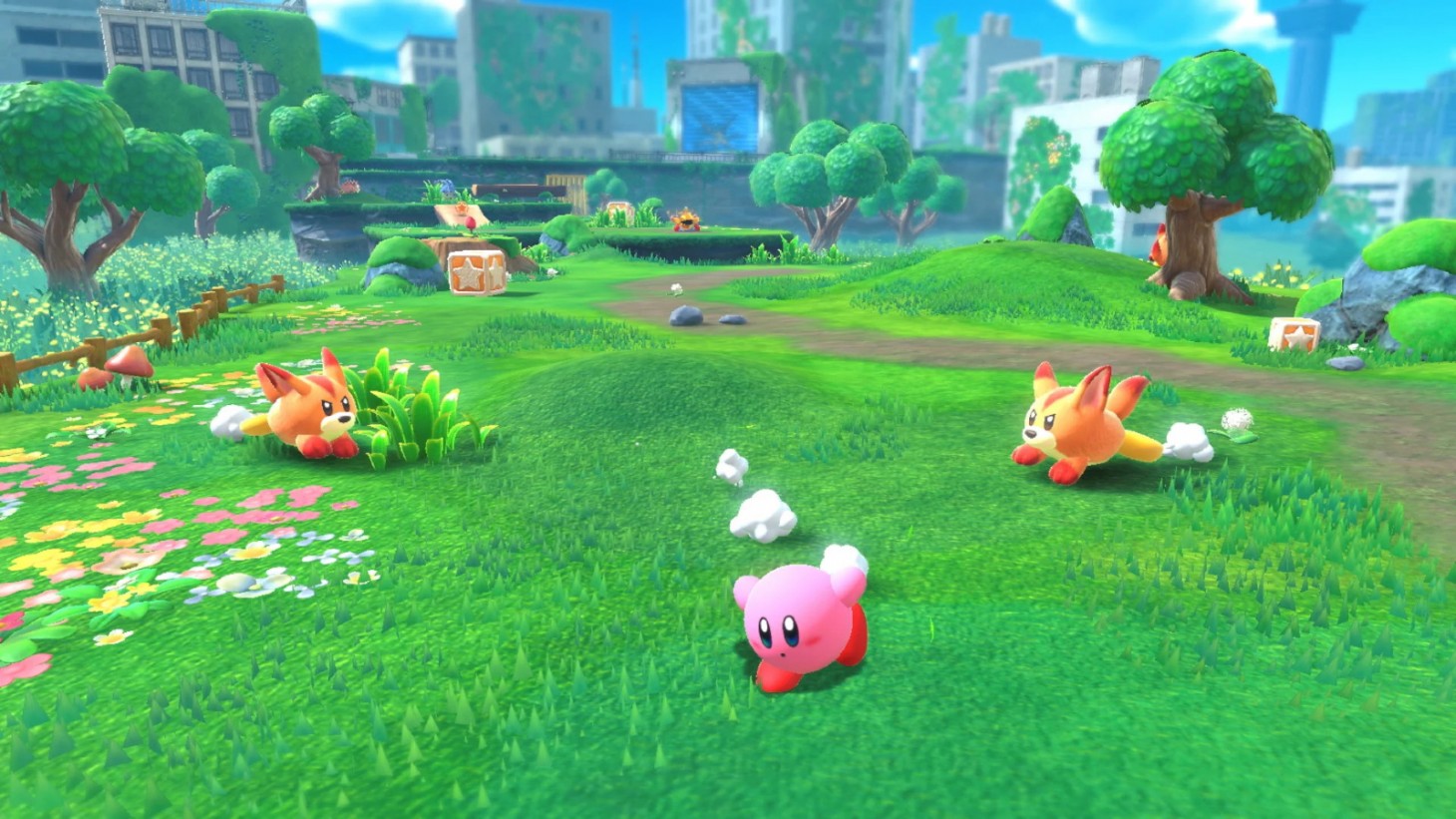 Kirby and the Forgotten Land had a big launch in the U.K. and that’s usually a great sign for a game, as we wait for U.S. numbers (and others) to be released.

Sometimes, a week or so after a game’s launch, Nintendo will publicly reveal how much a game has sold like it did with Pokemon Legends: Arceus in February. While Nintendo hasn’t yet done that for Kirby’s first full-featured 3D debut, GamesIndustry.biz reports that it landed at the top of the “U.K. Boxed Charts in its first week,” beating out what likely is its biggest release-week competitor, Tiny Tina’s Wonderlands, which came in second.

In fact, GamesIndustry.biz reports that Kirby and the Forgotten Land had the biggest launch ever for a Kirby game in the U.K., selling 2.5 times the number of copies in its first week as the previous best, 2018’s Kirby Star Allies. This is actually Kirby’s first top-spot debut, too.

With less than a full week on the market, Kirby and the Forgotten Land is already the fifth best-selling Kirby game in the U.K. Elsewhere in U.K. video game sales, GhostWire: Tokyo, which also launched the same week as Kirby and Tiny Tina’s Wonderlands, debuted in the eleventh spot.

Have you been playing Kirby and the Forgotten Land? Let us know what you think of it in the comments below!