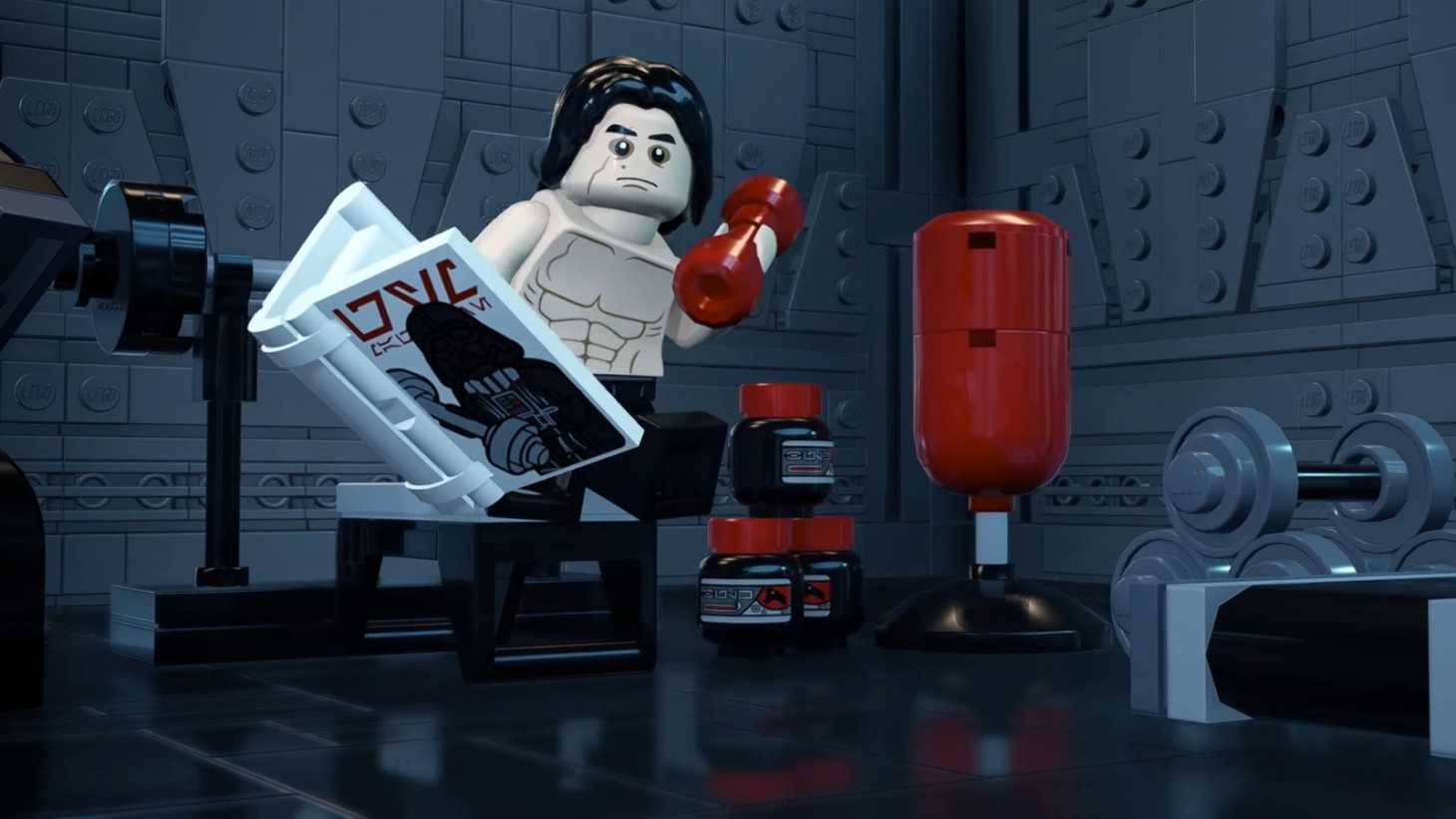 Lego Star Wars: The Skywalker Saga Trailer Tempts Players To The Dark Side

Lego Star Wars: The Skywalker Saga may let you relieve all nine films from the eyes of its greatest heroes, but where would they be without their foils? A new trailer runs down all of the baddies sworn to the Dark Side or otherwise that you'll be crossing plastic lightsabers with or play yourself.

The trailer gives us shots at humorous takes on Kylo Ren (with TT Games leaning into the shirtless Kylo memes), an organ-playing Palpatine, General Grievous, Boba Fett, and, of course, Darth Vader. The video also gives us an unexpectedly fun twist on Order 66.

Lego Star Wars: The Skywalker Saga is fast approaching, which is good news given how long it's been in the development pipeline. Billed as the ultimate Lego Star Wars experience, the ambitious title lets players relive the nine mainline films, which you can play in any order, completely rebuilt in a new engine from the ground-up (as well as the first Lego iterations on The Last Jedi and The Rise of Skywalker). That means even fans who played previous Lego Star Wars titles won't be getting the same games they finished years ago. Although the development wasn't without significant bumps in the road, we look forward to seeing how it all comes together when Lego Star Wars: The Skywalker Saga launches on April 5.

For more on the game, you can read TT Games explain how The Skywalker Saga feels like one cohesive galaxy and how it will receive post-launch DLC based on The Mandalorian.