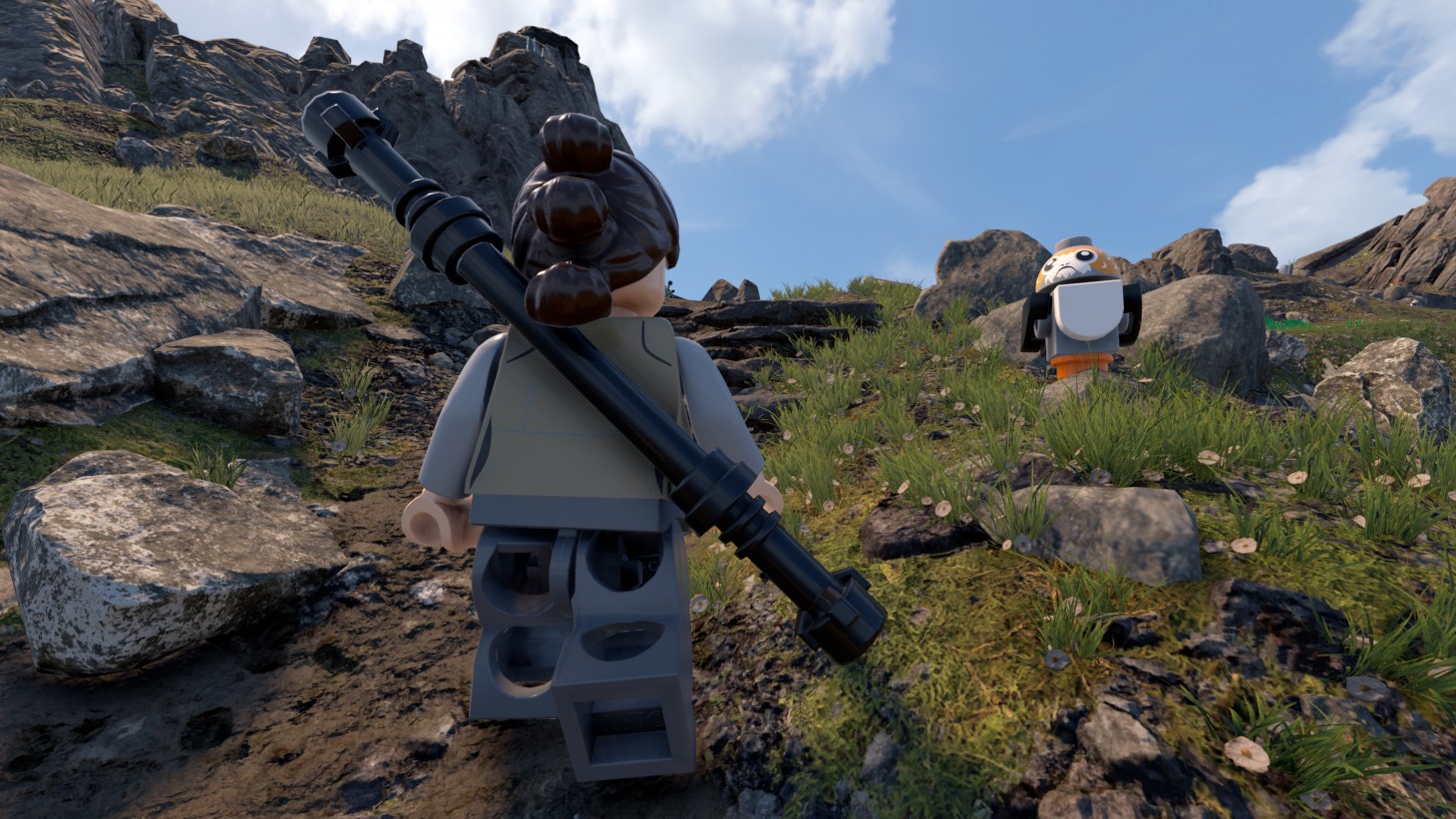 I don’t know about you, but Lego Star Wars was my go-to party game in middle school. The hilarious adventures I had when playing through the classic trilogy and its prequels continue to be some of my favorite co-op memories. The Skywalker Saga is slated to amplify the comedy and expand the universe. A new behind-the-scenes trailer provides exciting details about what the dev team is putting together for Star Wars fans, and it looks marvelous. For instance, assistant game director Dewi Roberts mentioned the sheer level of freedom that players will experience in The Skywalker Saga; how it feels like “one big, cohesive galaxy.”

In the trailer, Roberts would go on to talk about how the team “wanted to blur the lines between levels and open-world exploration.” And with more available planets than ever, The Skywalker Saga will surely be the largest Lego Star Wars game yet.

Lead animator Mark Crane doubled down on this, saying, “The planets are where this game really comes to life. The sheer scale of this is off the charts. Being able to traverse the entire galaxy, going from all the planets that you would recognize from the films.” Based on the footage, players can warp to any unlocked world of their choice – from Tatooine to Coruscant, Bespin to Kashyyk.

More immersive visuals have been implemented too. Weathering effects dirty player-character clothes and vehicle hulls. Snow gently sticks to Wookie fur, while beach-sand smears on plated armor. In Lego Star Wars: The Skywalker Saga, the different planets feel alive. There are space missions, side quests (you can feed the Sarlacc pit! ), and secret challenges. Moreover, collecting Kyber Bricks scattered throughout the game help enhance character skills like Force abilities and blaster firepower. Players will constantly be given reasons to travel off the beaten path.

“We were able to capture so many worlds and bring them all together and really create them the way we wanted to is something that I’ll always be proud of,” concludes lead sound designer Tessa Verplancke. 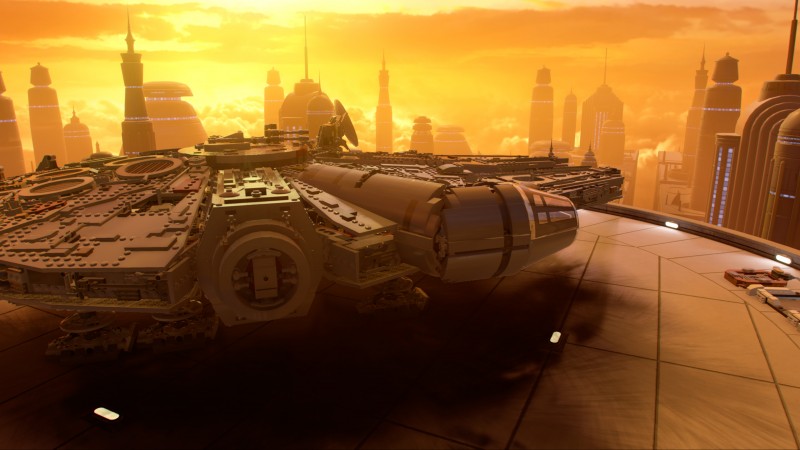 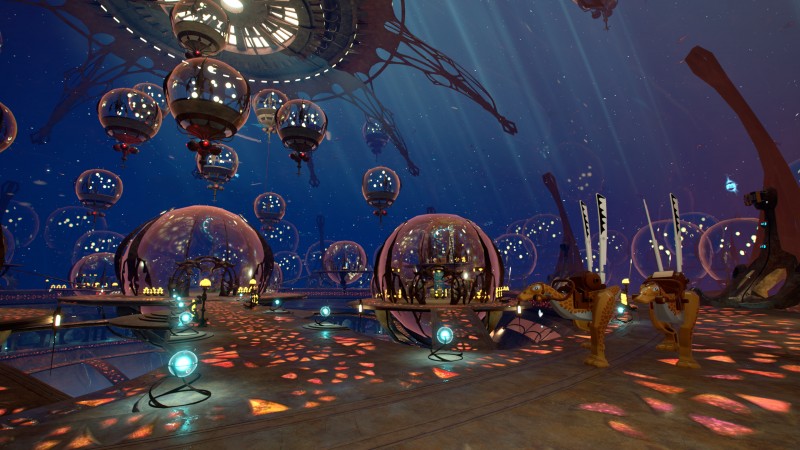 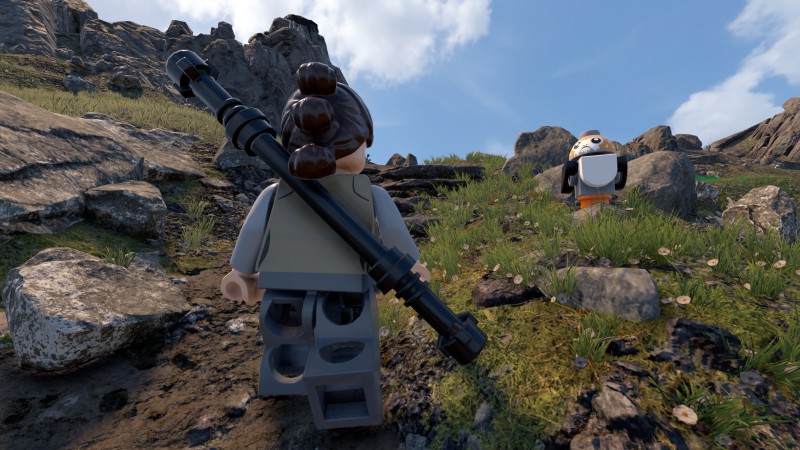 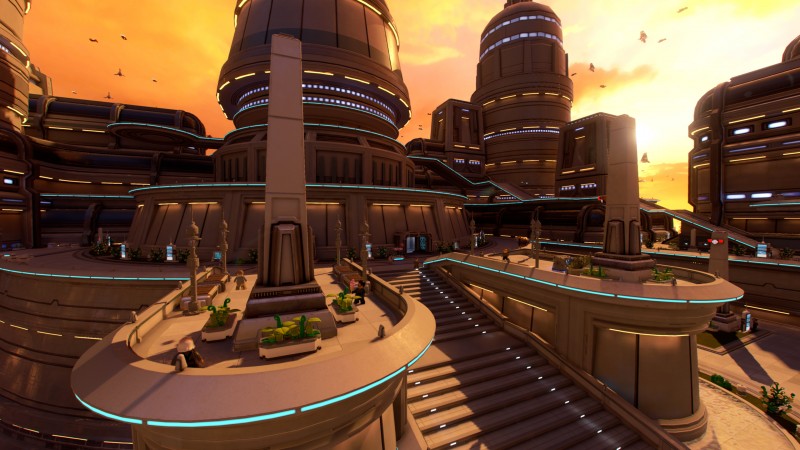 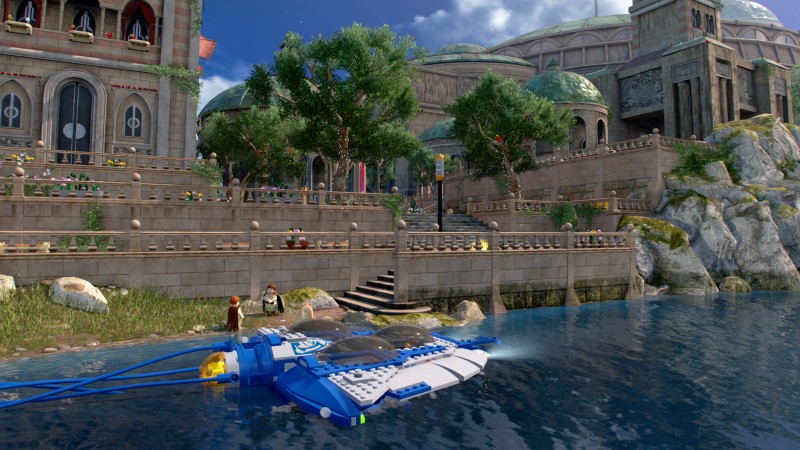 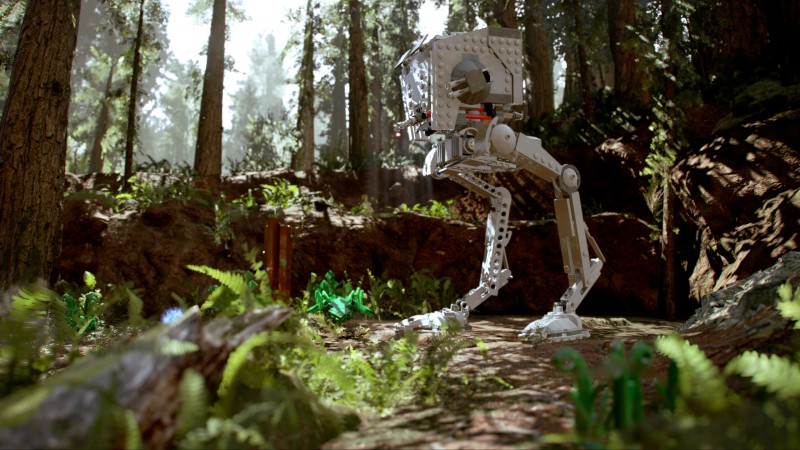