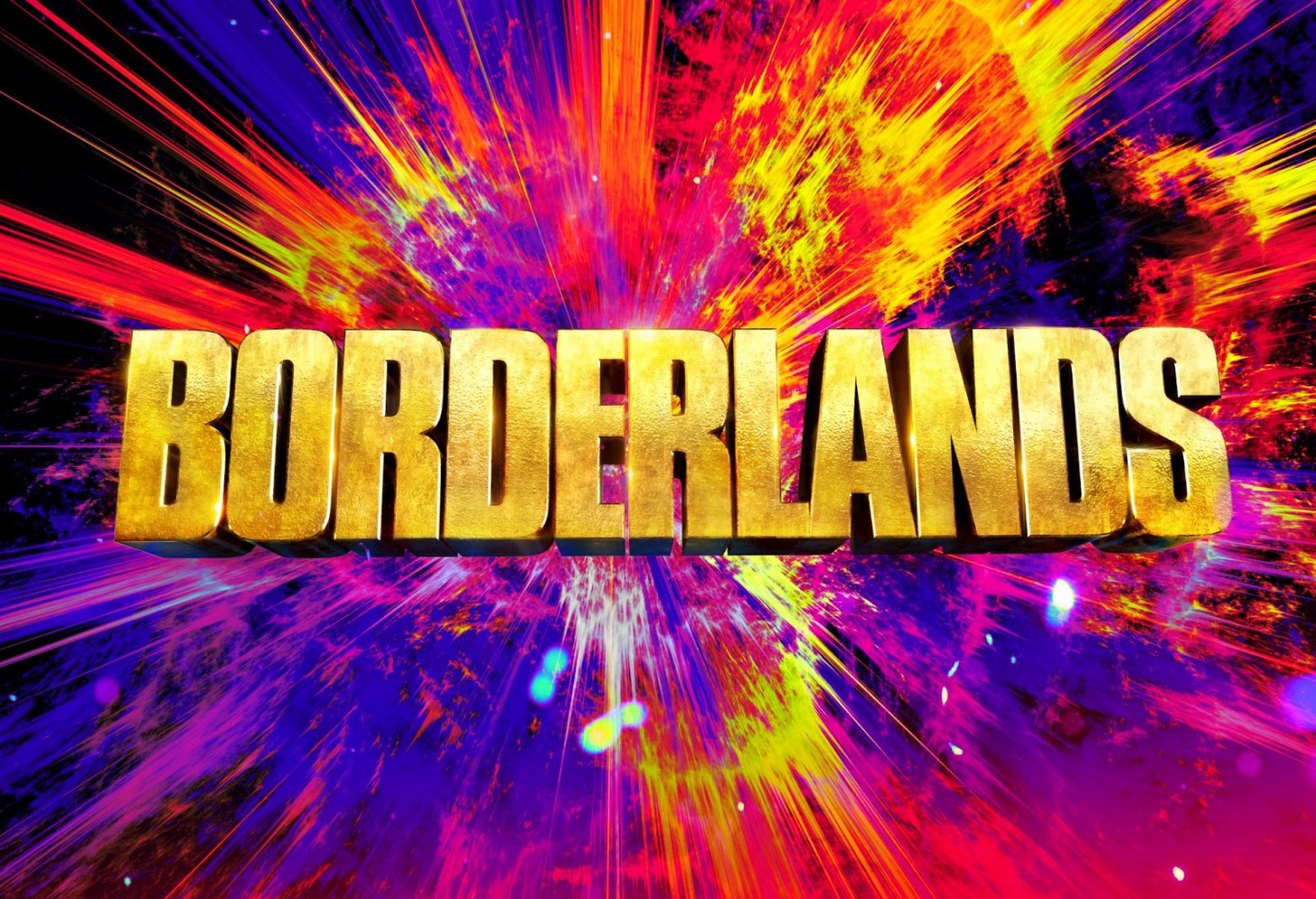 The Borderlands series has left a permanent mark on the industry by popularizing the blend of loot mechanics in the tried and true first-person shooter. Throughout five mainline shooters and one adventure game, its offerings of cooperative mayhem and absurd humor catapulted Borderlands among the most beloved shooter franchises in gaming – it even has a feature film adaptation in the works. With Tiny Tina’s Wonderlands' impending release (here's our review), now is a great time to reflect on the series and rank each game from our least favorite entry to our most beloved. Keep an eye on this list in the coming weeks to see where Tiny Tina lands once enough of the staff has gotten their hands on it. 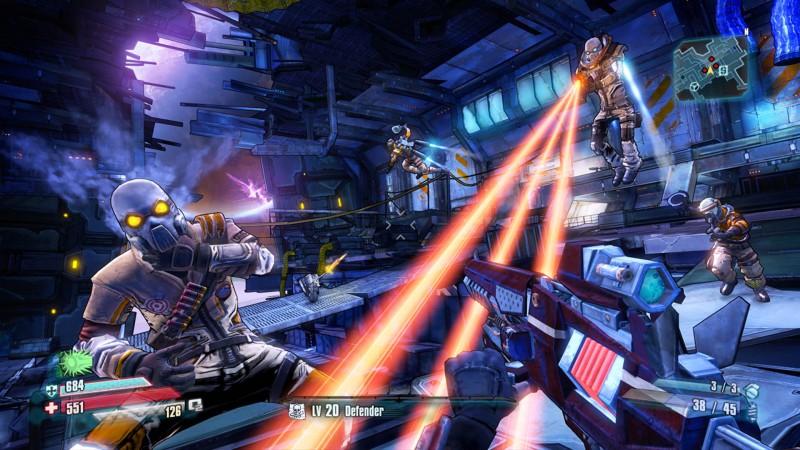 The Pre-Sequel had a tough act to follow in Borderlands 2. Although it doesn’t come close to achieving its predecessor’s heights, it stood as a respectable offering to fans who simply wanted more Borderlands. Moving the action to Pandora’s moon offered a refreshing locale shift. Using oxygen to propel yourself in zero gravity and execute gleefully dumb attacks like a butt slam was novel and fun. However, the Pre-Sequel was ultimately a less-engaging retread of what had come before and is where we started feeling diminishing returns with the Borderlands formula.| Our Review 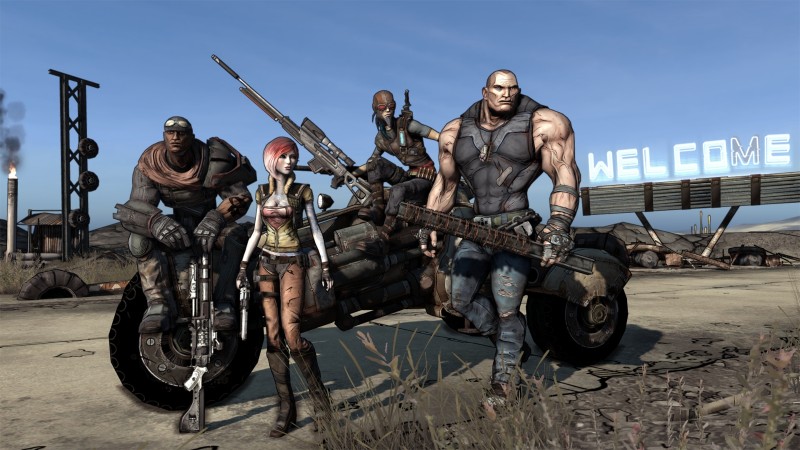 The game that started it all was an explosive epiphany when it arrived in 2009. First-person shooting with Diablo-inspired loot? Like peanut butter and chocolate, we never would have guessed how well these flavors would blend, and Borderlands inspired a generation of shooters after it. Borderlands was all about action; calling its storytelling and characterization “light” would be generous. But Pandora’s eye-catching cel-shared art, bizarre denizens, copious monsters, and oodles of firearms proved enough of a draw to wrangle together friends to tear up its dust-covered landscape. | Our Review 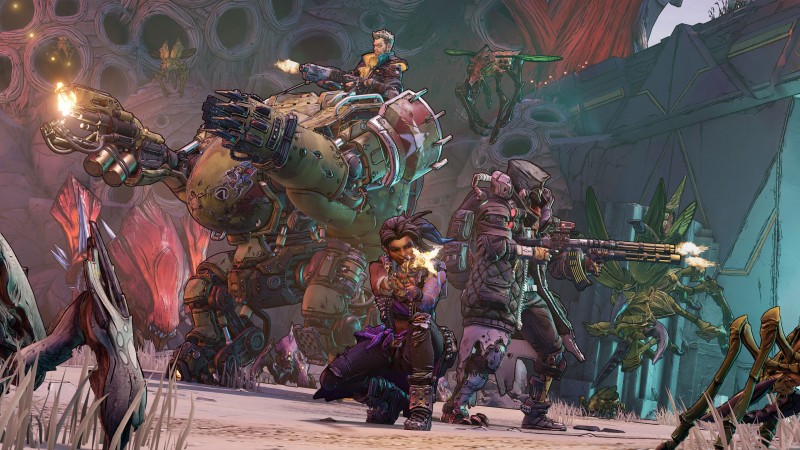 The long-awaited third entry can aptly be summed up as “more Borderlands.” While disappointing to those hoping for a more meaningful evolution, Borderlands 3 packs enough punch to satisfy diehard fans. Borderlands 3 doesn’t try to reinvent the wheel, but smaller UI improvements and increased maneuverability make the tried-and-true looter shooter feel better in more subtle ways. Gunplay remains solid, and the sheer number of wacky guns almost feels like a joke in itself. Unfortunately, the game suffers from having the most insufferable writing of the franchise thanks to its internet meme-inspired comedy. But if you can get past that – or just hit the mute button – you’re in for a dumb good time that simply plays it too safe for its own good. | Our Review 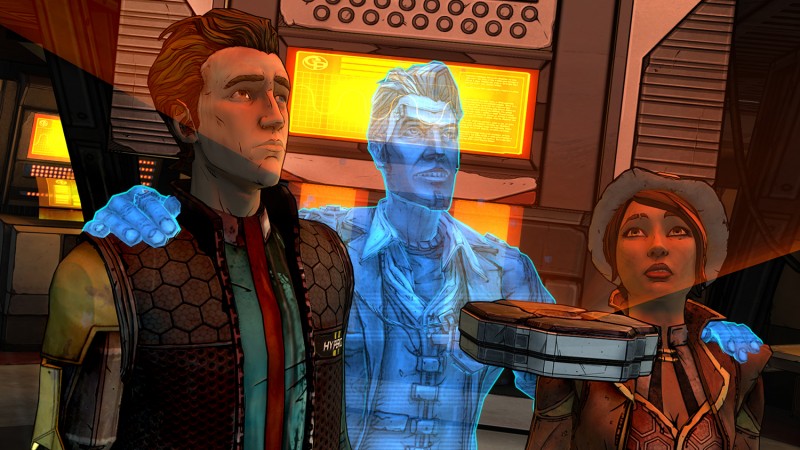 Tales from the Borderlands

Telltale Games took the reins to apply its episodic narrative adventure chops to Borderlands. It was a questionable proposition at the time – many would agree that storytelling isn’t the series’ strongest suit – but Tales from the Borderlands shattered expectations to become one of 2015’s most pleasant surprises. Rhys and Fiona’s adventure boasts the best writing and humor of the franchise, and the choice-driven gameplay incorporates Borderlands’ shooting and loot surprisingly well. Tales from the Borderlands is an occasionally flawed but successful experiment that fans should absolutely experience, as it showcases the best of both Telltale as a studio and Borderlands as an IP. | Our Review: Ep. 1, Ep. 2, Ep. 3, Ep. 4, Ep. 5 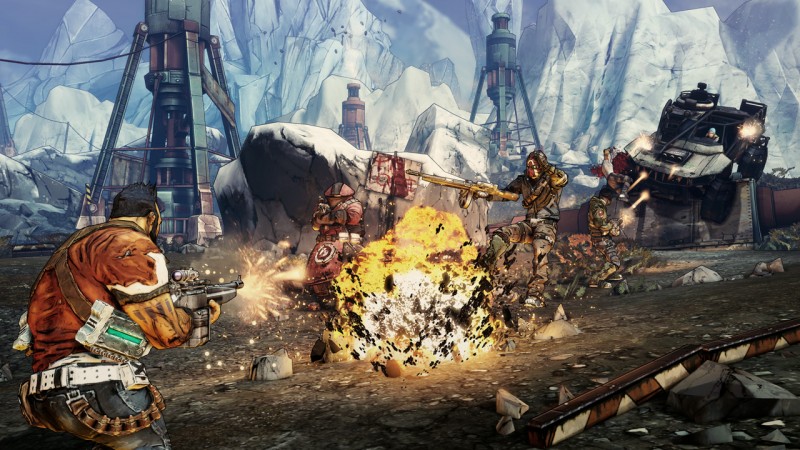 The first Borderlands established the series’ winning template, but Borderlands 2 perfected it. The sequel scrubbed away the first game’s monotonous brown environments, treating players to a colorful, environmentally diverse Pandora. The new Vault Hunters, such as Zer0 and Salvador, were a blast, and the plethora of guns gained distinct traits that differentiated their manufacturers.

Borderlands 2’s most significant contribution to the franchise was its expansion of the fiction. The story debuted fan-favorite villain Handsome Jack, injected personalities into previously lifeless heroes like Lilith and Roland, and introduced mainstays like Tiny Tina and Sir Hammerlock. It also boasts a fantastic suite of expansions, such as Assault on Dragon’s Keep (the precursor to Tiny Tina’s Wonderlands). Borderlands 2 still feels like the franchise’s peak a decade later and remains the definitive example of what Borderlands is capable of when firing on all cylinders.| Our Review

How do you rank the Borderlands games and what's your favorite entry? Let us know in the comments! 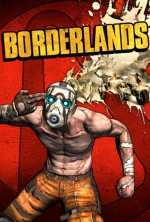