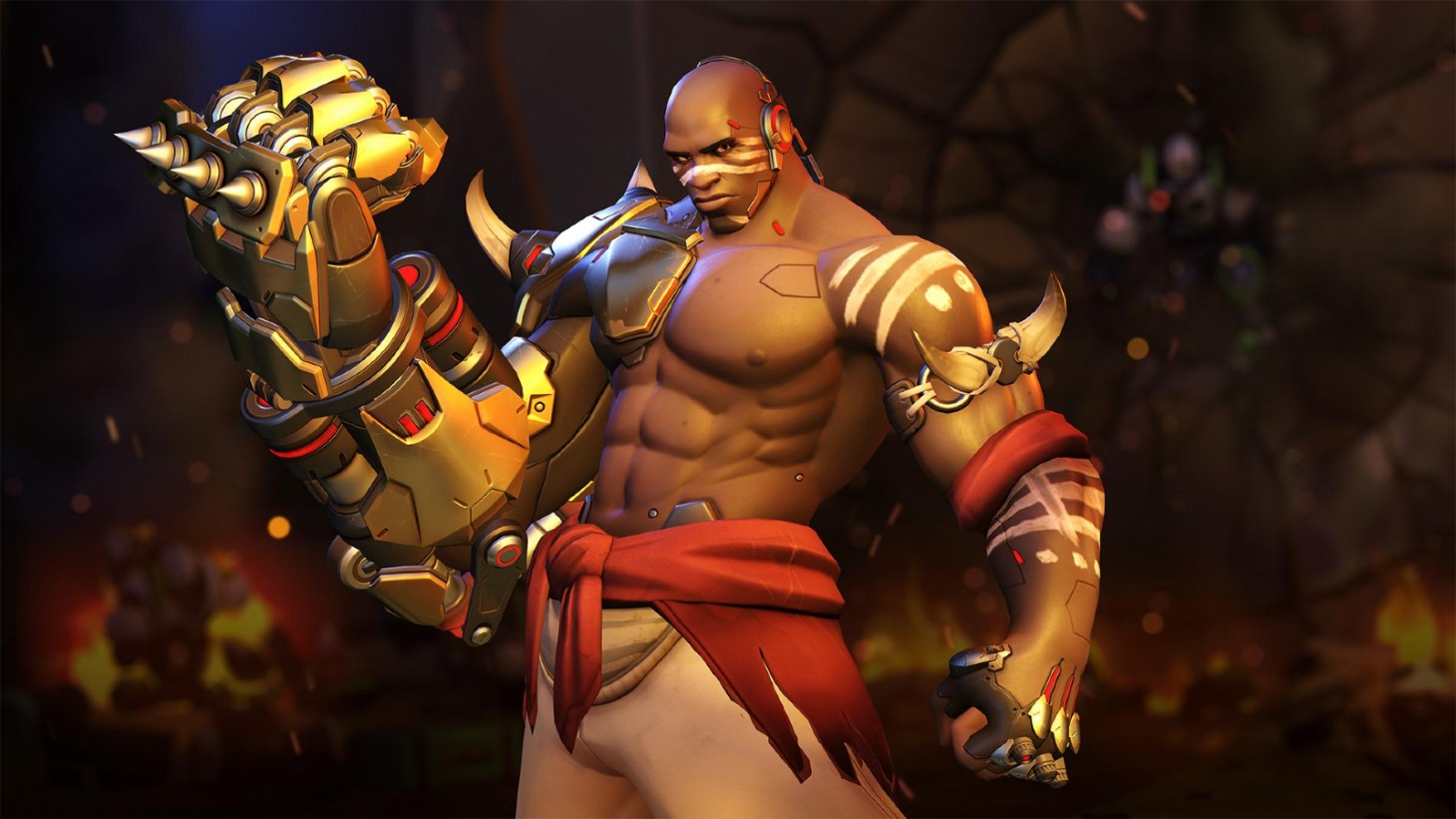 Overwatch 2: Doomfist No Longer A Damage Hero, Will Be A Tank Instead

Doomfist, a damage hero in Overwatch, will be swapping roles in Overwatch 2, whenever that finally releases.

This news comes by way of Overwatch 2 game director Aaron Keller, who announced that Doomfist would instead become a tank hero during a recent stream, as reported by PC Gamer. Keller even touched on some details regarding this change, including some switches to Doomfist’s moveset to make him a Tank.

“He basically has a leap that’s similar to a Winston leap,” Keller said.

Winston’s leap is more about horizontal movement whereas Doomfist’s leap, as it stands today in Overwatch, is about vertical height and resulting slamdown damage. It sounds like his leap will be more similar to Winston’s in Overwatch 2, which makes sense because it would give Doomfist the ability to reach a combat scenario quicker and tank some damage.

PC Gamer reports that Keller further described the tank version of Doomfist as “more surviveable” with “good escape” capatilibies. During the stream, Overwatch lead hero designer Geoff Goodman said Doomfist “does a lot less damage” as a tank than when he was a hero, but he also said that today, in Overwatch 2’s closed alpha, Doomfist is overpowered and in need of a nerf.

This is a big change for Doomfist, which accompanies larger changes happening in Overwatch 2, like a shift to 5v5 gameplay. Bastion will also be wildly different in Overwatch 2, as well. For more about Overwatch 2, read about how Blizzard is “decoupling” Overwatch 2’s PvP and PvE experiences.

How do you feel about these Doomfist changes? Let us know in the comments below!