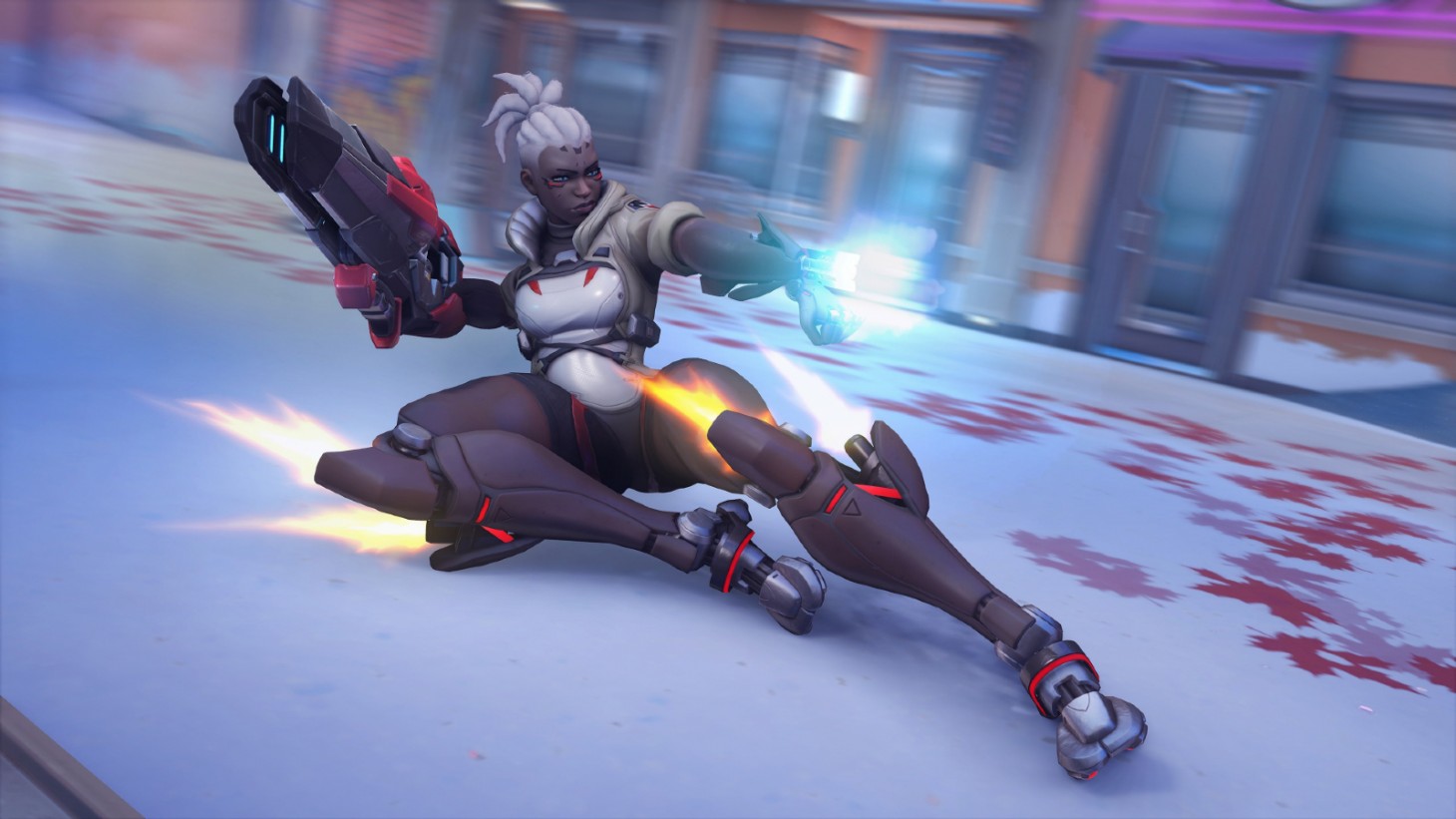 Blizzard has announced that it is “decoupling” Overwatch 2’s PvP and PvE experiences in an effort to get PvP content into the hands of players faster.

This news comes by way of Blizzard, which announced the news today in a press release that also reveals a PC PvP closed beta is happening this April. While it’s closed, you can sign up to request access to the beta on PlayOverwatch.com, and if you’re lucky enough, you’ll be selected to participate in this PC beta late next month.

“Overwatch is evolving,” a press release reads. “In our first step towards increased communication and a consistent cadence of updates for our community, we are incredibly excited to share information about our plans for the upcoming months. We are changing our release strategy by decoupling Overwatch 2’s PvP and PvE experiences from one another to get new PvP content into your hands sooner, while we continue to work on PvE.”

Blizzard has released a new video featuring game director Aaron Keller talking about this decoupling, and you can watch it above. The studio has also revealed that closed alpha testing for Overwatch 2’s PvP begins today in select regions. It will consist of Blizzard employees, Overwatch League pros, and a “few other select groups to help us prepare for wider testing.”

And speaking of wider testing, the first PvP beta for the game will begin in late April for PC in all regions. Blizzard says this “closed beta will include a larger group of testers who we will ask to provide gameplay feedback,” and that the studio’s goal “for this phase is to test our new features, content, and systems before we shift to stress-testing the servers with a wider player base in future beta tests.”

Here’s what to expect in the closed beta this April, which Blizzard says is its most significant Overwatch release since the first game’s launch:

“Players will be granted access in phases, and we will add more and more players as we progress through the upcoming beta phases,” the press release reads. “We will also be sharing regular updates about what to expect in this first beta in the weeks leading up until its launch.”

While waiting for this beta, read about how the Overwatch League’s next season begins this May on an early build of Overwatch 2, and then check out this story about how Overwatch 2 (and Diablo 4) have likely been delayed out of 2022 after that.

Are you excited for Overwatch 2? Let us know in the comments below! 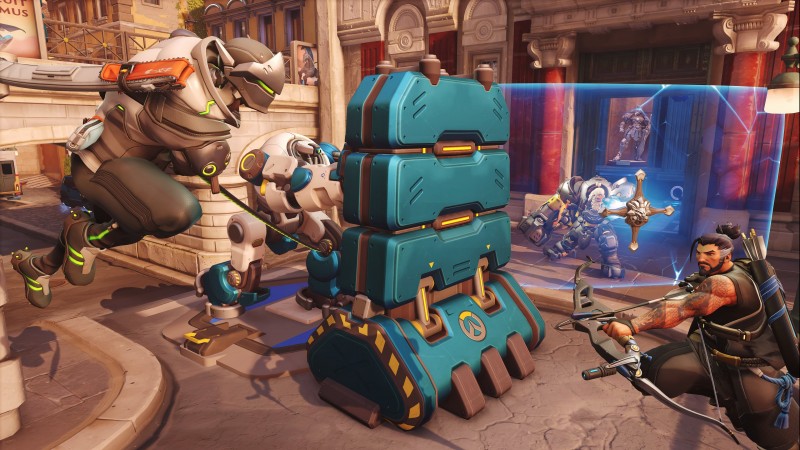 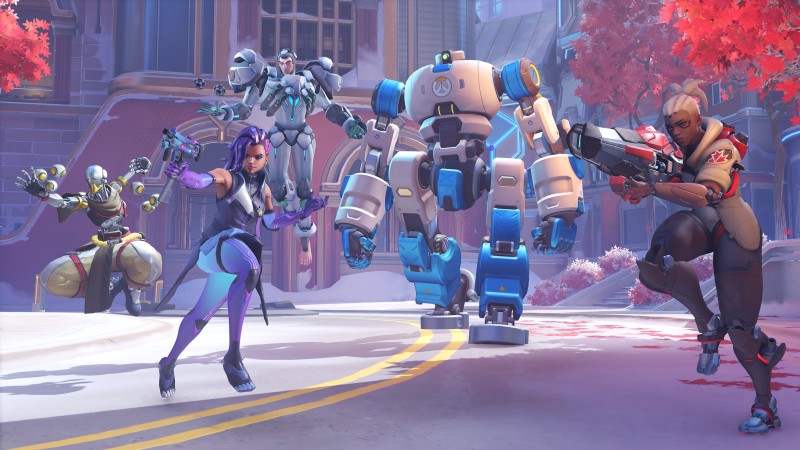 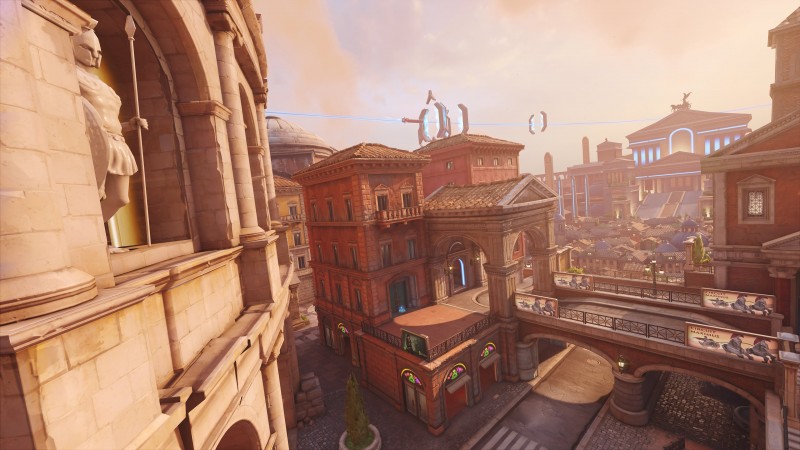 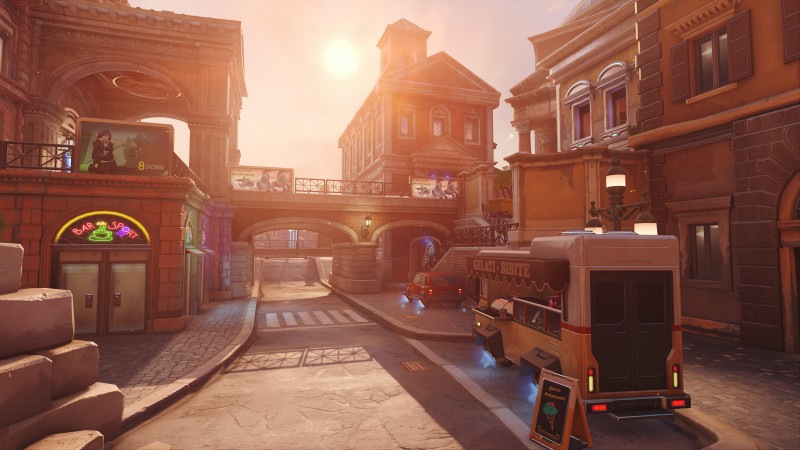 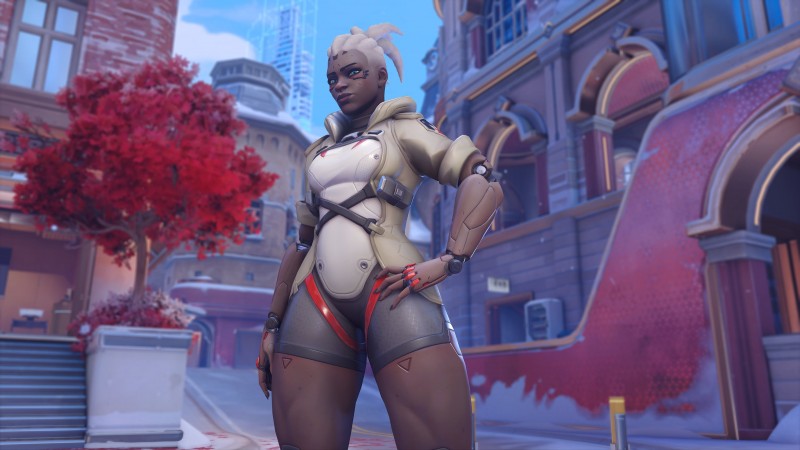 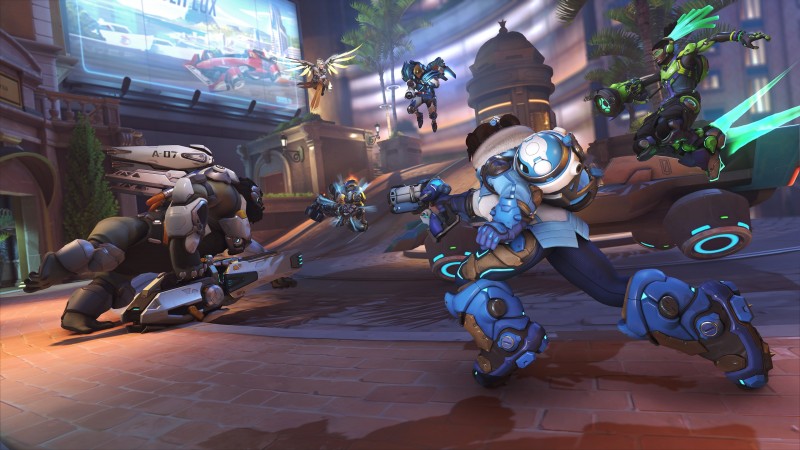 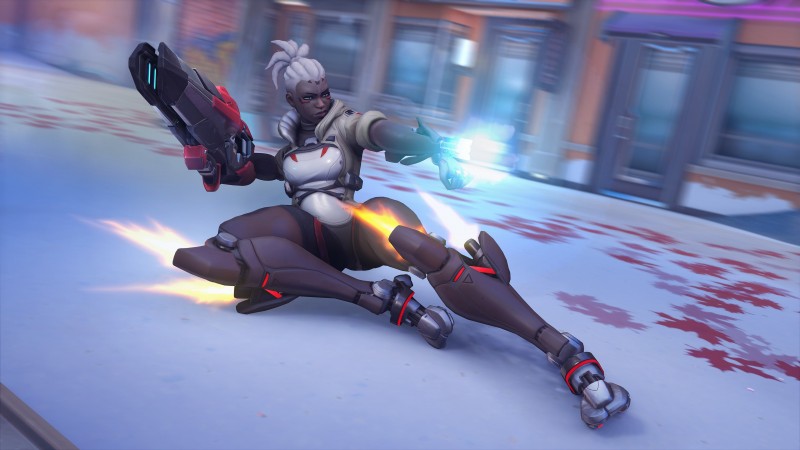 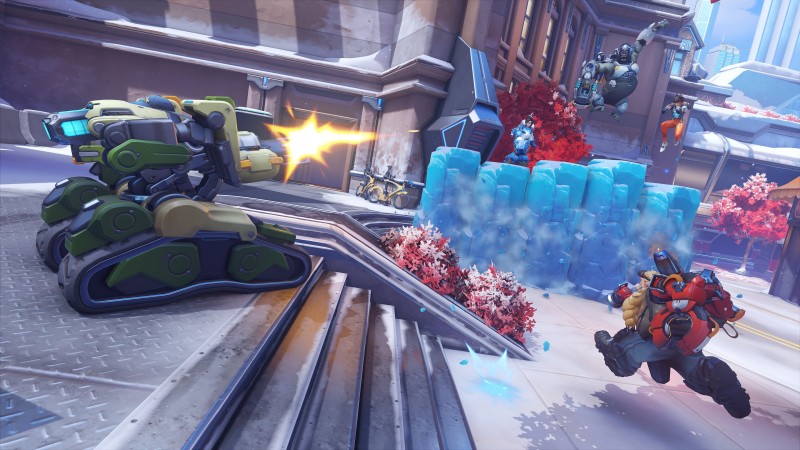 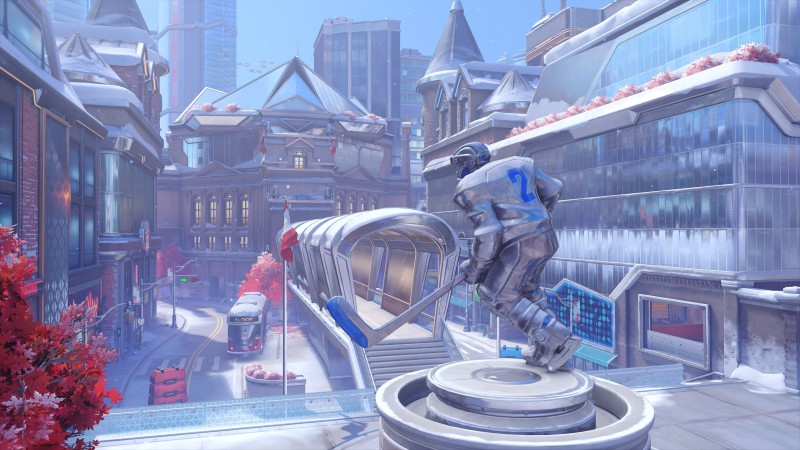 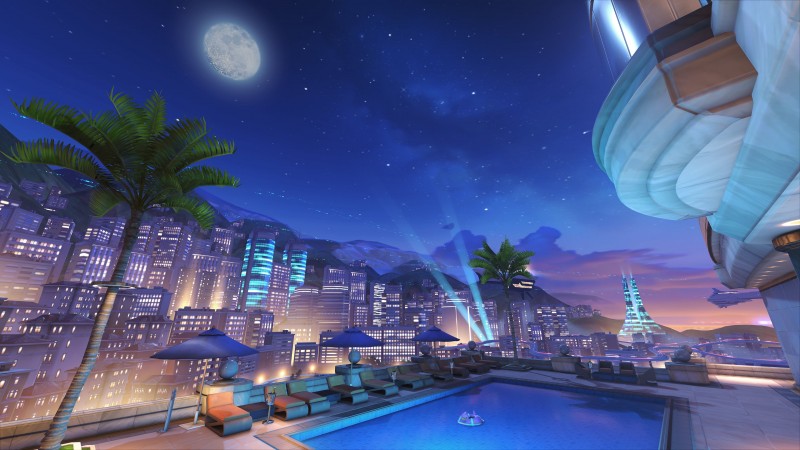 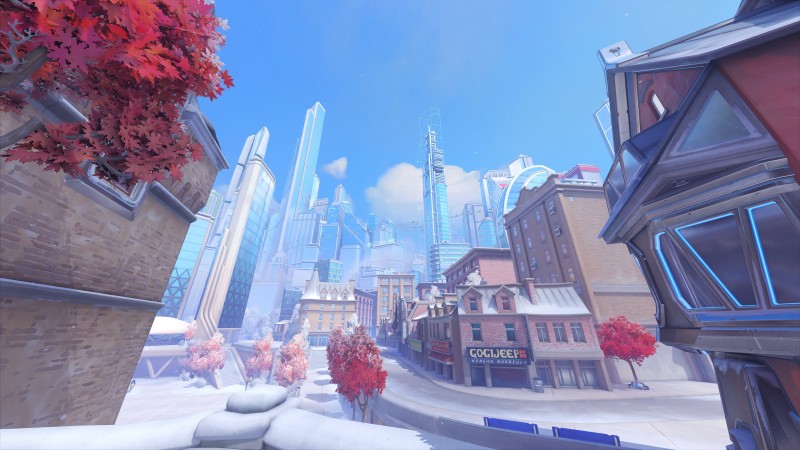 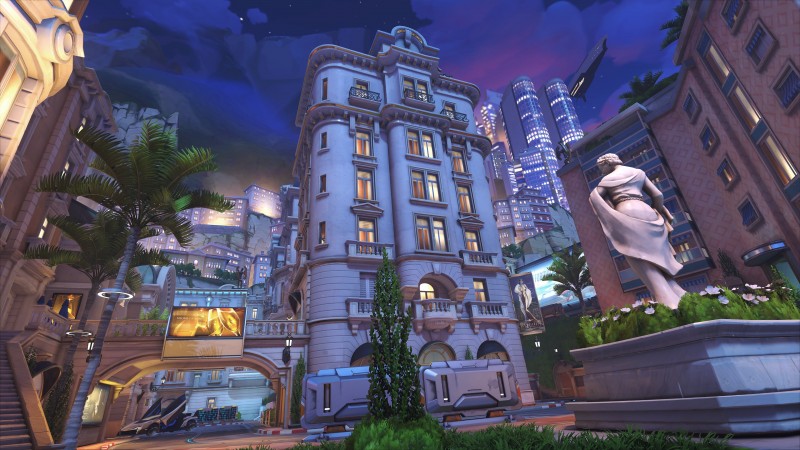 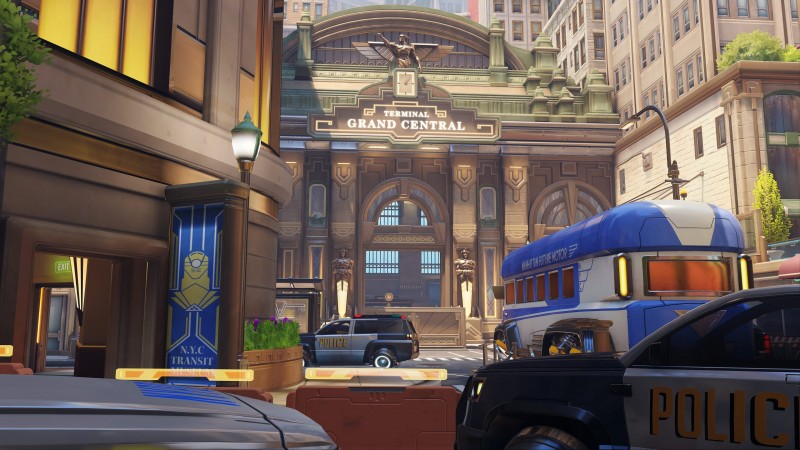 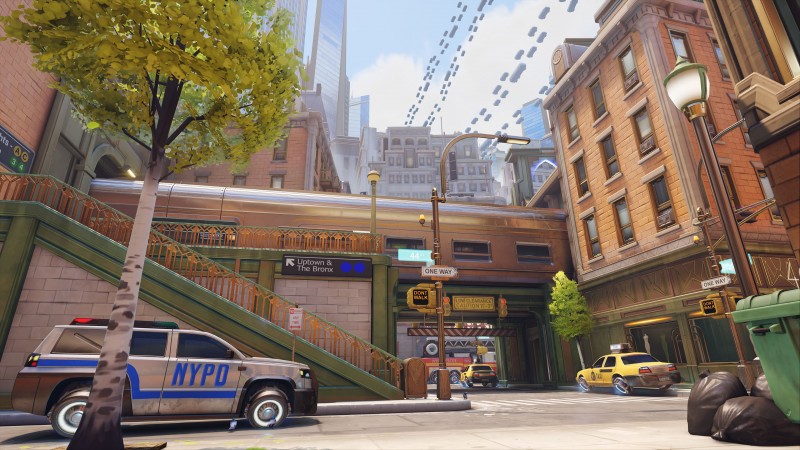