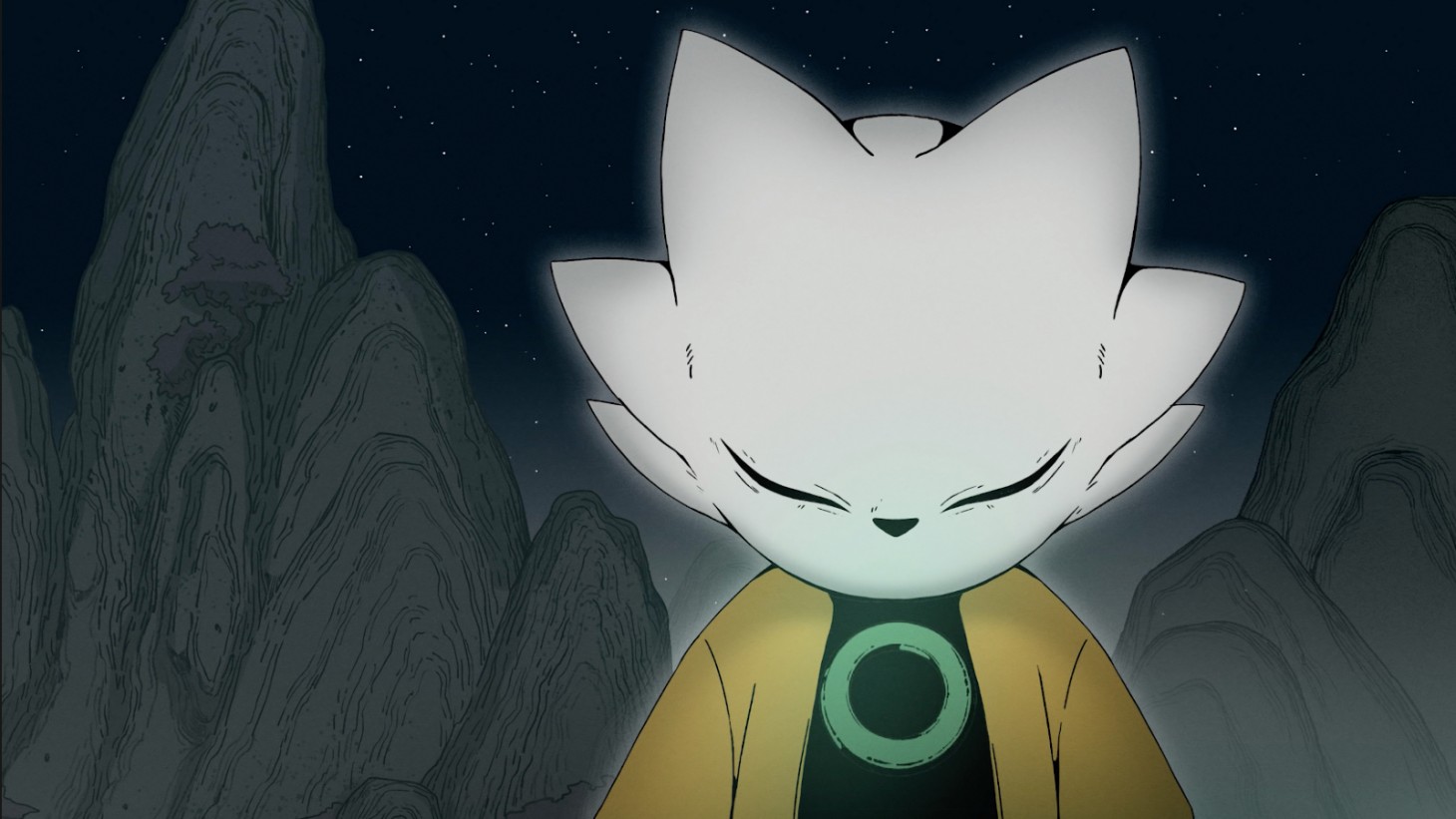 Red Candle Games, the Taiwan-based video game developer behind horror titles like Detention and Devotion, has launched its crowdfunding effort for its next game, Nine Sols.

Previously announced, Nine Sols is described by the team as “a journey of Asian fantasy inspired by Sekiro, Hollow Knight, and Katana Zero.” It’s also a “lore-rich, hand-drawn” 2D action platformer with a focus on deflection in combat.” Red Candle promises immersive storytelling and a unique “Taopunk” setting in Nine Sols, too. As for what Taopunk is, think cyberpunk meets Taoism and Far East mythology.

The studio wants to “build a stylish Taopunk world that blends cyberpunk/sci-fi elements with Taoism and Far Easter mythology,” Red Candle writes on its crowdfunding website.

It also says the team is attempting to “recreate the deflection-focused Sekiro combat experience in 2D and meld it with classic side-scrolling exploration.” Visually, Nine Sols will incorporate anime and manga-influenced art that’s handcrafted and it will be set to the score of a “dark electronic sound mixed with Eastern instruments.”

In Nine Sols, players will explore a land that was once home to an ancient alien race, following a hero’s quest to slay nine Sols, which are the rulers of this forsaken realm.

There’s a ton of additional info about Nine Sols on Red Candle’s website – seriously, there’s a breakdown of the story, combat mechanics including gifs that show it in action, details and art regarding the Taopunk world, and even word that the game is expected to launch on PlayStation consoles, Nintendo consoles, and PC. Red Candle doesn’t name the platforms because it says it recognizes that Nine Sol’s development is “in between console generations,” making it “difficult to provide a definitive list of support platforms at the moment.”

“Nine Sols has been an ongoing project of Red Candle for more than two years,” Red Candle’s site reads. “We actually began looking at prototypes for this game a couple months after the launch of Devotion, so we are thoroughly committed to this project. We want to state clearly that the crowdfunding campaign will not alter the fate of Nine Sols, meaning that we will do our absolute best to complete the game regardless of the result.

The truth is, the main goal of this campaign is to receive feedback from you. As always, our main concern is about what you, the player, thinks of our game.”

While waiting for Nine Sols, read Game Informer’s Devotion review and then catch up on the Detention live-action film that was released last year.

Are you excited for Nine Sols? Let us know in the comments below! 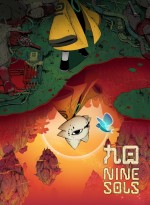