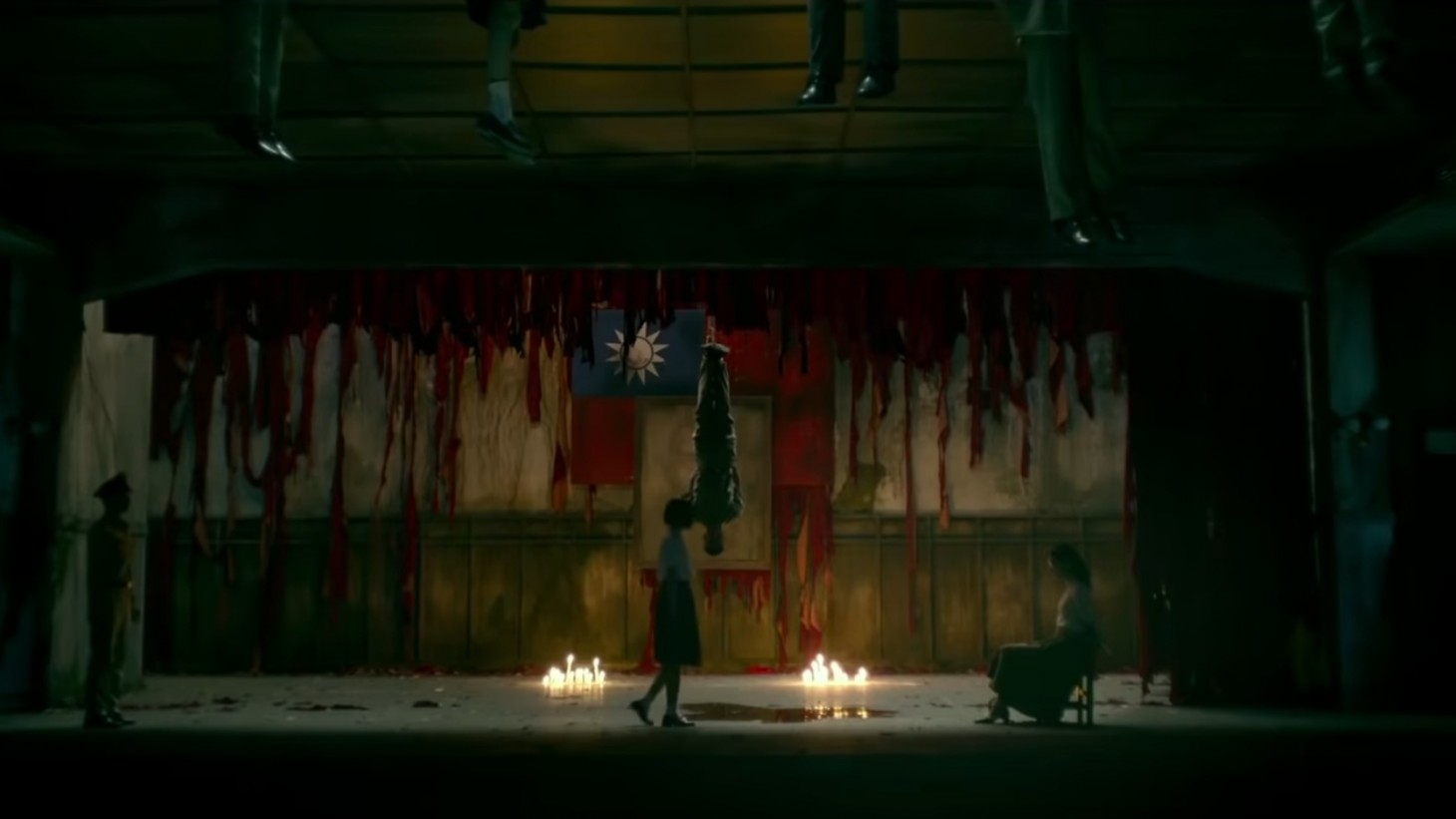 In the summer of 2019, we learned that a film adaptation of Red Candle Games’ horror game Detention was getting a live-action film. For those unfamiliar with Detention, it’s a creepy and well-received 2017 horror side-scroller about a student who explores a warped version of her school in search of her missing teacher. Fans excited to see the adventure translated into a film can finally see it in theaters beginning tomorrow.

Similar to the game, which in itself is based on a true story, Detention takes place in 1962 Taiwan, which is locked under martial law. The story stars Fang, a shy teenage girl from an abusive home, who joins an underground literary club that educates students using books banned by the government with the purpose of keeping the dream of freedom alive. This club is led by Professor Chang, who Fang realizes she can open up to, and she eventually falls in love with him. Unfortunately, the professor mysteriously vanishes and Fang awakens at her desk one night to discover that the school has become distorted in an otherworldly manner. Fang partners with Wei, another student, as they search for Professor Chang and figure out what’s going on as sinister supernatural entities stand before them.

Detention premiered in Asia throughout 2019 and 2020 and opens nationwide in North American theaters and digital cinemas on Friday, October 8th.

Red Candle Games made noise earlier this year by re-releasing its unrelated and equally terrifying follow-up, Devotion, which had been delisted for years after running afoul of the Chinese government. Though that doesn’t have a movie, it’s worth playing if you want a good sense for the studio’s top-notch horror chops this Halloween season. You can read our review of the game here.

Do you plan on adding Detention to your list of horror films to watch this month? Let us know in the comments!