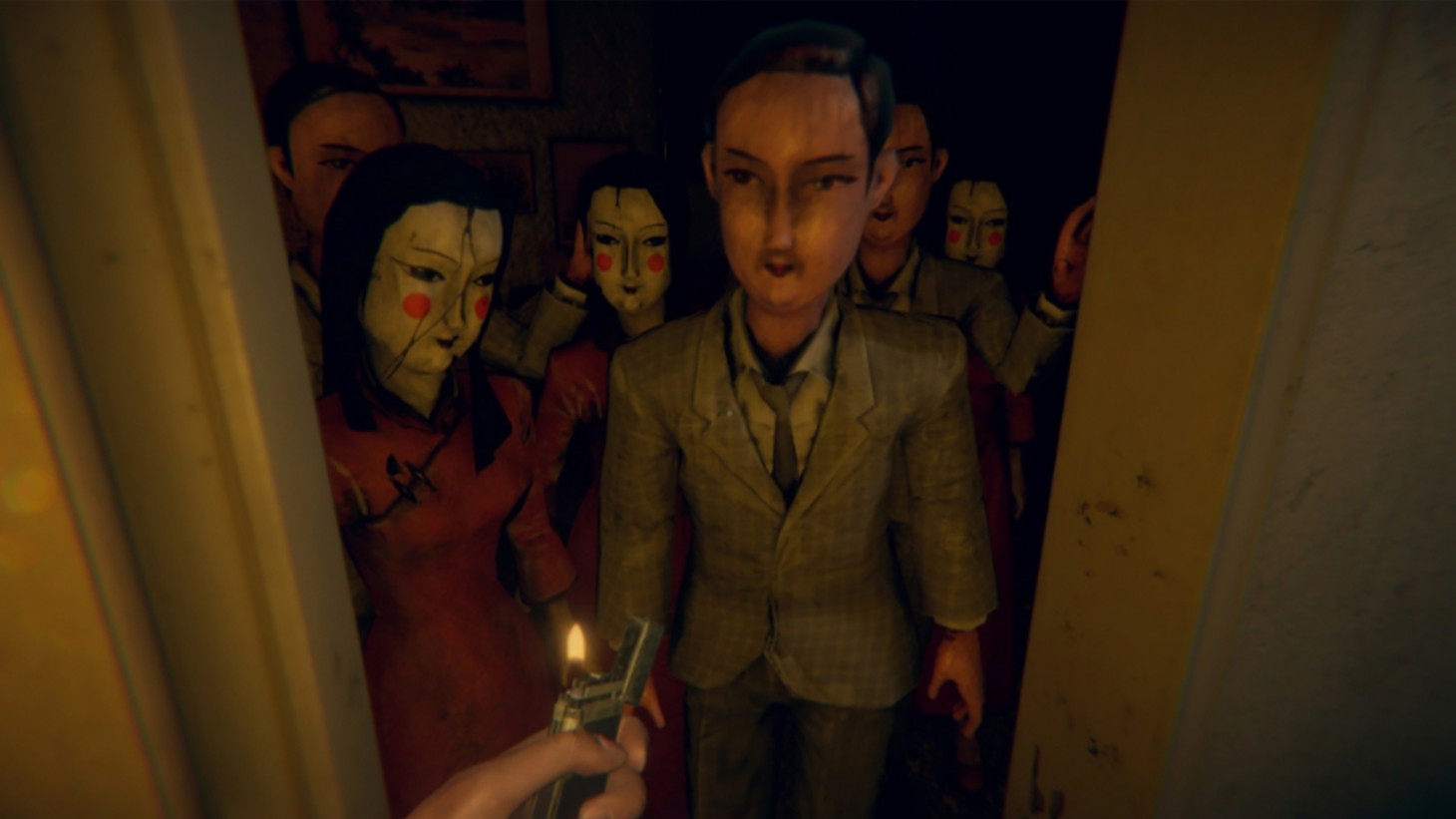 Devotion, the delisted horror game by Taiwanese developer Red Candle Games, has returned to sale following controversies with both the Chinese government and GOG.com. The game is being sold directly through Red Candles’ website after spending most of its existence removed from digital store shelves.

The game is being sold DRM-free for Windows and Mac for $16.99 or you can grab a bundle that includes a soundtrack for the current sale price of $20.68 (reduced from its standard price of $22.98). If you’ve been itching to give Devotion a shot, now would be the time to do so because it has had a tough time remaining available to say the least.

Hello, Red Candle e-shop is now online. https://t.co/smmZxHj7zQ#返校Detention, #還願Devotion and our future projects will all be on e-shop in DRM-free format.

We hope to provide a direct and simple purchasing channel for players who’re interested in our games. pic.twitter.com/1SxzBZSiyW

The first-person psychological horror game is a follow-up of sorts to the popular game Detention and released on Steam in February 2019 to positive reviews from the few players lucky enough to get their hands on it. I say “lucky” because mere days after Devotion launched, it was discovered that the game featured an in-game poster that referenced Chinese president Xi Jinping as Winnie the Pooh and called him a "moron", imagery that is censored in China. The meme raised the ire of its Chinese audience, and the game delisted from Steam (with Red Candles citing QA reasons and apologizing for the poster) and never returned to sale. Devotion’s Chinese publishers also had their business licenses revoked by the government.

Hope arose on December 16 of last year when Red Candle Games announced that Devotion would be returning to sale, this time through GOG.com. That rug got pulled out when CD Projekt, who owns GOG.com, backtracked just a few hours later by saying the game would not be sold on the storefront after it received messages from “gamers”.

This should be great news for horror fans because, by most accounts, Devotion is supremely creepy and worth checking out (I already grabbed it because I’m not tempting fate again). Will you be giving it a shot? Let us know in the comments!