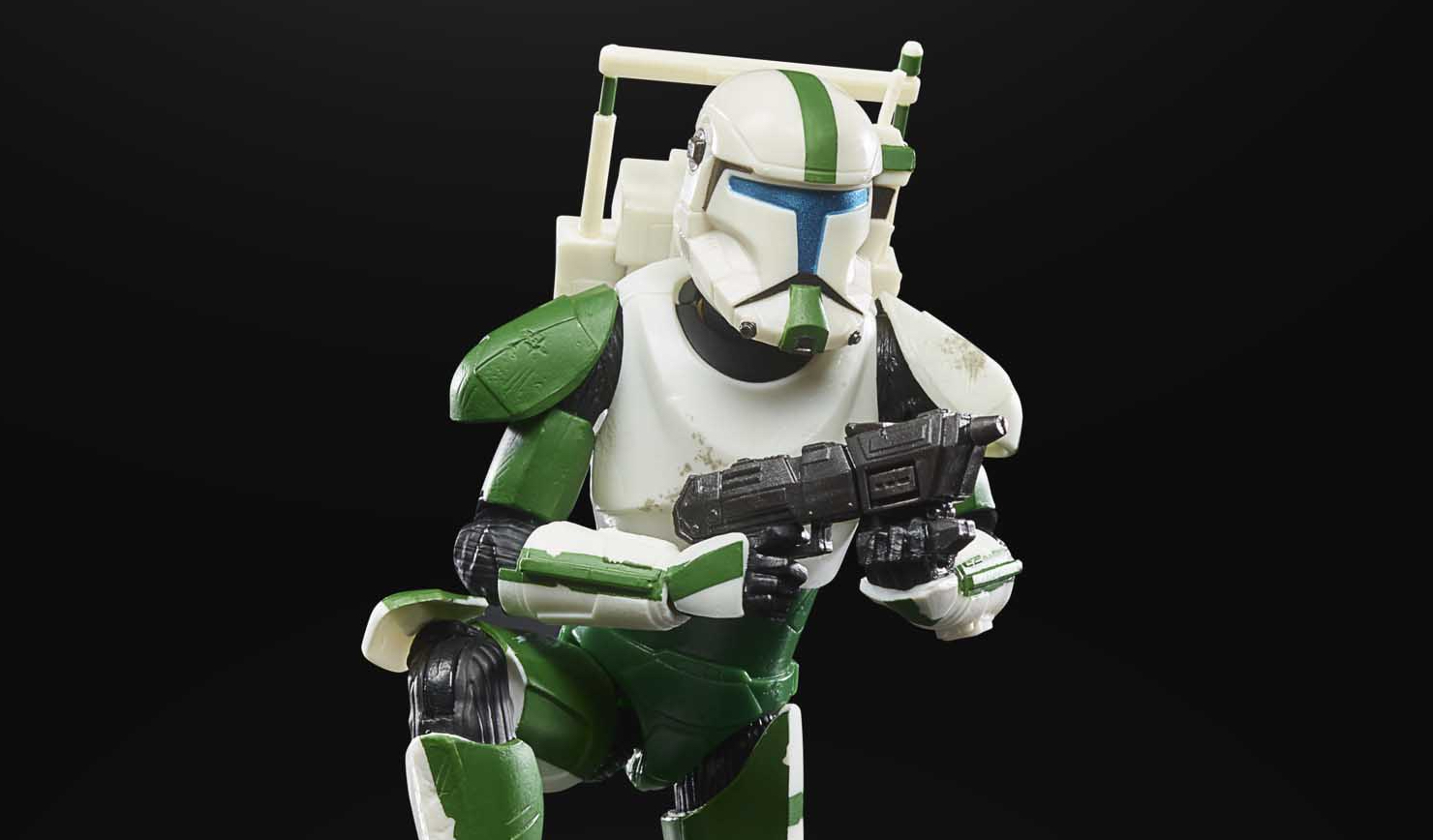 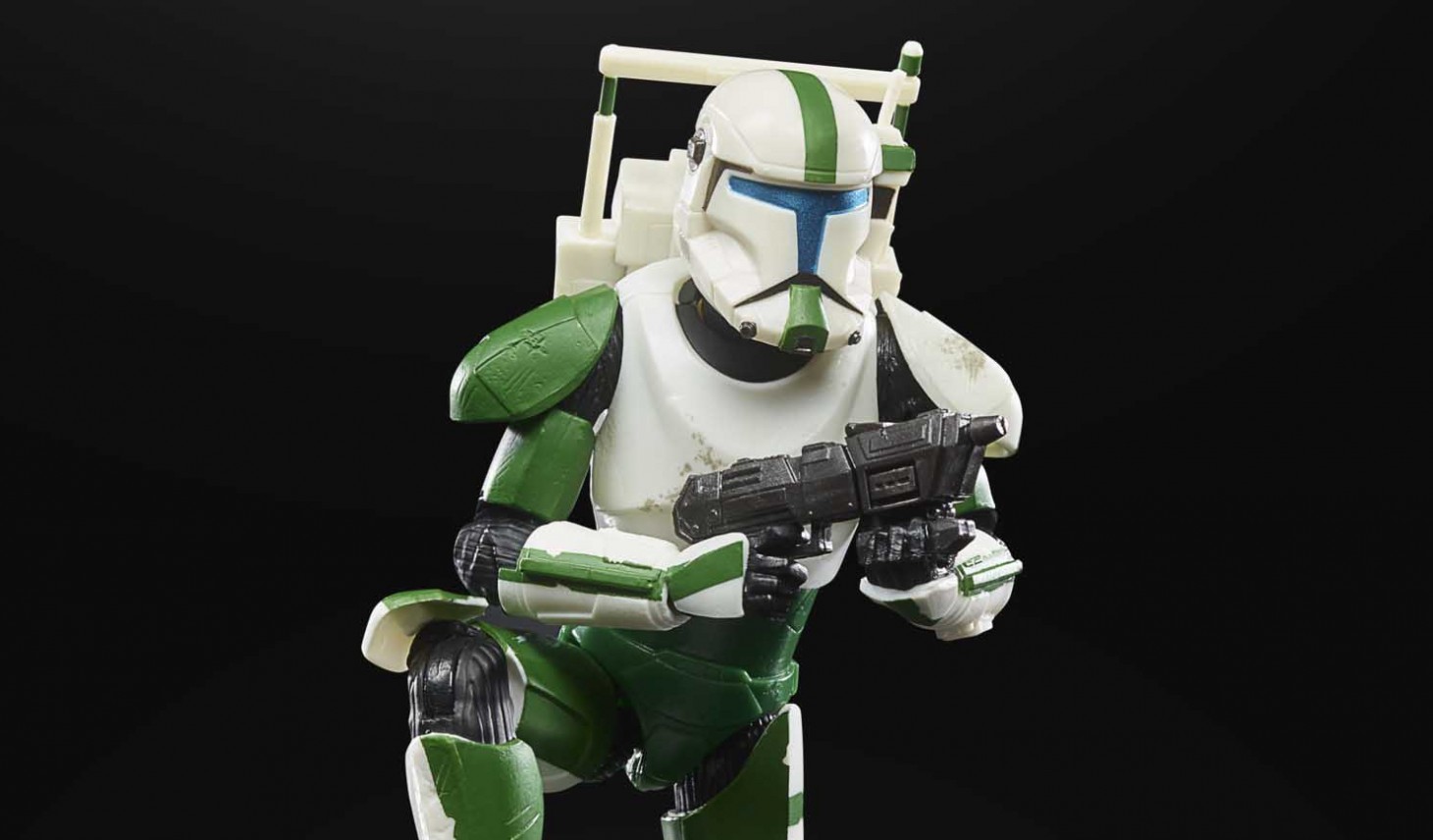 Another Star Wars: Republic Commando Action Figure Is On The Way

Delta Squad is slowly coming back together through Hasbro's awesome Star Wars: The Black Series line of action figures. GameStop today revealed that the expert hacker known as Fixer (or RC-1140) is the next to suit up again, joining the ranks of Boss. Delta Squad is best known from the Star Wars: Republic Commando video game, a first-person shooter that originally released in 2005, yet was recently reissued on PlayStation 4 and Switch.

This Fixer action figure is a GameStop exclusive and is a part of Hasbro's Black Series Gaming Greats line, which has given us action figures for Star Wars: Knights of the Old Republic's Darth Revan and Darth Nihilus, and even Jango Fett from Star Wars: Bounty Hunter. Boss launches on April 6, and Fixer won't be far behind him, but he doesn’t have an official release date yet. You can preorder the figure now, however.

Delta Squad won't be complete until all four of its recruits are together again. Odds are we'll see announcements in the months ahead for Scorch and Sev to join The Black Series. Which other video game Star Wars characters would you like to see added to this line of action figures? I'm still hoping KOTOR's HK-47 gets his time to shine, but also wouldn't mind seeing some of the creatures from Star Wars Jedi: Fallen Order added to the mix.

Speaking of Star Wars Jedi: Fallen Order, GameStop also revealed a 13th Batallion Trooper from the Star Wars: The Black Series line of action figures. Here's a look at it:

It is also available now for pre-order. 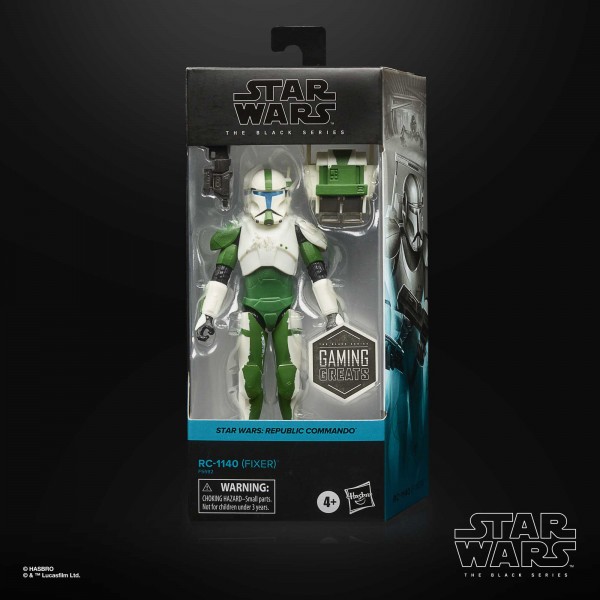 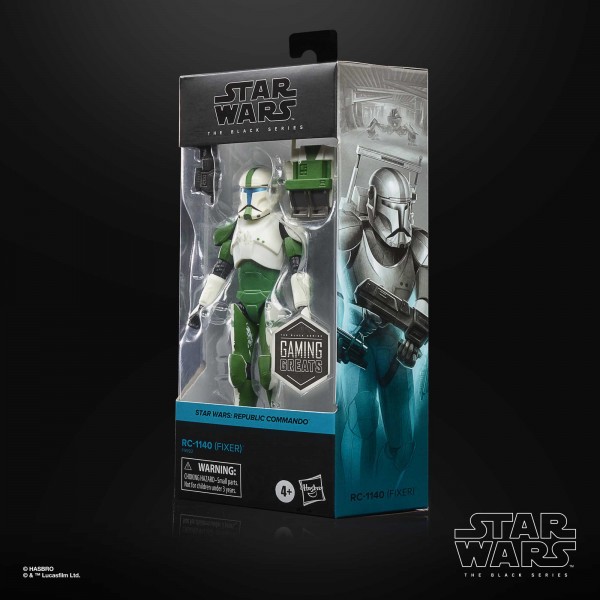 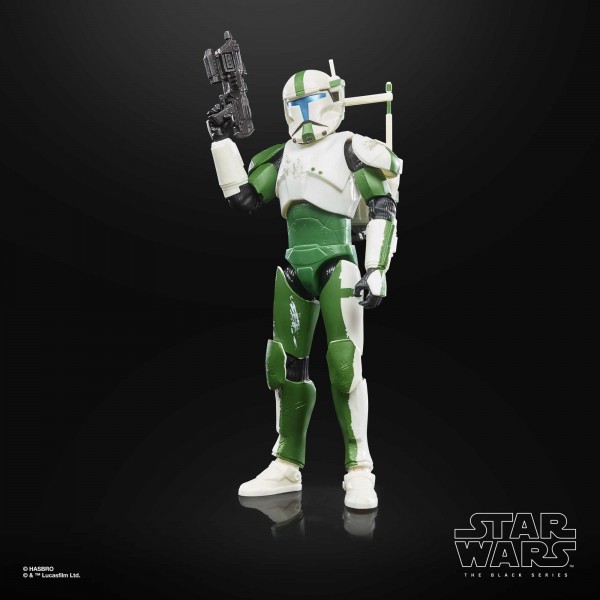 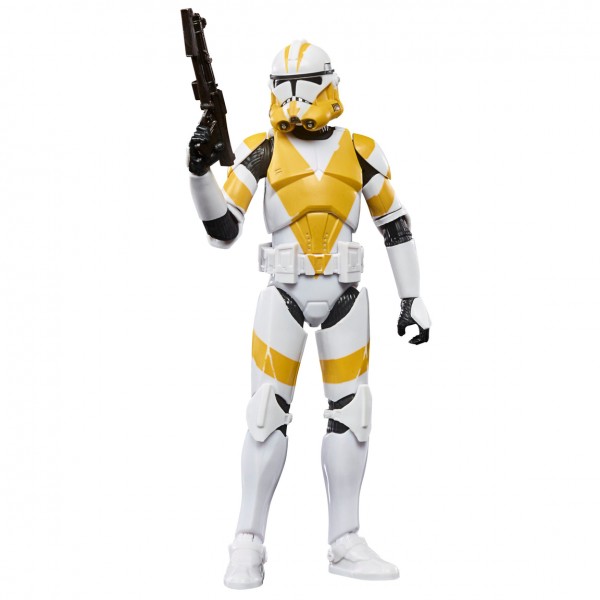 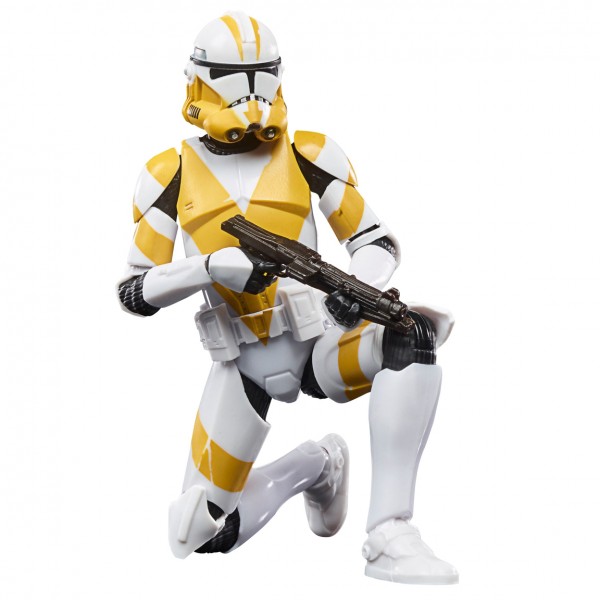 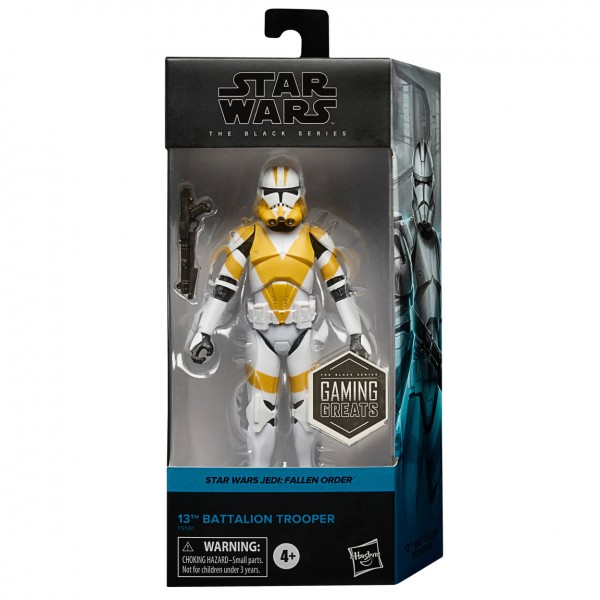 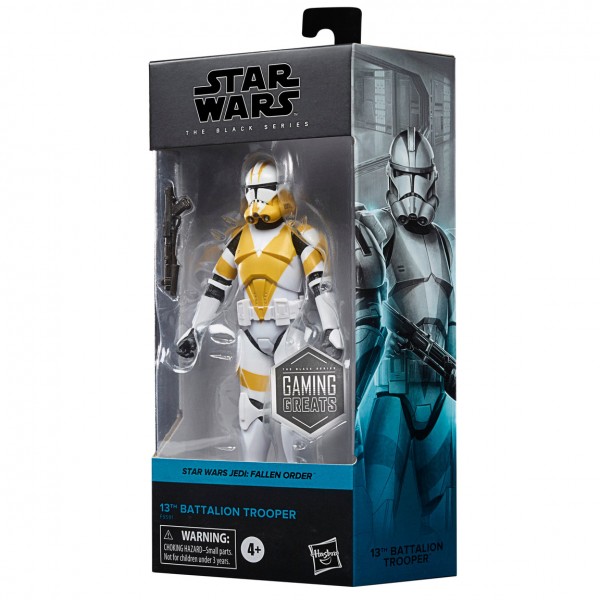 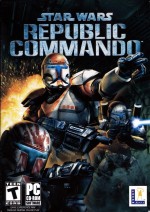