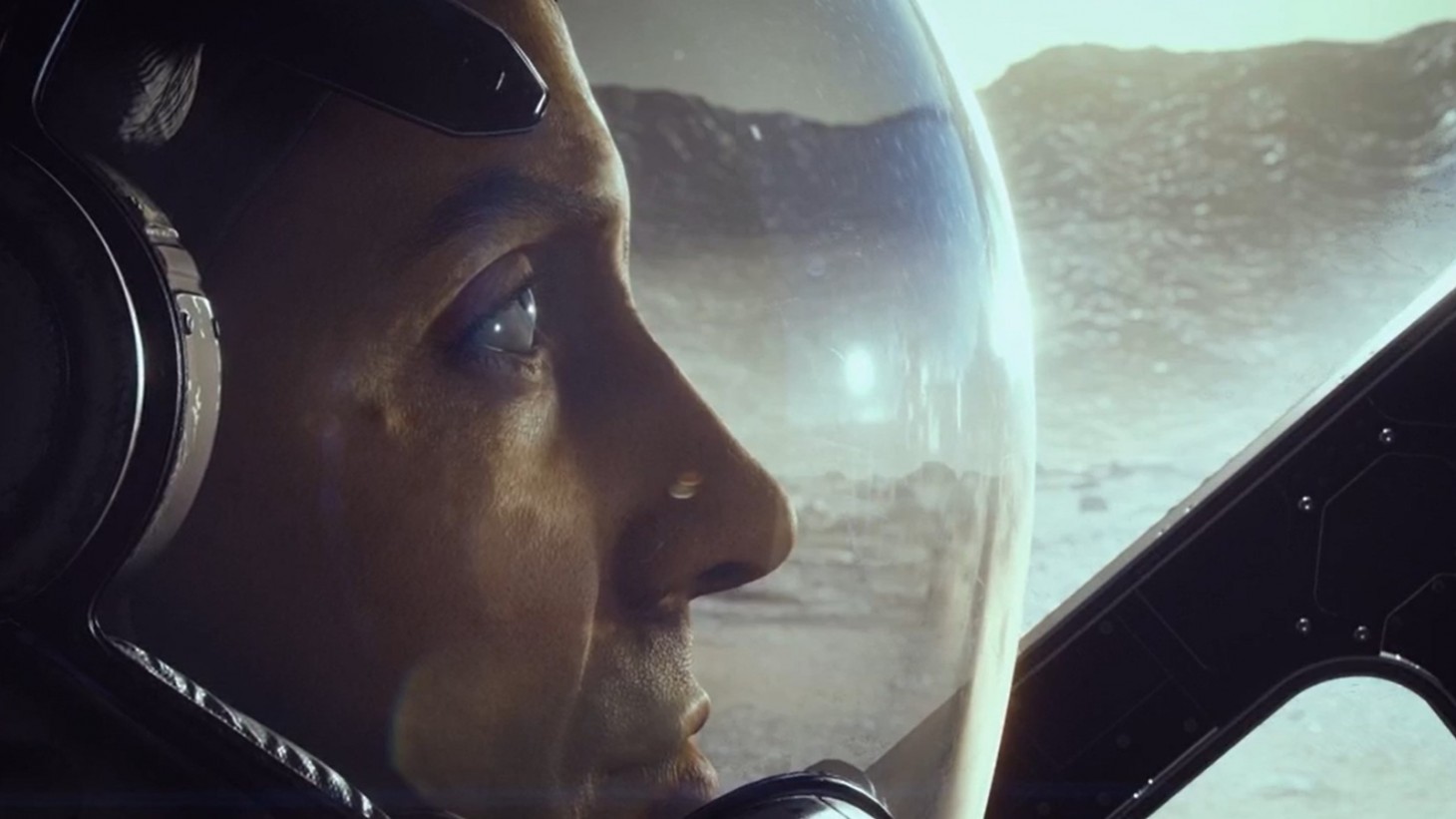 Bethesda released the second episode of its Into the Starfield series today. The developer diaries provide glimpses into the game’s development with discussions from the designers about what the game entails while sprinkling concept art and even some light game footage.

You can catch the first episode of Into the Starfield here. This second installment sees game director Todd Howard sit down with design director Emil Pagliarulo, lead quest designer Will Shen, and lead artist Istvan Pely to discuss Starfield’s open-world design and how it gives players the freedom to carve their own path. Accomplishing that relies in part on how players can interact with the game’s factions as well as individuals, with the team chatting up Starfield’s more sophisticated persuasion system. Check out the full video below.

Bethesda has slowly rolled out information on Starfield over the last several months, but a gameplay trailer remains elusive. If you haven’t been keeping up, Bethesda has thus far divulged details of Starfield’s lore and backstory and shown off a few locations. All of that has been helpful, but we’re anxious to see how it all comes together in-game.

Starfield launches November 11 for Xbox Series X/S and PC and launches day one on Game Pass.