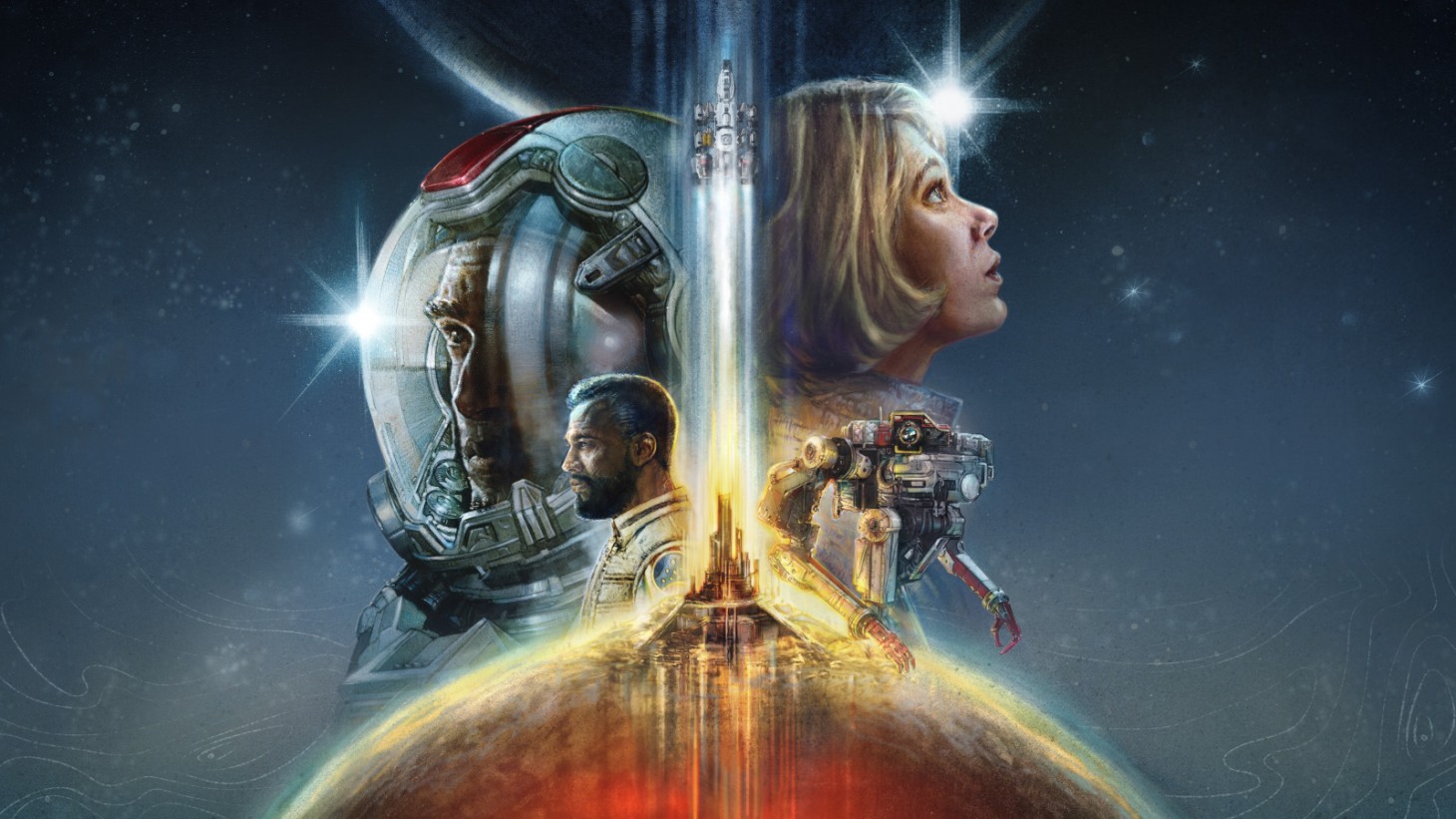 Starfield, the highly-coveted Microsoft-Bethesda flagship title, soared under the gaming community’s radar for years until its first trailer was showcased at E3 2021.  Early details were few and far between, mainly emphasizing features/aspects we had already expected: interstellar travel, planetary exploration, and the thrill of adventure. The latest Starfield trailer, however, teases even more information about the game’s lore and backstory. Bloody wars, violent space pirates, and galactic mysteries await when we finally take to the stars next year. You can watch the cinematic below.

Bethesda design director Emil Pagliarulo narrated the new, informative Starfield clip while concept art provided visual context. “Our game is set in the year 2330,” Pagliarulo began. “In a relatively small pocket of the Milky way; in an area that extends outward from our solar system for approximately 50 light-years.” Pagliarulo continues, delving into events that take place long before we (and our player character) enter the fray. In 2310, the two largest/primary factions in the Settled Systems – the United Colonies and the Freestar Collective – were at war. This bloody struggle later came to be called the “Colony War,” and the carnage left in its wake is still felt today.

In fact, despite the uneasy peace, the Settled Systems are riddled with danger, from marauding space pirates to fanatical religious zealots. And these are just human threats. If there are any alien species in the works, I wonder what they’ll bring to the table. In any case, as the newest member of “Constellation” – an organization of explorers – you’ll travel throughout the system (and possibly beyond?) to unearth the very secrets of the universe … or die trying, I suppose. We’ll rocket to a bevy of planets in what Bethesda production and studio director Ashley Chang aptly calls “a Han Solo simulator.”

Starfield launches for Xbox Series X/S and PC on November 11, 2022.

Are you excited about the new backstory deets? Do you think we’ll encounter extraterrestrials while zipping around the Settled Systems?