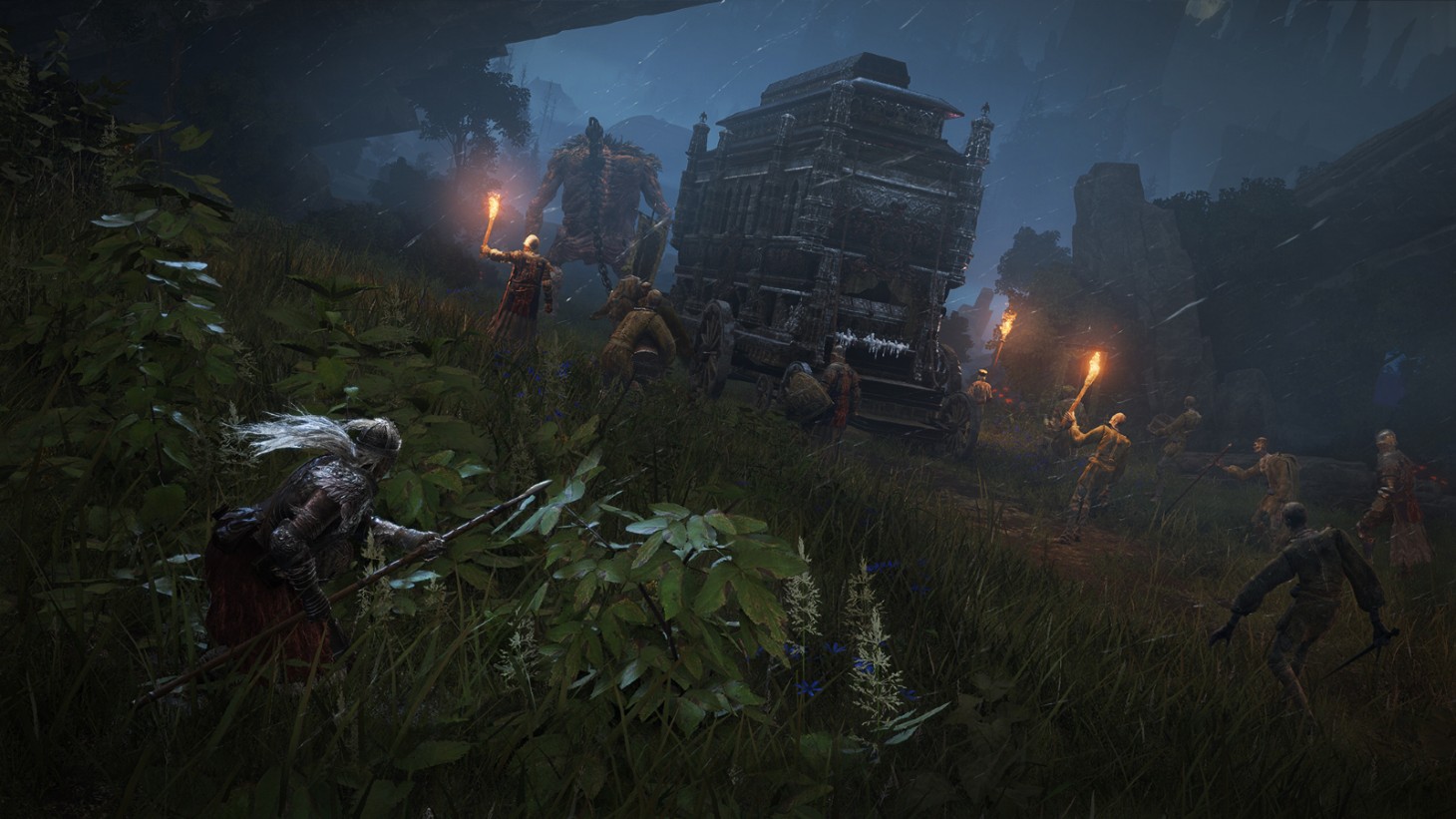 Elden Ring Sells 12 Million Copies In Less Than Three Weeks, From Software ‘Expanding The Brand Beyond The Game’

Elden Ring has been out for just 20 days and already, it’s sold a meteoric 12 million copies, making it the best-selling From Software Soulsborne game yet.

Comparatively, Dark Souls 3 took a couple of months to sell 3 million copies and even years later, as of 2020, it has sold 10 million. That Elden Ring surpassed Dark Souls 3’s sales (as of 2020) in less than three weeks is quite the feat. This news comes by way of a new press release From Software released, praising the game for selling 1 million of those 12 million just inside of Japan.

“It’s astonishing to see just how many people have been playing Elden Ring,” Elden Ring director and From Software president and CEO, Hidetaka Miyazaki, writes in the release. “I’d like to extend our heartfelt thanks on behalf of the entire development team. Elden Ring is based on a mythological story written by George R.R. Martin. We hope players enjoy a high level of freedom when adventuring through its vast world, exploring its many secrets and facing up to its many threats. Thank you for your continued support.”

Elsewhere in the release, Bandai Namco CEO and president Yasuo Miyakawa refers to Elden Ring as a brand, seemingly hinting that more Elden Ring content could, unsurprisingly, arrive in the future. Miyakawa also says the publisher is looking to expand the Elden Ring brand beyond games.

“Much effort was placed into creating Elden Ring so that we could exceed the expectations of our fans worldwide,” Miyakawa writes in the press release. “In like manner, we will continue our efforts in expanding the brand beyond the game itself, and into everyone’s daily life. We will continue to create enjoyment and fulfillment through entertainment, so that we can come closer and connect to our fans around the world.”

As for what Miyakawa is alluding to, that’s anybody’s guess. Regardless, more Elden Ring doesn’t sound like a bad thing, does it, Tarnished?

The press release also says, "Please look forward to more of Elden Ring as an IP (characters and other intellectual property) in hopes of expanding beyond the realm of games," so it seems very clear that Bandai Namco and From Software have bigger plans for Elden Ring.

For more about Elden Ring, read Game Informer’s Elden Ring review to find out why we think it’s one of the greatest games ever made and then check out this story about how Elden Ring had the second-best launch month sales of any game in the past 12 months. Read about this Elden Ring player that beat Godrick the Grafted with bananas after that.

Where are you at in Elden Ring? Let us know in the comments below!