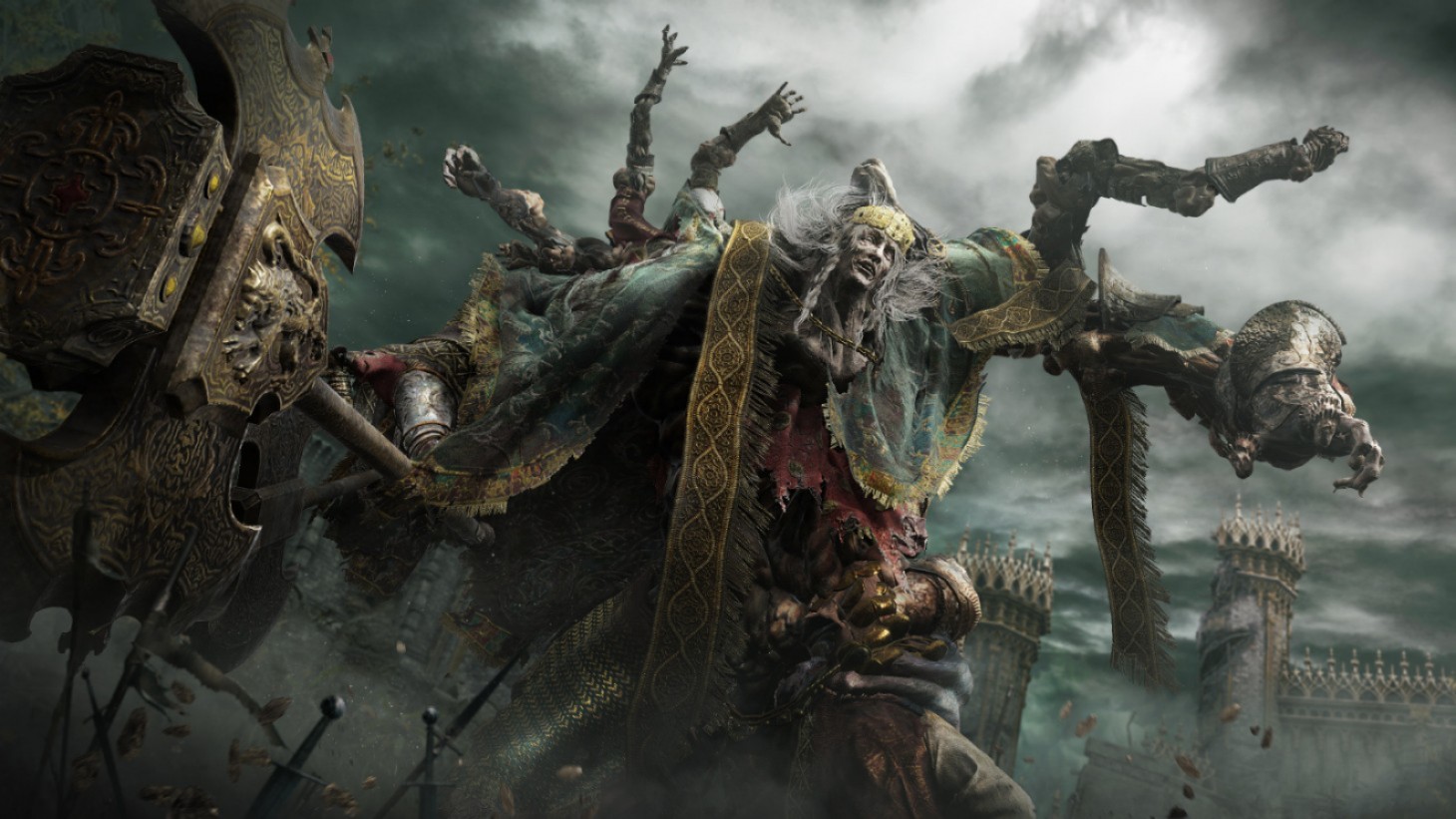 Elden Ring is a hard game. It’s a From Software Soulsborne game so that’s no surprise. Be it a mouse and keyboard or a controller, bosses like Godrick the Grafted will undoubtedly give you some trouble in Elden Ring.

Now, imagine fighting Godrick with some bananas. Like real edible bananas that you can find at any grocery store. Sounds impossible, right? Well, somehow it’s not because SuperLouis_64 on Twitter recently posted a video showing him do just that, as reported by Eurogamer.

AND WE BEAT GODRICK WITH THEM LETS GO #ELDENRING pic.twitter.com/ZOjzYb8Sgo

As you can see in the video above, SuperLouis_64 plays Elden Ring with bananas as well as some of us do on intended controllers (better than me, at least – I’ll be honest). He seems to be using bananas on the bottom left to control his Tarnished’s movement while his right hand seems to use three bananas to control attacks and dodges. Of course, this is pure speculation because the official Banana control scheme for Elden Ring has not yet been released by From Software (we eagerly await the day, though).

News of SuperLouis_64 tropical feat comes just days after someone beat Elden Ring in under three hours without dying a singe time. In other news, I am not as good at Elden Ring as I thought I was, it seems.

Have you been playing Elden Ring? Let us know what you think of it in the comments below!