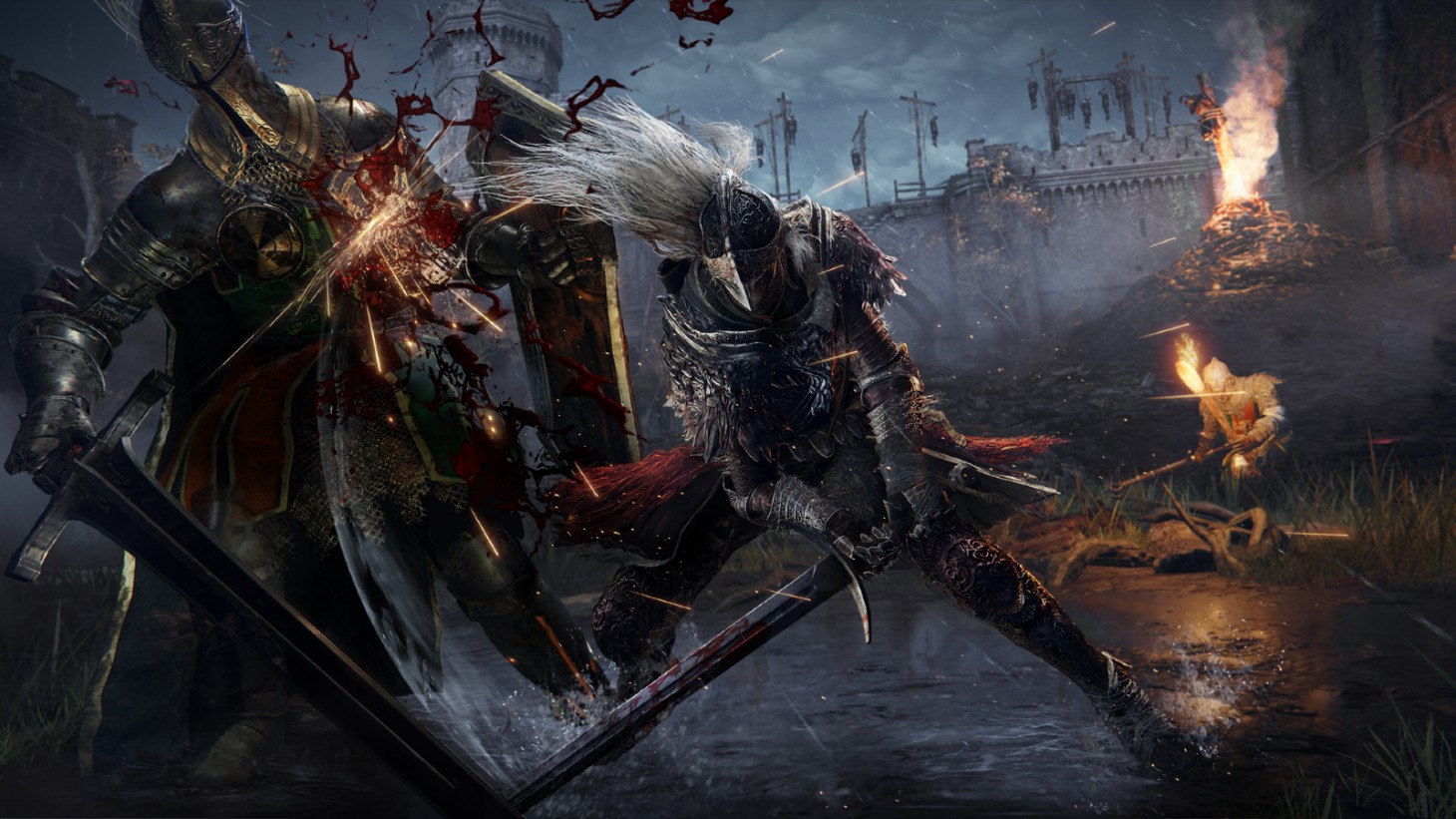 Elden Ring Was Best-Selling Game Of February, Second-Best Launch Month Sales Of Any Game In Past 12 Months In US

Another month, another roundup of U.S. NPD numbers and not surprisingly, Elden Ring was the best-selling game of February.

Elden Ring is also the best-selling game of 2022 year-to-date and what’s more is that it is secured the second-best launch month sales of any title in the past 12 months, coming in second only to last November’s Call of Duty: Vanguard. On top of that, after just one month on the U.S. video game market, Elden Ring is already ranked as the fifth best-selling game over the past year. It ranked first on both Xbox consoles and PC, coming in second on PlayStation hardware.

US NPD PREMIUM GAMES - Elden Ring debuted as both the best-selling game of February 2022 as well as 2022 YTD. Launch month sales of Elden Ring were the 2nd highest for any tracked title released in the past 12 months, trailing only Call of Duty: Vanguard, released in Nov 2021.

However, PS5 leads video game hardware in 2022 dollar sales year-to-date, Piscatella writes on Twitter. For that same period, the Switch holds the highest unit sales. Overall, video game hardware dollar sales fell 27% compared to February of last year, for a total of $295 million. Year-to-date dollar sales are 5% lower than a year ago too, falling to $685 million. As expected, the reason is likely due to the lack of supply to meet hardware demand, as Piscatella points out.

Last month, consumer spending across video game hardware, software, and accessories fell 6% compared to February of 2021, falling to $4.4 billion. Declines were experienced across hardware, software, and accessories, with hardware taking the largest hit. Year-to-date spending for 2022 is down 4%, too, when compared to the same period in 2021, dropping to $9.1 billion. In fact, Piscatella writes on Twitter that “total market spending when compared to a year ago has now declined for four consecutive months.”

Are you surprised by these sales numbers? Let us know in the comments below!