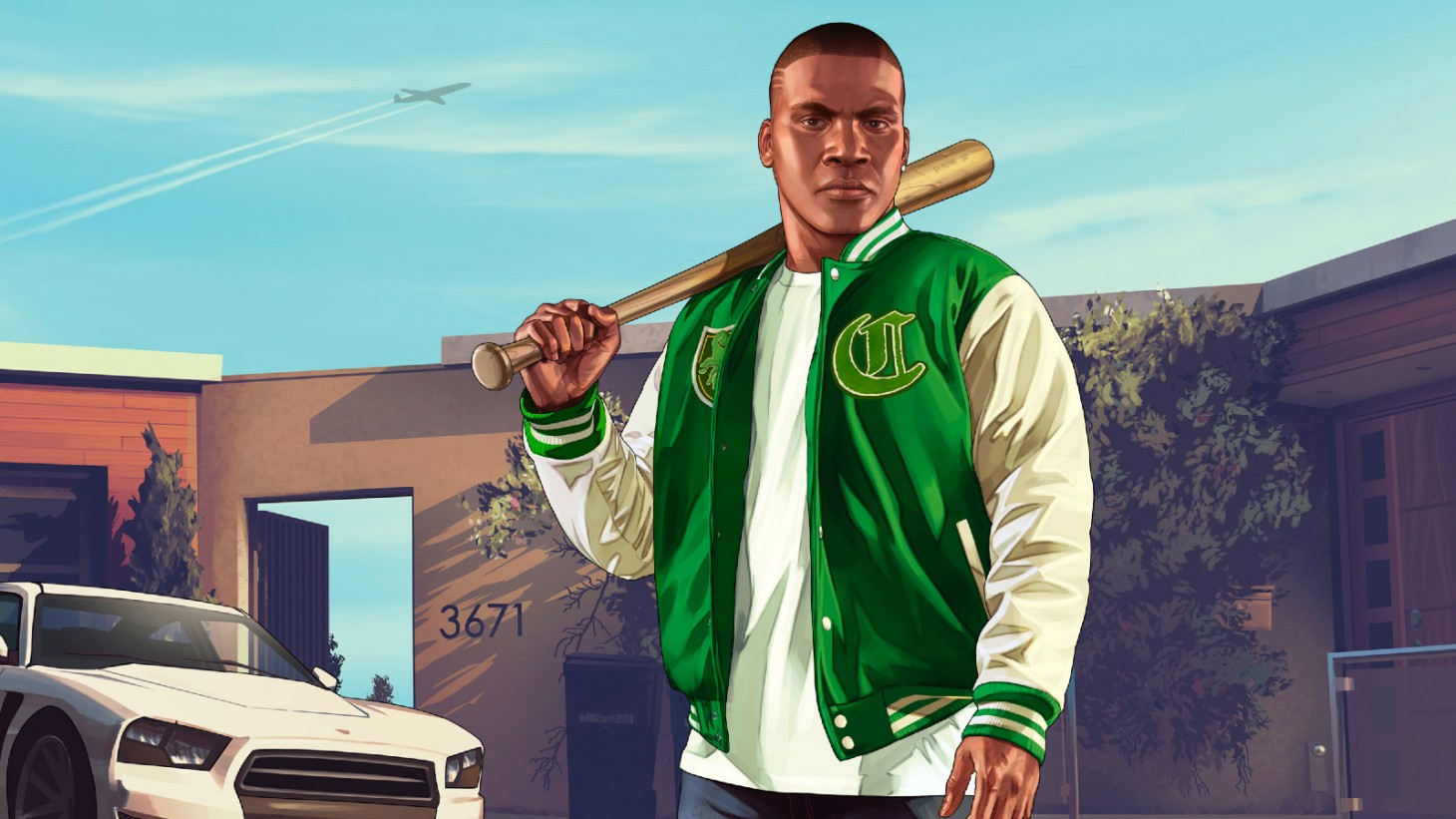 Grand Theft Auto V is out today, again, this time as a new-gen game for PlayStation 5 and Xbox Series X, and perhaps unsurprisingly, its load times are great.

They’re so great, in fact, that playing on new-gen consoles is going to save you a lot of time in Los Santos. That’s because load times are more than 150% faster in some cases and even at the new-gen versions’ worst in terms of load times, it’s still demonstrably faster than PlayStation 4 and Xbox One versions. Here’s a breakdown of what to expect:

For more about GTA V, read Game Informer’s GTA V review and then check out the new-gen pricing and upgrade paths. Read about how GTA V has surpassed a massive 160 million units sold after that.

Are you jumping into new-gen versions of GTA V today? Let us know in the comments below!