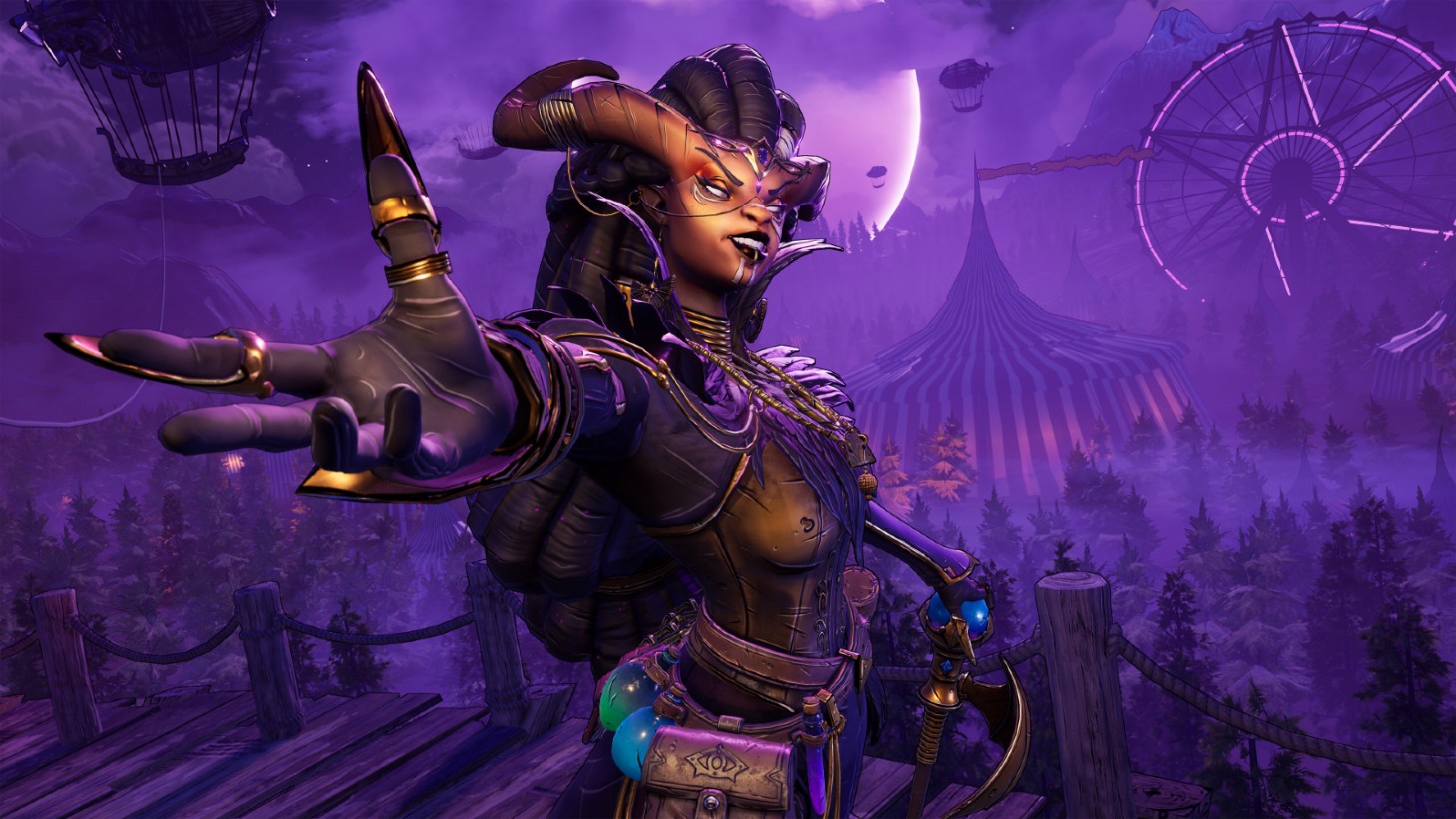 Tiny Tina’s Wonderlands is right around the corner, hitting PlayStation 5, Xbox Series X/S, PlayStation 4, Xbox One, and PC on March 25, and today, Gearbox has detailed its season pass.

Previously announced, we now know that the Tiny Tina’s Wonderlands season pass consists of four post-launch content drops, and each begins in the Dreamveil Overlook. Here, the fortune teller Vesper peers into the Mirrors of Mystery that she oversees and in doing so, you’ll be “whisked away to illusionary environments, each consisting of five levels to fight through followed by a fearsome new boss encounter.” All four Mirror of Mystery content drops will come with the season pass, but you can also purchase each drop individually as well.

“The final boss within each Mirror of Mystery will grow more powerful over time, and Vesper’s tales are designed to be replayed so you can test your mettle against the rising difficulty,” a press release from Gearbox reads. “Each time you successfully vanquish the boss’ increasingly fearsome forms, you’ll earn Lost Souls that let you spin Vesper’s Wheel of Fate. Spins of this creepy contraption can reward you with Legendary weapons, gear, and other items.”

Gearbox says that completing a content drop will also add its respective levels and boss to the pool of possibilities in the Chaos Chamber, which is the endgame content of Tiny Tina’s Wonderlands. The fourth post-launch content drop, which is included in the season pass, will also introduce a new class that will join the other six the game launches with. It will have its own Class Feat, two new Action Skills, and a unique skill tree to level up in. Plus, thanks to the Multiclass system of Tiny Tina’s Wonderlands, this seventh class could drastically change the way you have your character spec’d out in-game.

Are you excited for Tiny Tina’s Wonderlands? Let us know in the comments below! 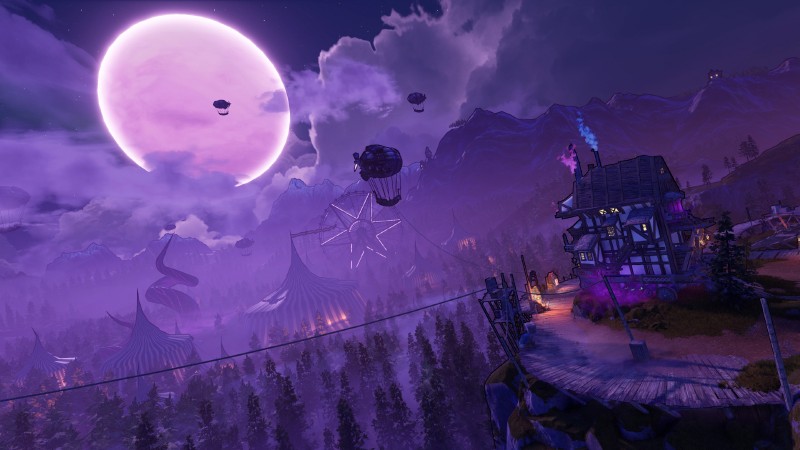 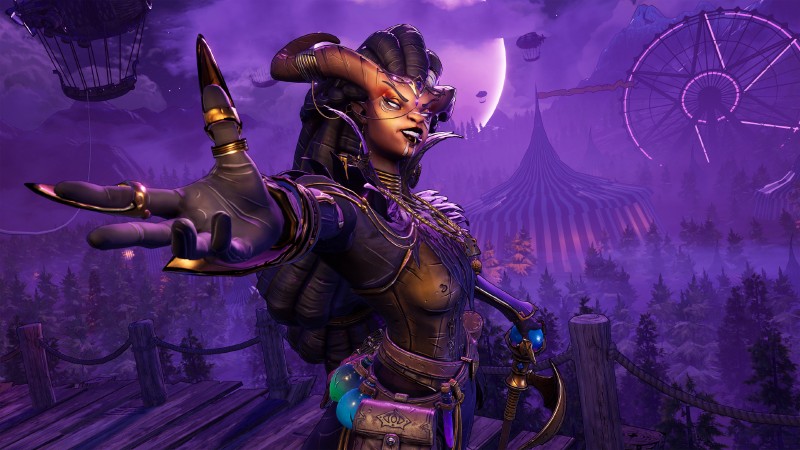 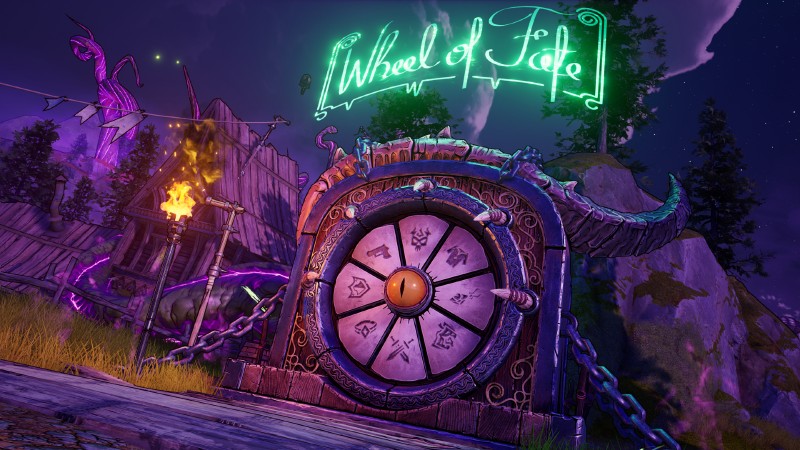 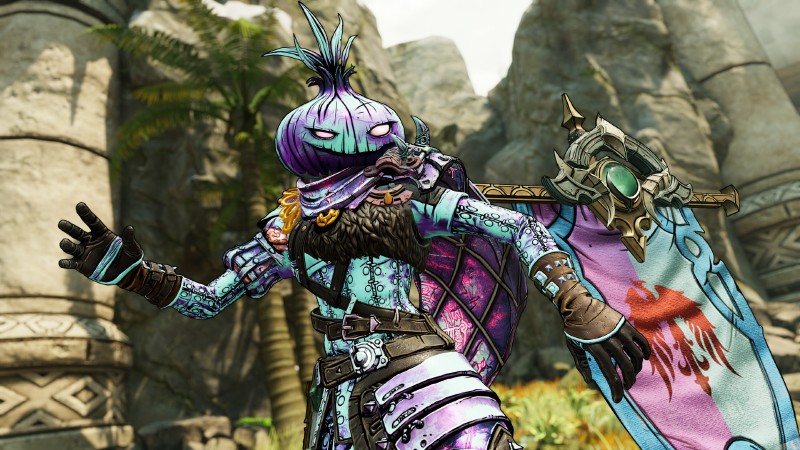 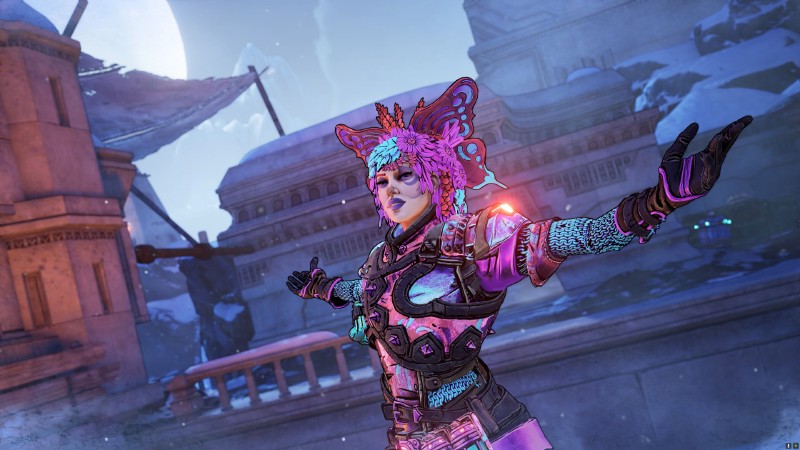 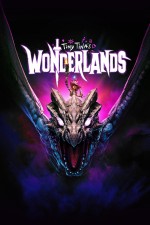