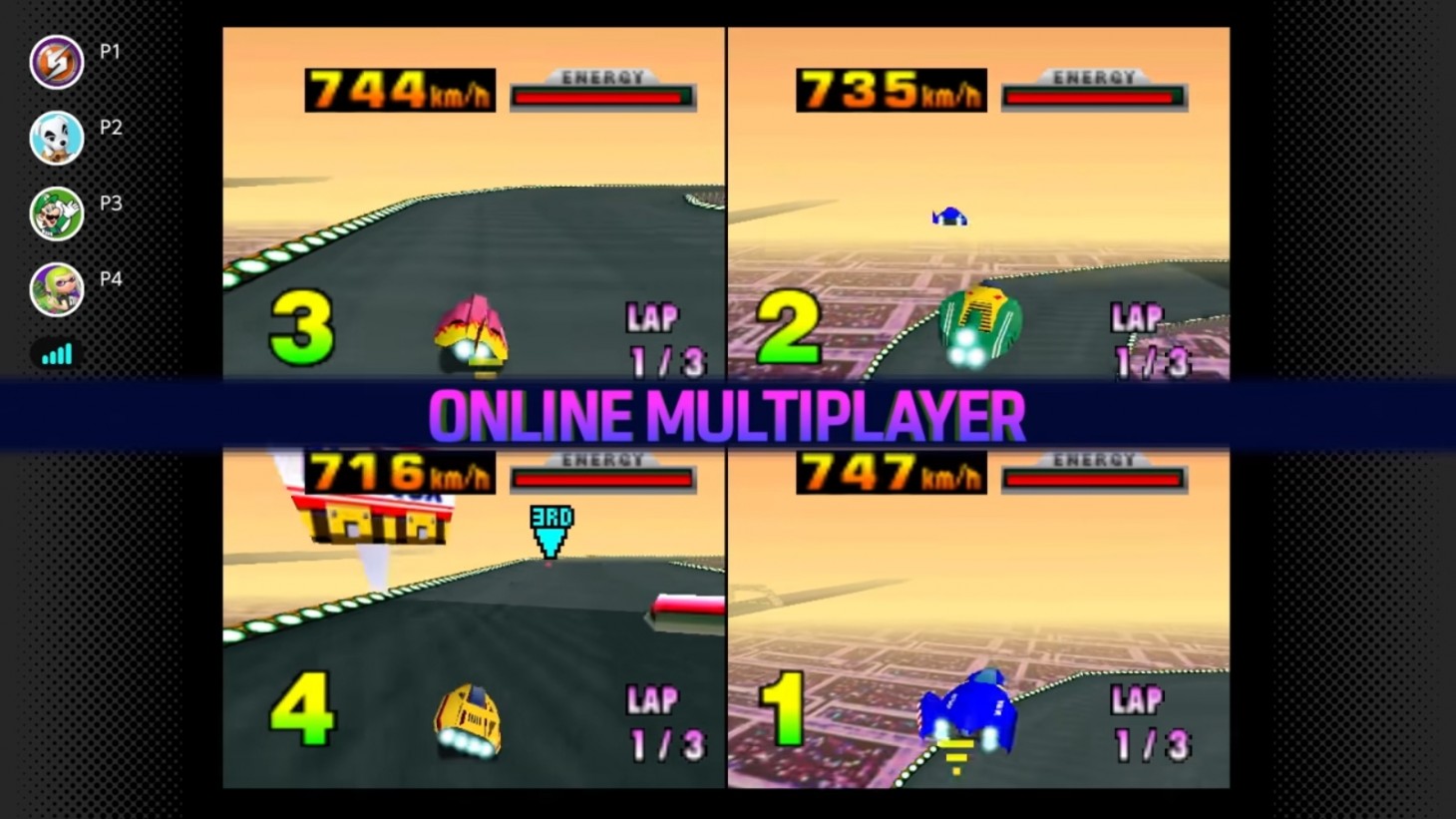 Nintendo Switch Online Expansion Pack subscribers will have a new classic racing game to enjoy in the form of F-Zero X, which arrives on the service on March 11.

F-Zero X is the sequel to F-Zero and launched on the Nintendo 64 in 1998. The first entry to utilize 3D graphics, it’s perhaps most notable for introducing Death Race, a mode that challenges players to eliminate the 29 other racers on a specially designed course. F-Zero X can be played with up to four players, and the Switch version features online multiplayer.

Last month, The Legend of Zelda: Majora’s Mask joined the Expansion Pack, and Banjo-Kazooie was added in January. Nintendo has thus maintained a monthly cadence for the N64 library. Although new titles don't arrive in as plentiful quantities as some would like, getting one release a month beats the several-month drought that regularly occurs with the NES/SNES libraries.

In other recent Nintendo Switch Online news, the company just introduced a revamped rewards system for completing specific in-game tasks. You can read all about it here.