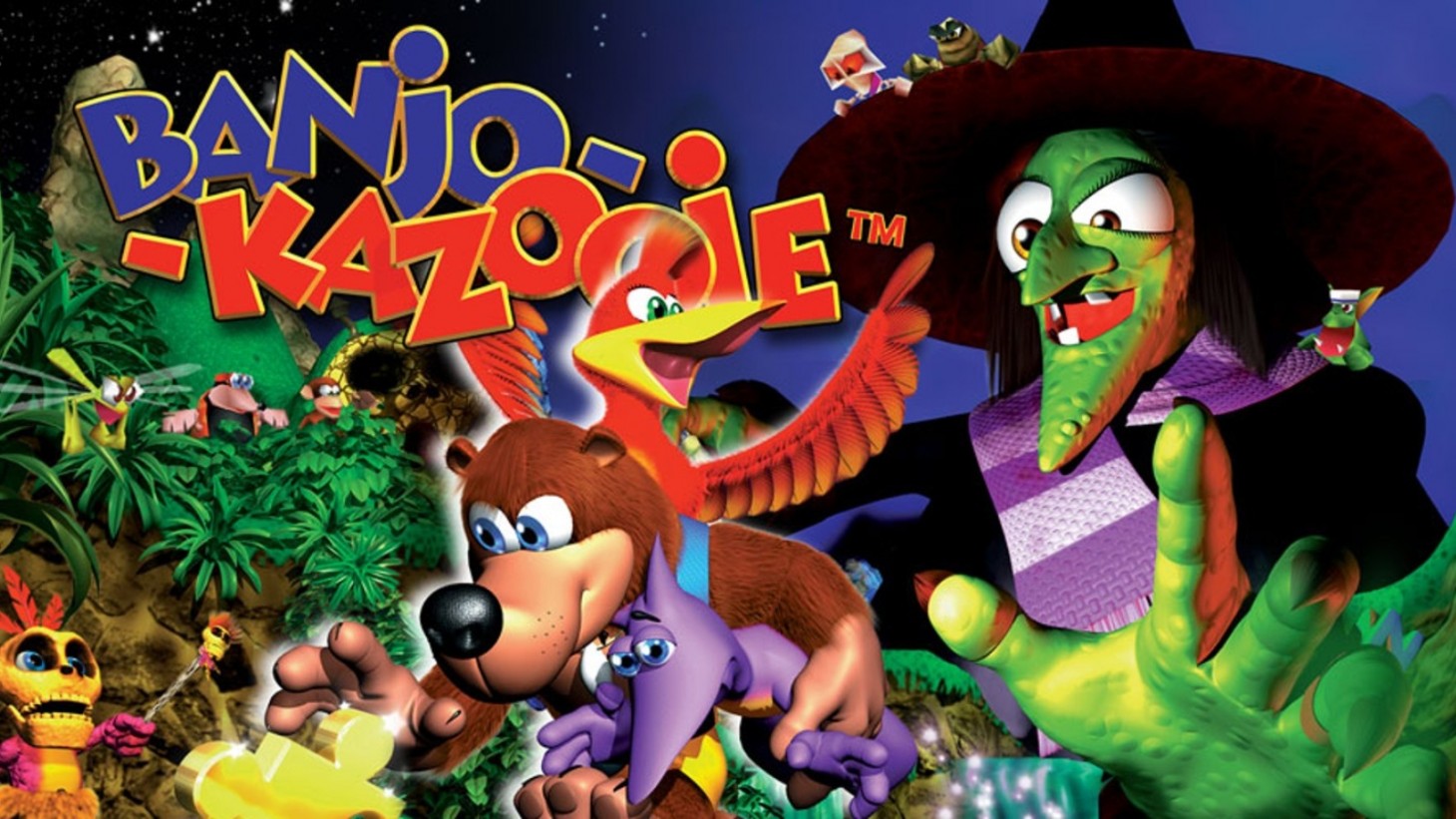 Nintendo announced last month that Banjo-Kazooie would be joining its Nintendo 64 library lineup by way of the company's Nintendo Switch Online + Expansion Pack subscription service. However, Nintendo merely said it would be coming in January at the time. Now, we know when.

Revealed on Twitter, Nintendo says Banjo-Kazooie will hit Nintendo Switch Online + Expansion Pack on January 20, or in other words, you can play this classic Nintendo 64 game starting tomorrow! Here's a trailer released by Nintendo to celebrate the news:

Embark on a wild quest with an unlikely pair! The adventures of Banjo and Kazooie begin here!

The Nintendo 64 library of the Switch Online Expansion Pack gets a dose of Rare next month when Banjo-Kazooie joins the service.

The game joins the service sometime in January, but there's no exact date as of yet. The 1998 platformer is widely remembered as a standout game for the N64 (especially for third-party games) and among the most beloved games of the era overall. While the emulation of the Expansion Pack hasn't been universally loved, it's cool to see Banjo-Kazooie making its way back to the house of N. Given that Microsoft owns Rare, the only way to play Banjo was on Xbox, such as in the Rare Replay collection.

Banjo’s on a mission to rescue his sister from the envious wicked witch Gruntilda!

Foil her selfish plan to snatch the beauty from Tooty in Banjo-Kazooie, available to #NintendoSwitchOnline + Expansion Pack members in January! #Nintendo64 pic.twitter.com/pvPD4aRvwr