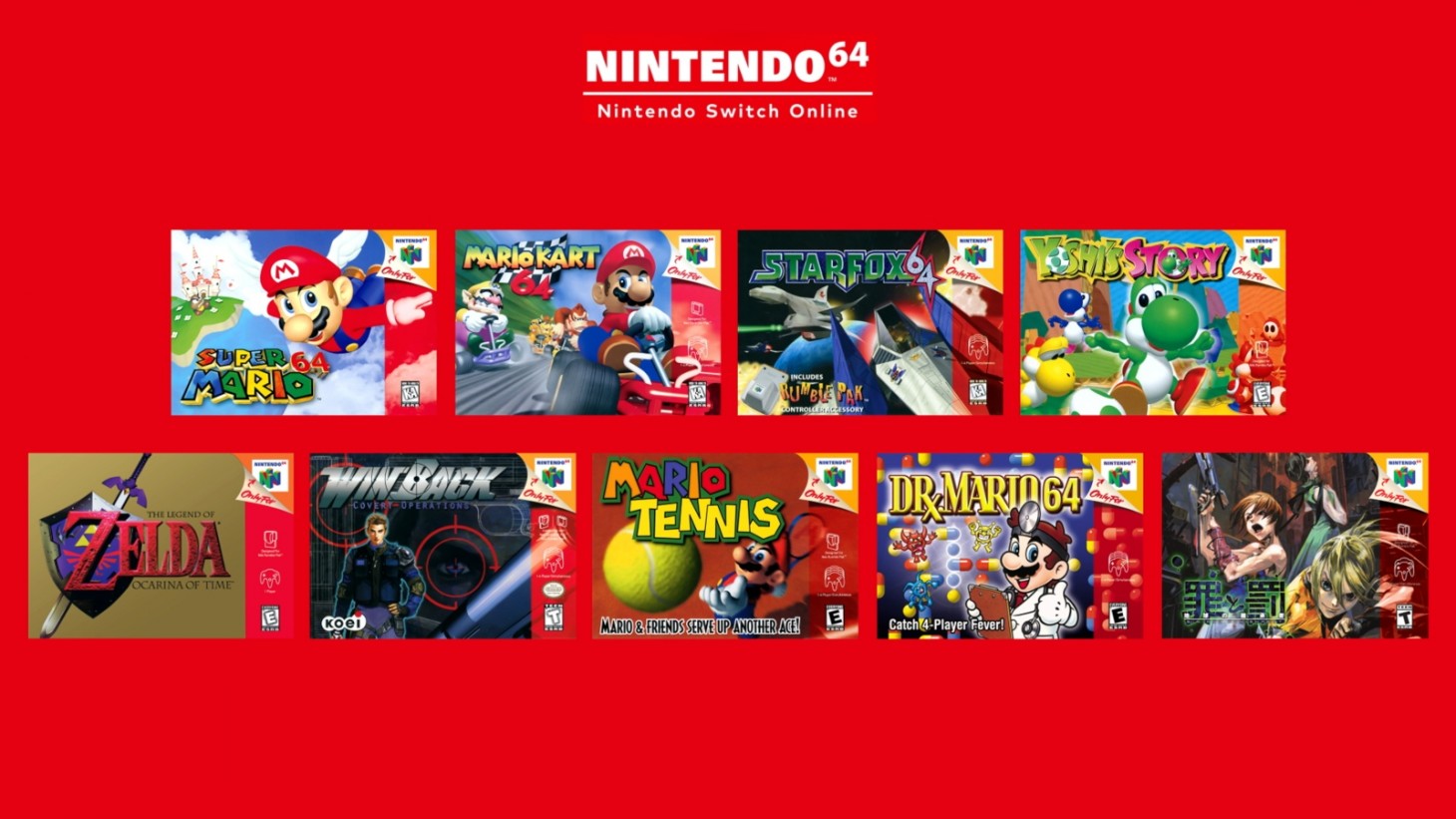 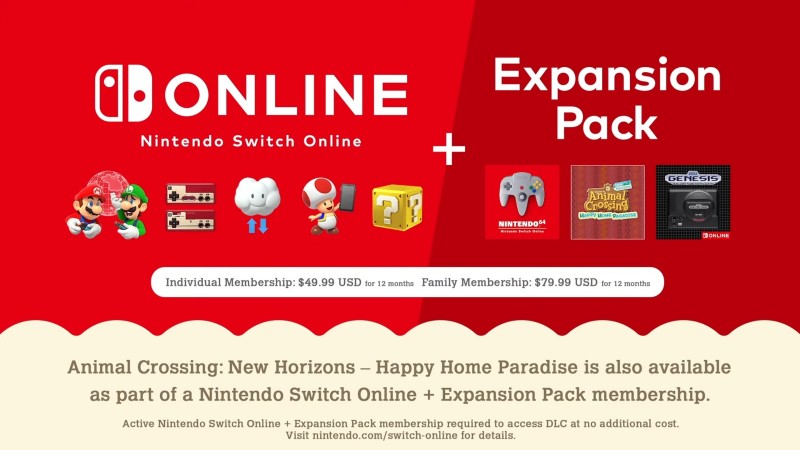 Nintendo also revealed that the Happy Home Paradise expansion will be part of the upgraded subscription tier. That means Animal Crossing: New Horizons players can access the DLC content as long as their subscription is active. You can also purchase the DLC outright for $24.99 to own permanently.

The Expansion Pack’s release window is still labeled as “coming soon,” but with Happy Home Paradise launching November 5, that may narrow the gap on when players can expect its launch. On the same day as Happy Home Paradise's launch, Animal Crossing: New Horizons is also getting its final, free update which you can read all about here.