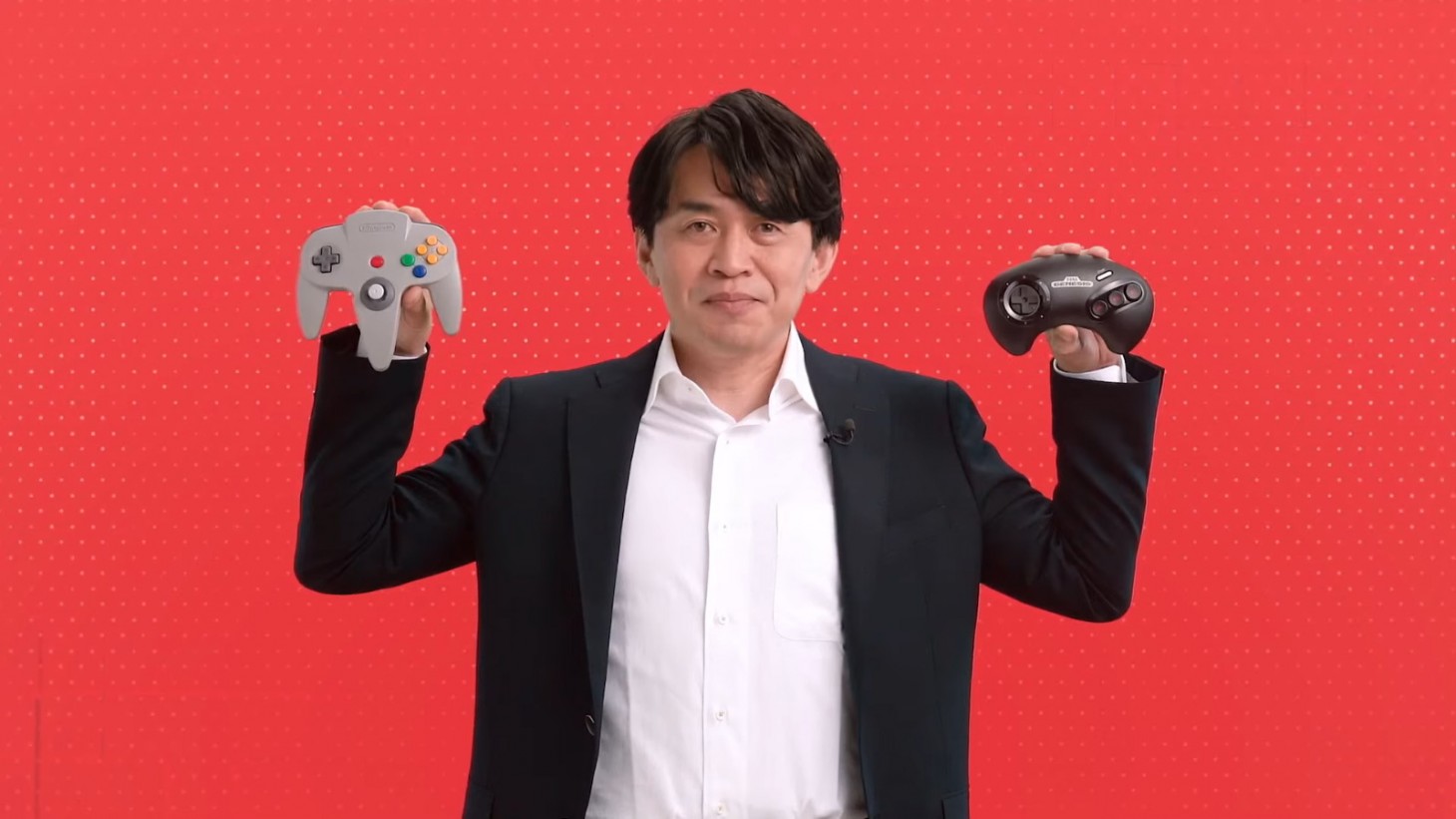 You'll soon be able to play a slew of classic Nintendo 64 and Sega Genesis games on your Nintendo Switch via the platform's online subscription service, the company announced today during its most recent Nintendo Direct livestream.

Nintendo revealed it will soon offer a new membership plan through Nintendo Online, through which you'll be able to play games like The Legend of Zelda: Ocarina of Time, Super Mario 64, and Starfox 64. The service will allow up to four Switch owners to play games locally or online, the company said.

Through the same membership plan, Nintendo also announced it will be adding Sega Genesis games to Nintendo Switch Online.  Shown off during the trailer were games like Sonic The Hedgehog 2, Streets of Rage 2, and Ecco the Dolphin.

No specific release date was given, but Nintendo said it's coming in late October and will offer all base elements of the Nintendo Switch Online service. The company is referring to this plan as "Nintendo Switch Online + Expansion Pack." Users on the existing plans will be able to still do so, though they can also change their membership plans if they so choose. No pricing was given, but Nintendo said that information, as well as an exact release date, will come soon.