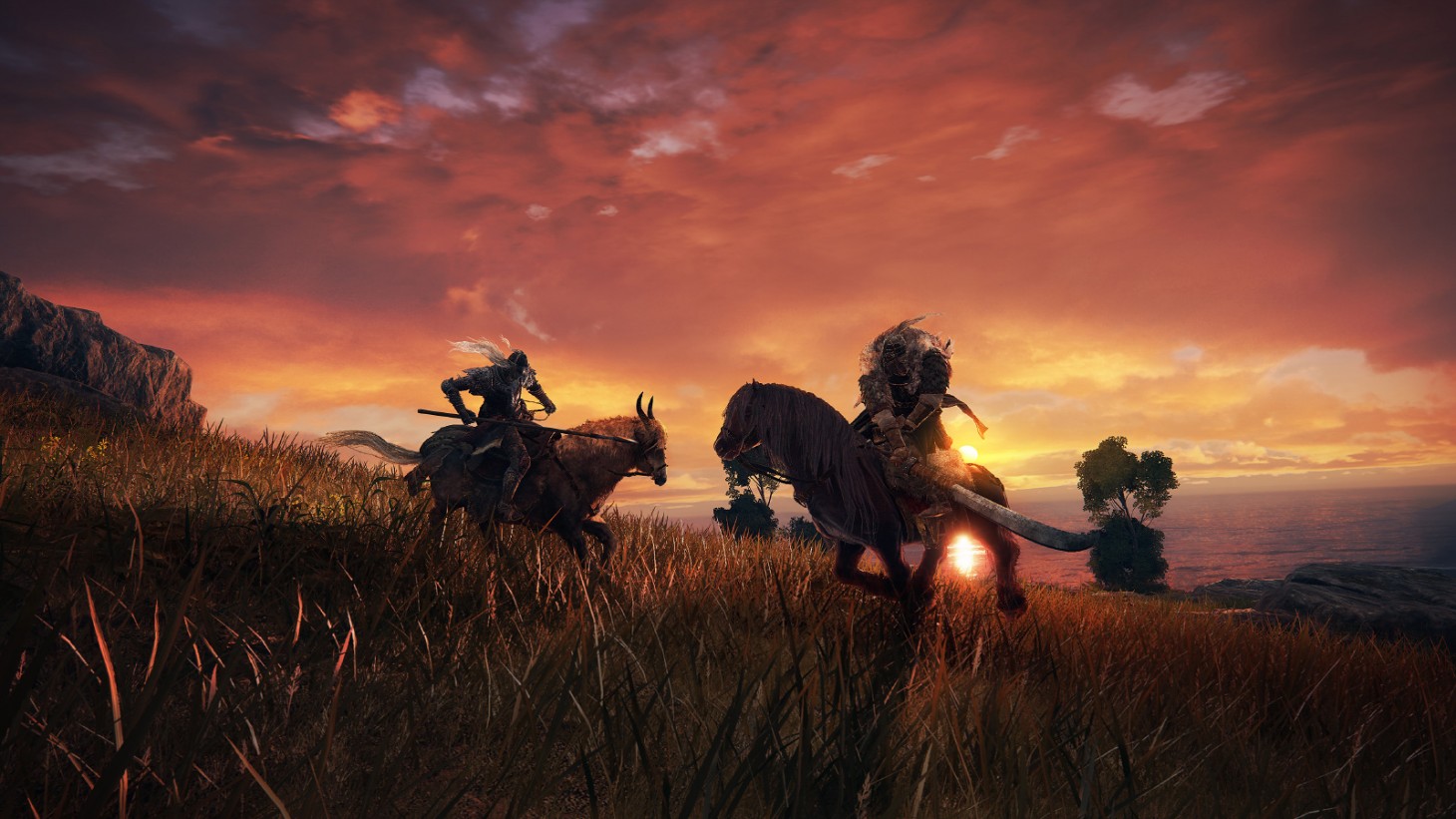 Elden Ring is out and here to stay. And while all versions of the game are widely praised, Elden Ring’s success story on PC is awe-inspiring, with Steam numbers reaching record-breaking heights. Nevertheless, the latest From Software blockbuster isn’t without controversies or critiques. Some players are baffled by the absence of a pause screen despite being an oppressive aspect of all Soulsborne titles. That’s right; you’re forever in-game while playing Elden Ring, meaning your Tarnished avatar is susceptible to ambushes and other devastating scenarios while parsing through the various “start button” menus. PC owners can rejoice because a newly released Elden Ring mod lets you pause the game.

According to Eurogamer, players bypassed this challenge in Demon’s Souls (PS5) by activating photo mode. In Elden Ring, TechieW’s “Pause The Game” does precisely that. However, there’s a catch! You have to experience the game offline without the myriad player messages and multiplayer matchmaking. If you want to pause Elden Ring, your playthrough will be particularly lonely. I, for one, don’t think I’d make that sacrifice. Besides, who’s going to warn me about mimic chests and pesky enemies waiting around corners? Download “Pause The Game” at your own risk.

Elden Ring is already touted by many as one of the greatest games ever made. Here, at Game Informer, we agree. Our Soulsborne expert, Dan Tack, awarded the game a rare ten score and said, “Elden Ring challenged me, captivated me, and enchanted me, an unyielding deluge of discovery and artistic vision unbound. Elden Ring represents a truly amazing combination of various game elements that all come together to create something fascinating, special, and unforgettable.”

We’ve got you covered with Elden Ring Tips and Tricks, as well as advice on how to fell Limgrave’s mainline tutorial boss. And if you’re a From Software novice that’s still on the fence about grabbing a copy of the action RPG, read why you shouldn’t sidestep this historic moment.