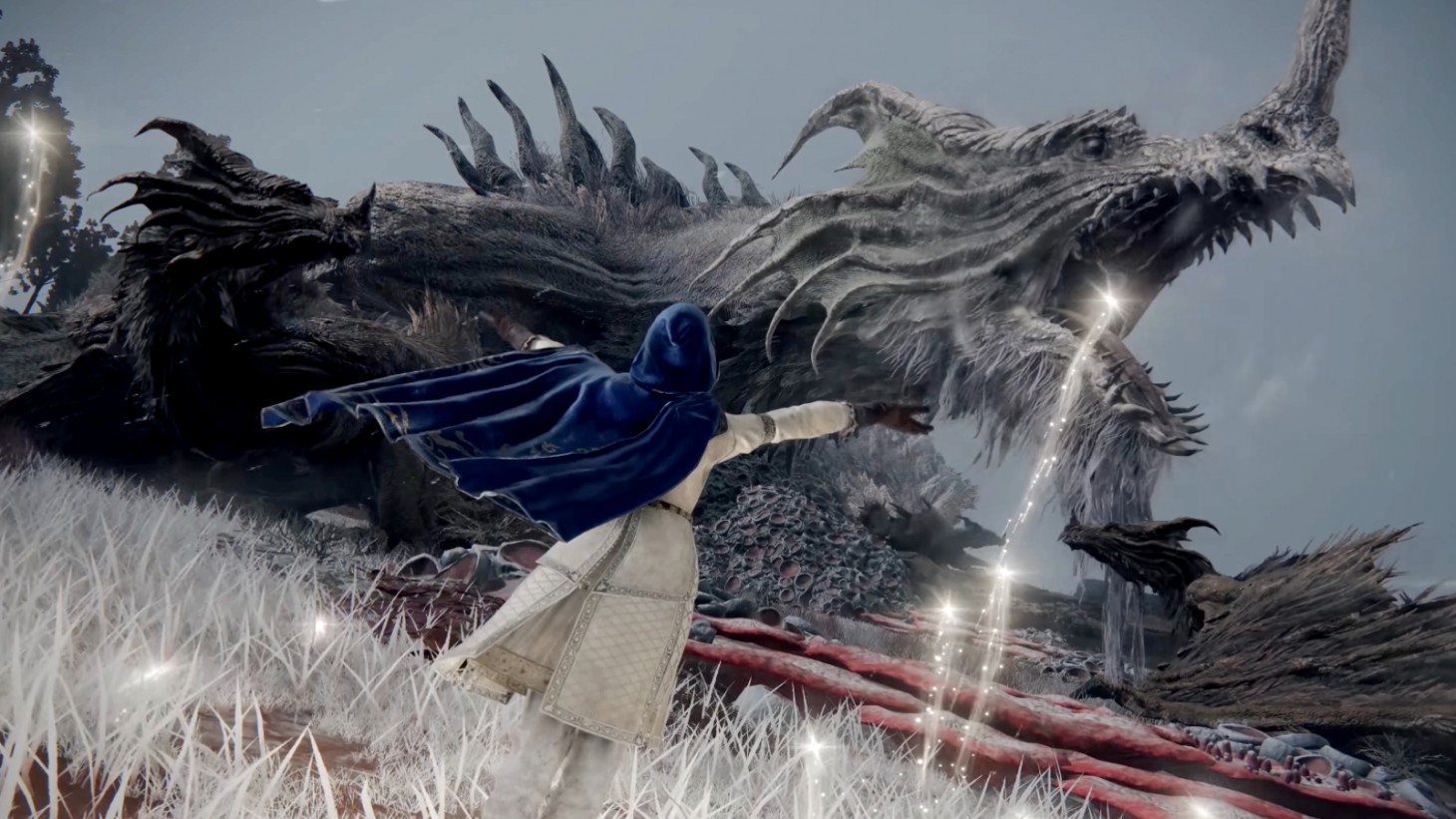 Elden Ring is finally out after years of anticipation and it seems the hype that’s been building since its announcement in 2019 has paid off for From Software.

That’s because less than 24 hours after release, Elden Ring’s Steam numbers (courtesy of SteamDB, which tracks the numbers of players in a game) are already nearly six times greater than From Software’s previous all-time high. That previous high resides with Dark Souls III, which has a peak playerbase of 129,975. Elden Ring’s current all-time high is a whopping 764,835, which is roughly 5.9 times higher than that of Dark Souls III.

It’s an impressive feat but not one that’s necessarily surprising. Elden Ring received a 10 out of 10 from Game Informer, and we’re not the only outlet to have given it such high praise. In fact, the official Elden Ring Twitter account posted an image with some of the 10 out of 10 reviews the game has received and it’s so wild that it almost seems like photoshop (it isn’t – Elden Ring is just that good, it seems):

With this guidance in mind, undertake a new journey with us, Tarnished.

For reference, here’s a breakdown of From Software’s all-time high SteamDB numbers for its previous Souls-like titles released on PC:

Another thing to keep in mind is that these player counts are just on PC. There are still loads of people playing on Xbox and PlayStation consoles, which means there are likely millions playing From Software’s latest at this very moment.

For more about the game, read Game Informer’s Elden Ring review to find out why we think it’s one of the best games ever made and then check out everything that’s in Elden Ring’s day-one patch. Be sure to watch the Elden Ring launch trailer if you haven’t yet after that.

Are you playing Elden Ring? Let us know what you think of it so far in the comments below!