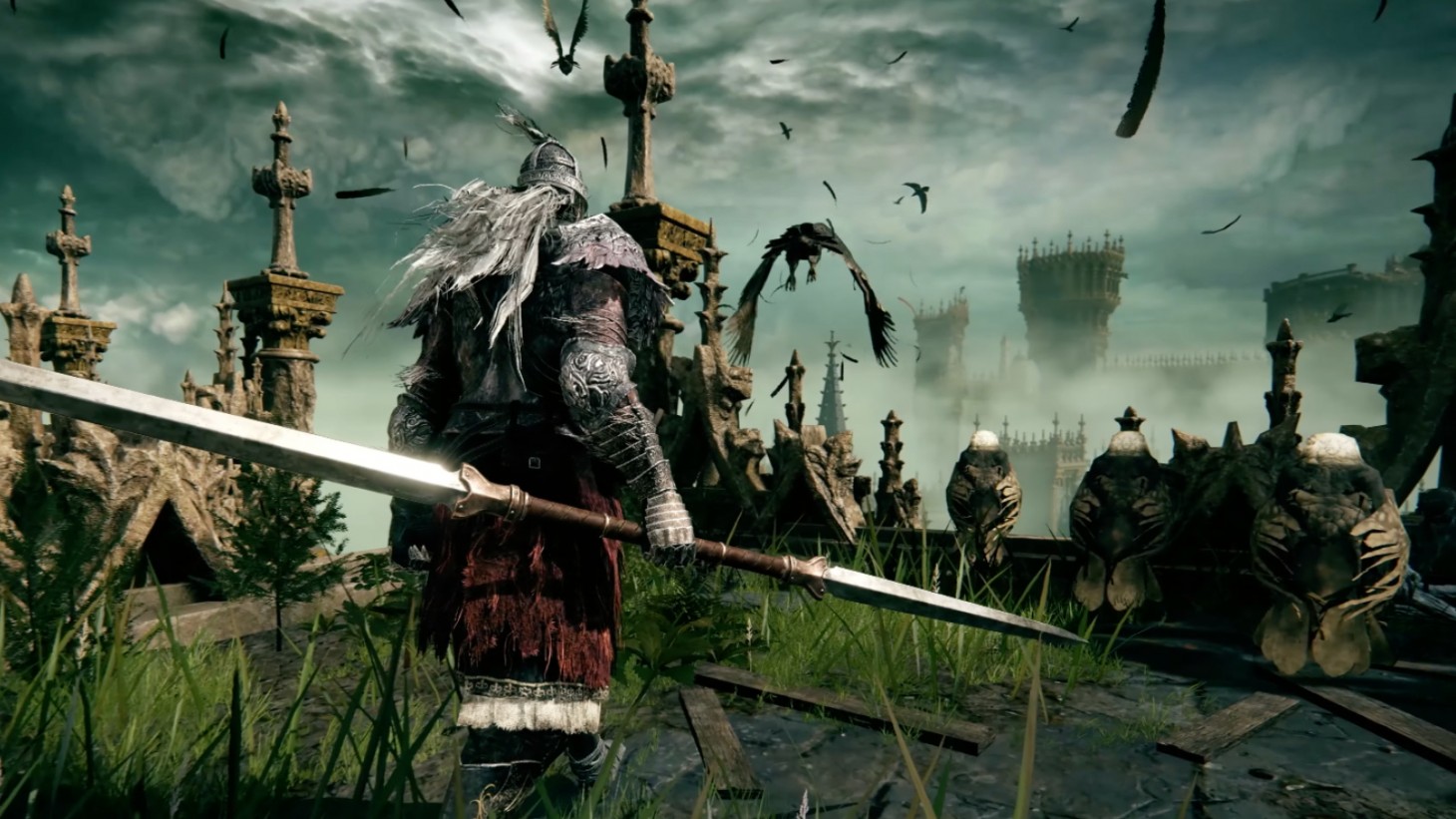 Bandai Namco released a new launch trailer for Elden Ring, which hits consoles and PC this Friday, and it promises a celebration of war for champions of the Lands Between.

As you might expect with an Elden Ring trailer, or really any From Software game trailer, it’s not easy to parse together exactly what’s happening. A narrator talks about a celebration of war, possibly in a tournament-like setting, while another talks about heroes becoming forsaken and more. It’s a lot to wrap one’s head around but even if you aren’t determined to piece together the new lore presented in the trailer, there’s plenty to see.

There are some new looks at bosses and enemies as well as new settings and locales, too. We even get a look at a boss that looks very celestial and Bloodborne-like – could there be a Bloodborne connection in Elden Ring? Who knows? For now, only time will tell and fortunately, we don’t have to wait long because Elden Ring hits PlayStation 5, Xbox Series X/S, PlayStation 4, Xbox One, and PC this Friday, on February 25.

If you’re curious as to when exactly you can head into the Lands Between, check out the Elden Ring global launch times. Read Game Informer’s Elden Ring cover story after that for tons of details about what to expect and then check out this exclusive Elden Ring gameplay featuring Castle Mourne.

Are you picking up Elden Ring on day one? Let us know in the comments below!