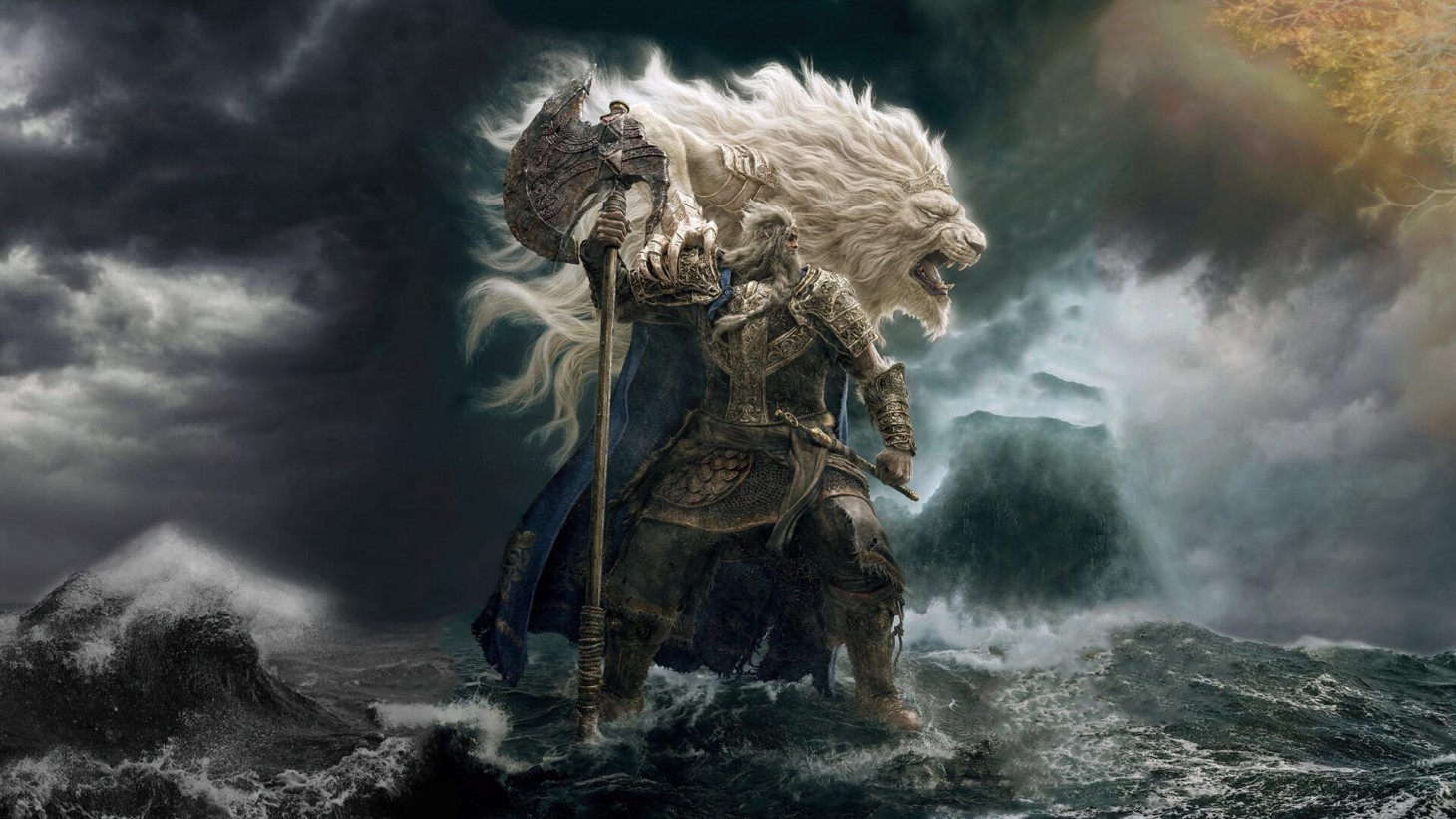 Elden Ring Is My First Soulsborne Game, And I’m Obsessed With It

There's something to be said about witnessing a historic moment firsthand.

From Software's Hidetaka Miyazaki pioneered the Soulsborne genre, a smart subversion of conventional action RPG mechanics brimming with marvelous setpieces, writhing horrors, and certain death. After Demon's Souls' triumphant launch in 2009, From Software's rise to prominence was all but guaranteed … or so I've been told. You see, I don't doubt the reported brilliance of the studio's catalog; I've just never experienced it for myself. Until now, that is. 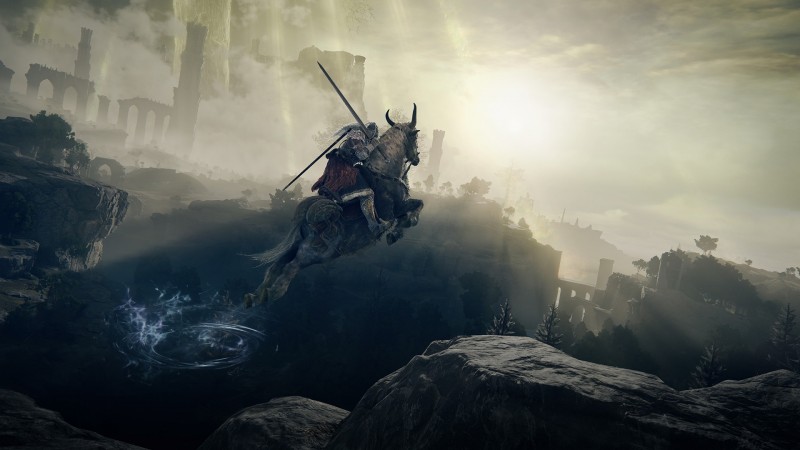 Elden Ring emphasizes and rewards player agency, a tempting offering for any novice chomping at the bit. Simply put, there's no wrong way to play. And while I suffered countless losses, I also took comfort in the freedom that The Lands Between immediately promised.

In Elden Ring, you design your own emergent narratives – every given life after death is different. In one encounter with a giant, I hid behind my shield and plated armor, weighted and unable to quickly evade the hulking thing's slams. In another, I slew the beast handily, equipped with nothing but a pair of chainmail pants and a bow – risky but exhilarating nonetheless. When I grew weary of succumbing to Margit, the Fell Omen, I navigated the snaking routes along the borders of his ruined castle instead. And what awaited me beyond Limgrave's verdant pastures? Go find out! Class builds and the overall gameplay were so malleable that my inexperience with the loop felt inconsequential.

For Soulsborne fledglings like me, progression is all about pairing natural curiosity with extreme vigilance. Treasure chests hidden beneath ruins might bestow craftable items. Alternatively, they'll teleport unsuspecting adventurers to hellish, end-game landscapes. However, Elden Ring's various quality of life features help remedy beginner frustrations. Fast-travel spots like "Sites of Grace" and "Stakes of Marika" negate extensive run-backs. Torrent, your trusty mare, accelerates navigation. Spirit and multiplayer summons make intense boss battles less lonely and more winnable. And an impressive assortment of collectible/purchasable weapon arts and item buffs upgrade your avatar's fighting prowess. By virtue of these tools, I was empowered to experiment with unique gear or seek rare prizes in the face of adversity. From Software's titles are notoriously punishing, but Elden Ring is occasionally merciful to its new players.

Look, this is my first Soulsborne game, and I'm obsessed with it. From the ever-luminous Erdtree to goblin-riddled coastlines, the world is stunningly active rather than reactive. Mounted knights equipped with guard-breaking polearms skulk beneath the treeline. Robed assassins patrol meandering waterways. And deep underground, grafted monstrosities beyond imagination lie dormant. Sneak past in search of more magnificent vistas or fight for runes because uninhibited exploration lets players of all skill levels find success. 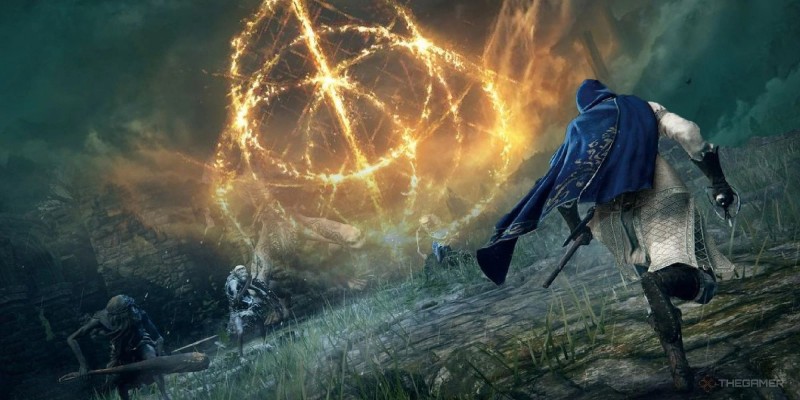 Elden Ring is a rallying call to the Soulsborne uninitiated. I can't tell you if From's latest blockbuster is more accessible than its forebears. I can't even confidently speak to the evolution of the combat system or narrative design. Even so, let me make one thing clear: you should play Elden Ring regardless of your familiarity with its genre. Will you spend hours parsing the game's obtuse stat-enhancing systems? Yes. Will you constantly alternate between overaggression and apprehensiveness? Naturally. And will you be met with ruination at every turn? Beyond a shadow of a doubt.