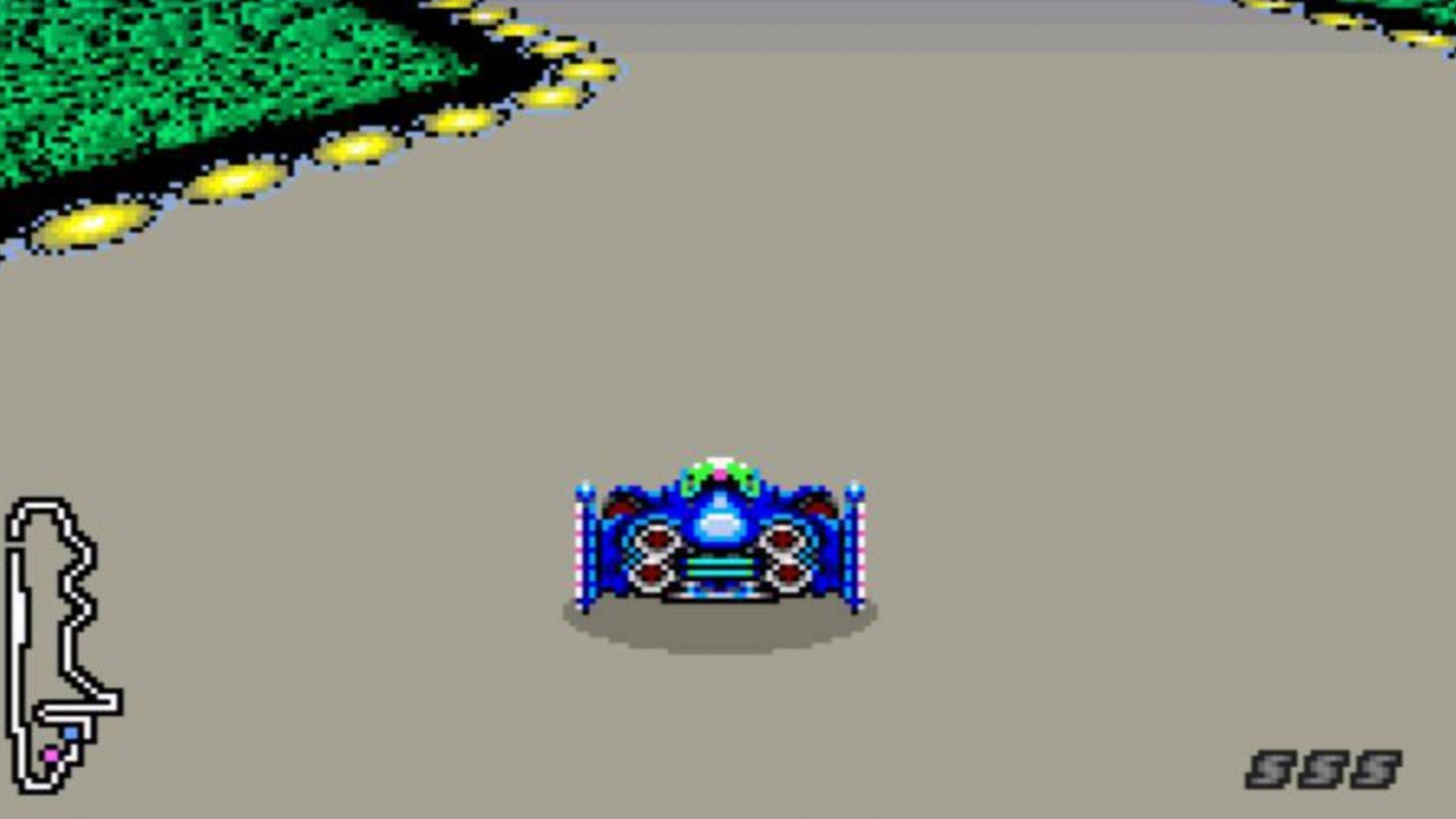 However, as anyone who’s ever looked into the history of this spinoff knows, Zero Racers (sometimes known as G-Racers), was never released. This likely had less to do with the game and more to do with the Virtual Boy’s commercial failure. Yes, the Virtual Boy has garnered a fanbase over the past few decades, but at the end of the day, it wasn’t a success. That lack of success likely led to games like Zero Racers never becoming a reality…or so we thought because it turns out Zero Racers was complete and ready for play.

“Zero Racers was done,” former Nintendo of America localizer and associate producer Jim Wornell told Did You Know Gaming, as reported by Nintendo Life. “We had a complete manual, package, and label done for the game. It went through LOT check, it had an ESRB rating. It was complete.”

That’s not all that Wornell revealed to Did You Know Gaming, either. He said Zero Racers was never going to have F-Zero in the title, although it was set in the same universe as the famed Nintendo racing franchise. Zero Racers was showcased not once, but twice in the now-defunct Nintendo Power Magazine, complete with screenshots that showed off the tunnel-like nature of the game. It looks more like a Star Wars Death Star run than the racing game you might picture in your head when hear “F-Zero.”

Wornell said the four racing crafts in the game featured pilots Captain Falcon, James McCloud, Jody Summer, and an alien he believes was named Pico, but he’s not certain about the alien’s name as he can’t remember for sure. As noted by Nintendo Life, Zero Racers, if released, would have marked the F-Zero debut of McCloud, a humanoid version of Fox McCloud’s father from the Star Fox series, and Summer, who later appeared in F-Zero X on the Nintendo 64.

It’s more sad news for F-Zero fans who are desperate for something new in this racing universe, but fascinating news nonetheless. In the meantime, read about these Nintendo franchises that the company is actually showing love too. Pokemon Scarlet and Violet were revealed yesterday and Splatoon 3, out later this year, continues to look great in new trailers and Nintendo Directs. For more about Nintendo relics like the Virtual Boy, read this feature about a fly-on-the-wall look inside the Nintendo Power Hotline.

[Source: Did You Know Gaming via Nintendo Life]

Do you want a new F-Zero game? Let us know in the comments below! 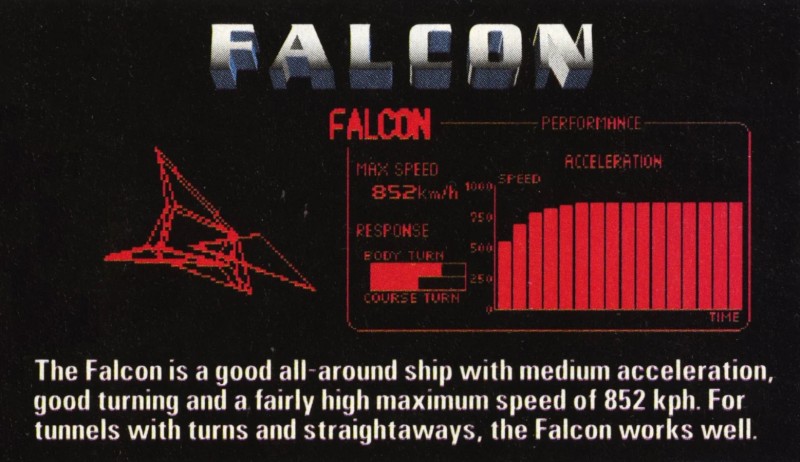 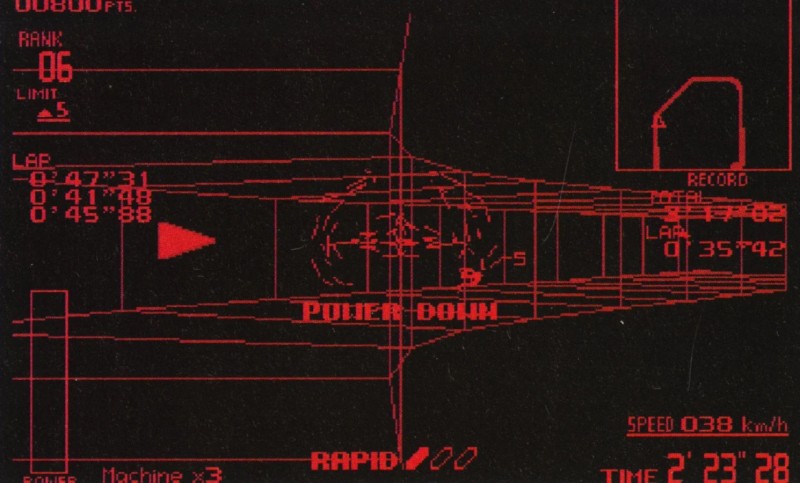 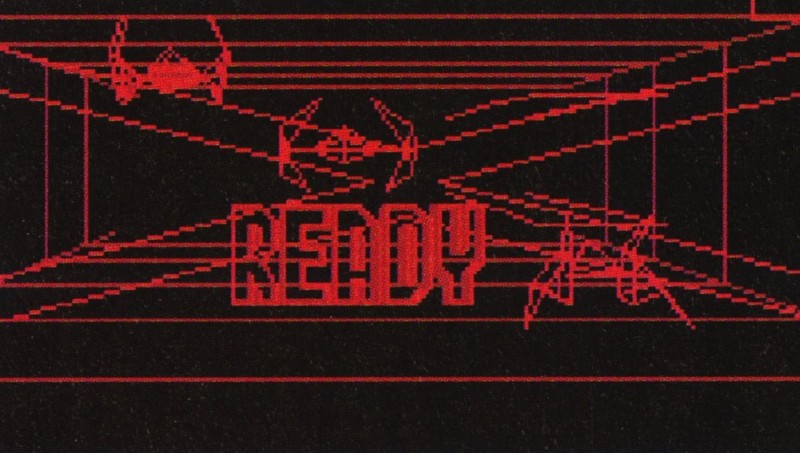 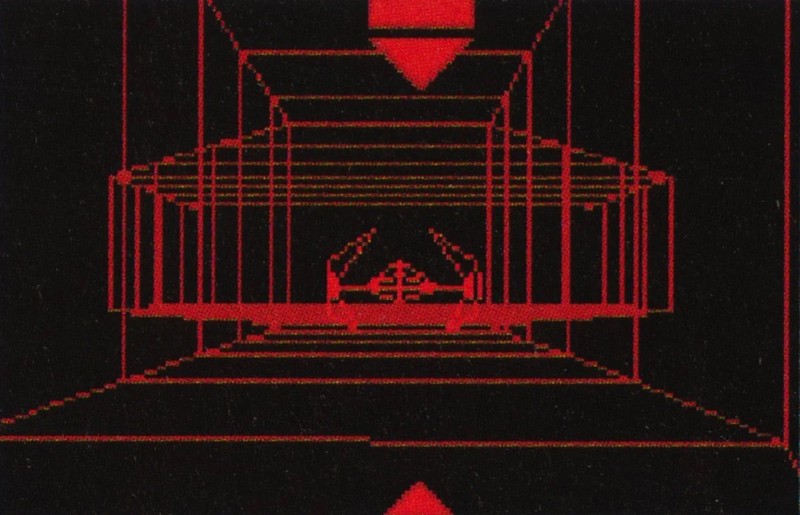