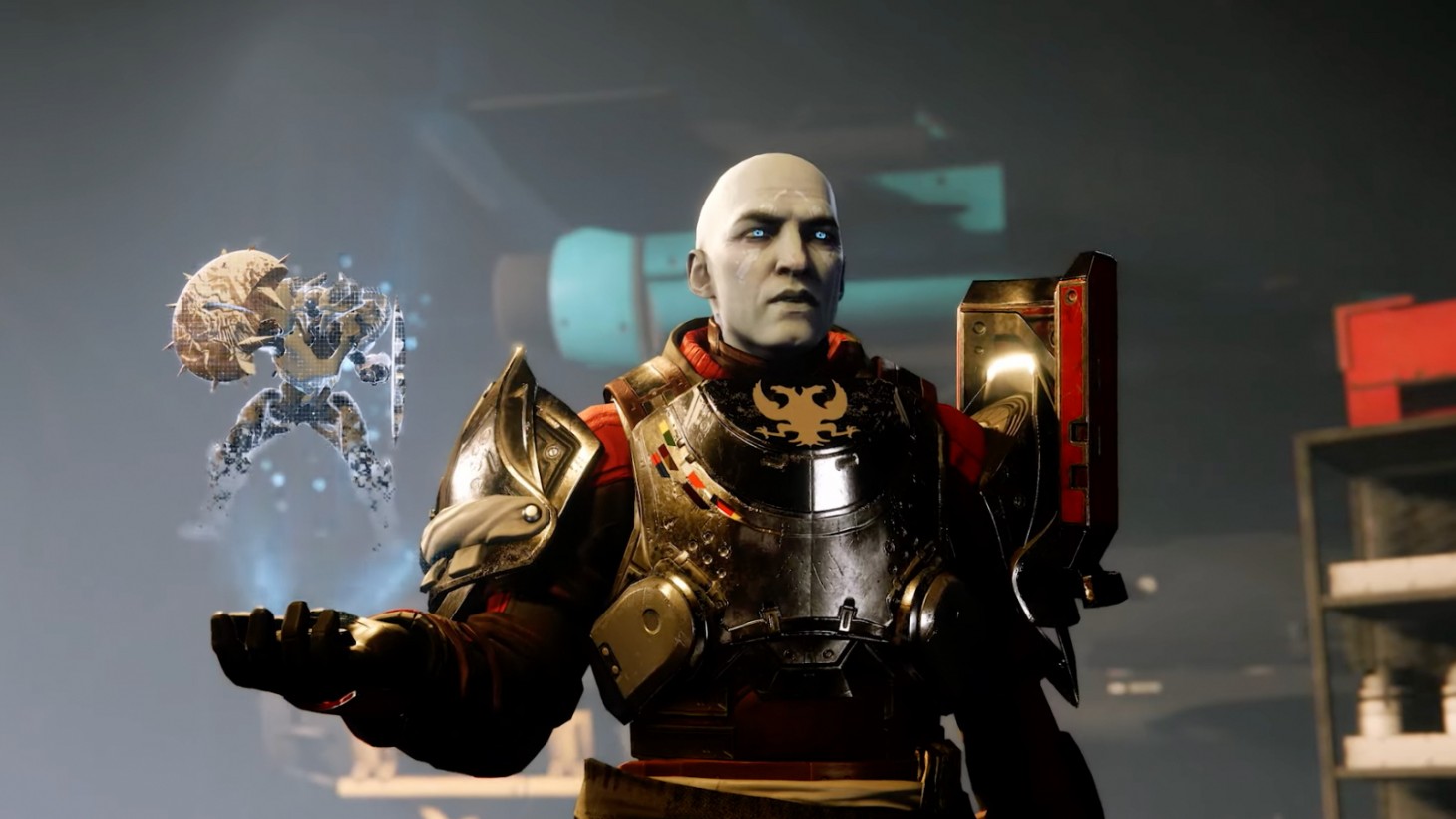 Bungie’s latest expansion for Destiny 2, The Witch Queen, is now live and so is the accompanying Season of the Risen that will run until May 24.

To help celebrate the launch of this new expansion and subsequent season, the studio, which is being acquired by Sony, released a Season of the Risen overview trailer that highlights what Guardians should expect. As expected, it’s all centered around Savathûn and the Hive, which is now in possession of the Light. You can watch the trailer below:

As you can see, this season will be all about kiling Light-wielding Hive (and just good ole regular Hive, too). It seems a Cabal friend will be joining the fight to make it a little easier well. And of course, who could forget about the overarching villain, Savathûn the Witch Queen, who is sure to make virtually everything this season more challenging.

Destiny 2’s Witch Queen expansion and Season of the Risen is now live. When you need a break from Savathûn, read this opinion piece about why Destiny 2’s recent season conclusion shows the good and bad of living game content and then watch this Destiny 2: The Witch Queen launch trailer. Check out this amazing Destiny 2 Savathûn statue after that.

Are you jumping into Season of the Risen today? Let us know in the comments below!