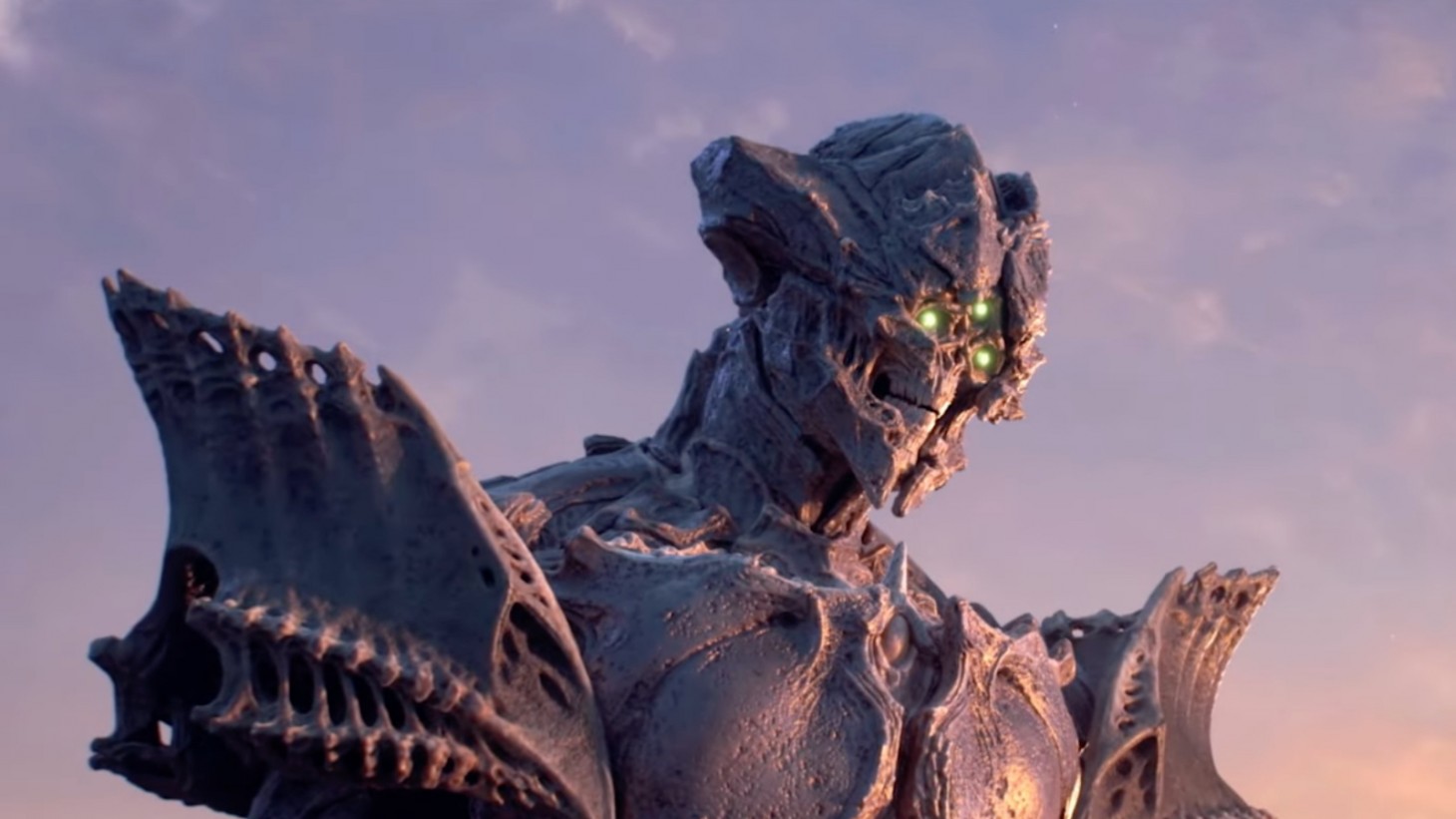 Guardians will soon face off against Savathûn and her Lucent Brood in just one week and to prepare you for the upcoming fight, Bungie has released a new launch trailer for Destiny 2: The Witch Queen.

As you might expect, it features plenty of new haunting imagery of the Witch Queen, plus some new threats from her. Like previous expansion launch trailers, this one is quite cinematic, featuring mostly CGI. If you’ve been paying attention to this expansion, you know Savathûn has been stealing the precious Light of the Guardians. Plus, she has a host of ally enemies that also fight using the light, representing an all-new fight for our own Guardians, who, up until this point, have never fought someone using their own powers.

Of course, Savathûn is thrilled that your Guardian and others are coming to her Throne World. In fact, she’s inviting you in. The trailer also showcases some new looks at the exotics and fancy Glaive weapons coming to Destiny 2 in The Witch Queen expansion.

The trailer ends with a screen that showcases what you can get for preordering Destiny 2: The Witch Queen, which is the most preordered Destiny 2 expansion in the game’s history. If you preorder the deluxe edition, you’ll receive some instant in-game rewards as well as the Osteo Striga Exotic SMG (and other bonuses) when the expansion is live next week on February 22.

Are you jumping into Destiny 2: The Witch Queen next week? Let us know in the comments below!