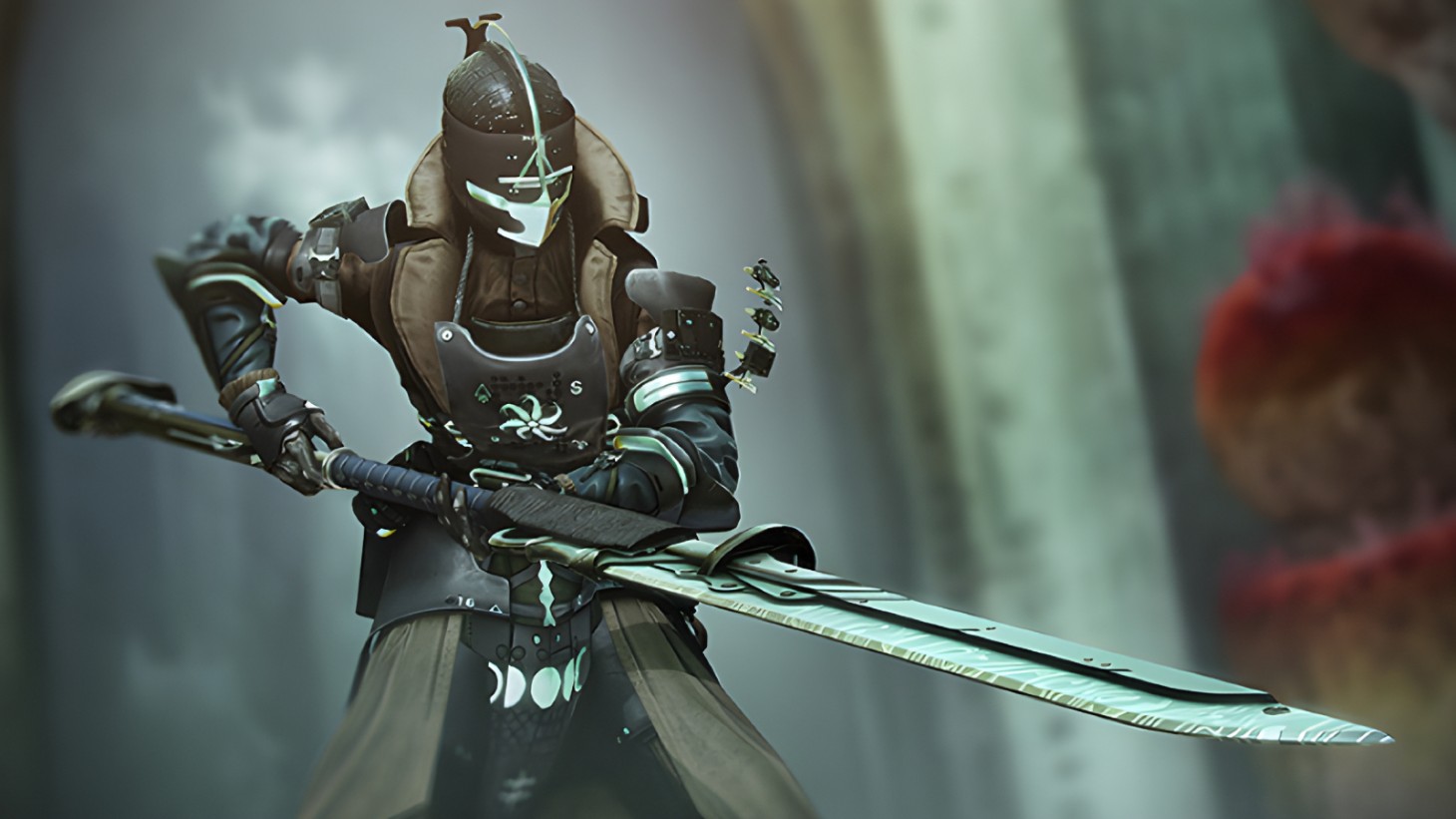 Hot on the heels of yesterday’s news that Sony is acquiring Bungie, the studio has released a new Destiny 2: The Witch Queen trailer that’s all about the gear and weapons coming with the new expansion.

With The Witch Queen, Destiny 2’s latest expansion launching Feburary 22, it’s not surprising that Bungie is ramping up its marketing for it. After a trailer a couple of weeks ago all about Savathun’s Throne World, today, the studio opted to reveal some of the weapons our Guardians will be using later this month.

As you can see in the trailer above, there are a handful of exotic weapons coming to the game, starting with the Grand Overture, a Slug Launcher that charges full auto missiles. There’s also the new Parasite weapon, which is a worm launcher with increasing damage, and the Osteo Striga, which fires swarming projectiles that trigger toxic bursts on the battleground.

Guns aren’t the only new weapons coming in The Witch Queen, though. Glaives enter the fray and what’s more is that each class – Titan, Warlock, and Hunter – have their own glaive with class-specific abilities.

One thing that’s important to note is that the glaives will be available to all players. The new exotic guns, however, require you to own the Season Pass.

On the gear side of things, there’s the Hoarfrost-Z Chest piece, which replaces barricades with a stasis wall, the Osmiomancy Gloves, which provide additional Coldsnap uses with enhanced seeking, and the Blight Ranger Helmet, which increases the damage of reflected projectiles.

It’s an exciting trailer and we can’t wait to try out these new weapons and gear pieces in The Witch Queen when it hits PlayStation 5, Xbox Series X/S, PlayStation 4, Xbox One, Stadia, and PC on February 22. While waiting for that, read about Sony’s acquisition of Bungie and then check out the recently-released details about The Witch Queen’s raid and upcoming economy changes coming to Destiny 2. Watch this trailer about Savathun’s Throne World after that and then check out Game Informer's exclusive Witch Queen preview.

Are you excited about the new exotic weapons and glaives? Let us know in the comments below!