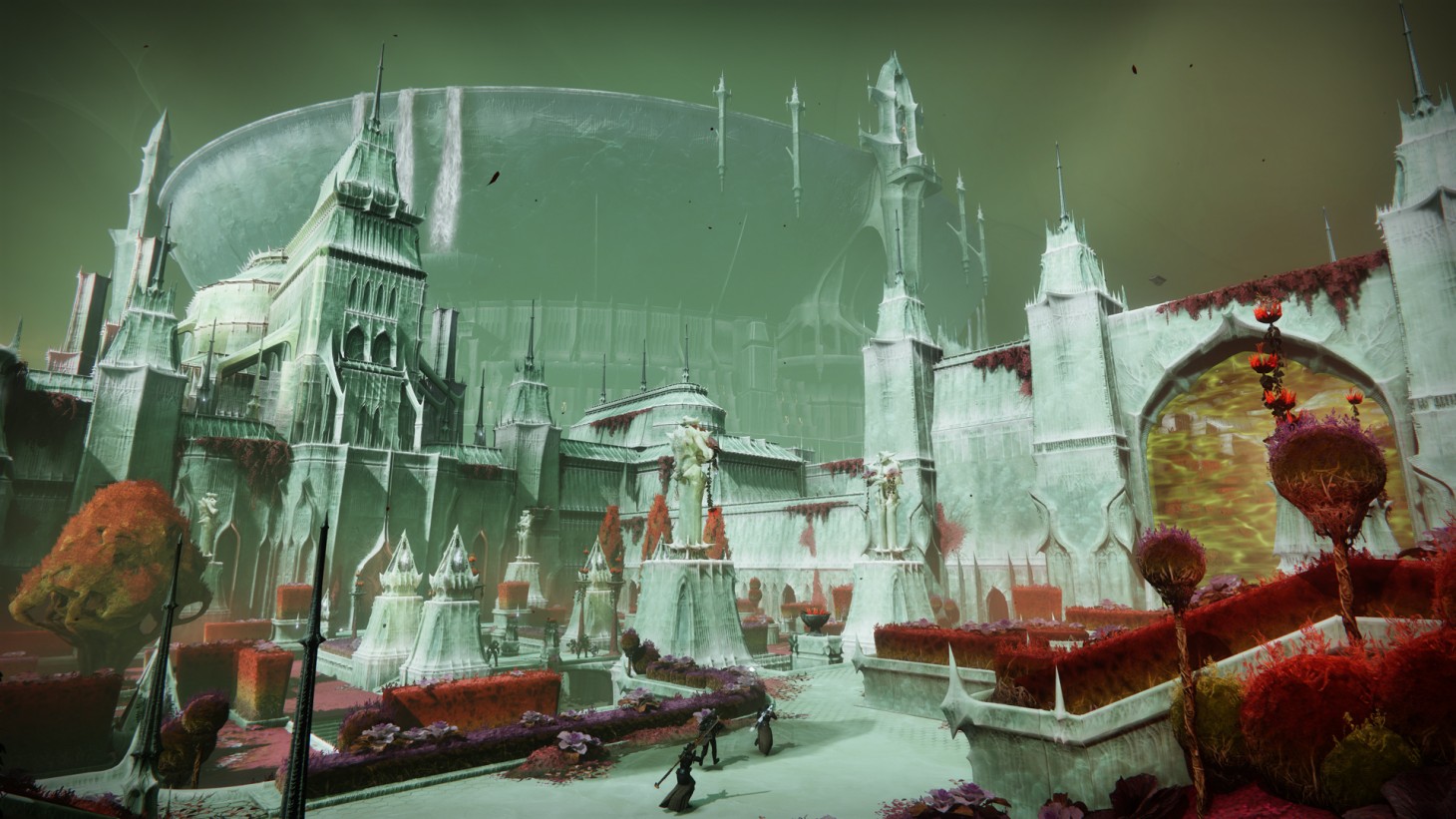 Eyes On Savathûn's Beautiful, Disgusting Throne World And Weapon Crafting In Destiny 2: The Witch Queen
by John Carson on Feb 08, 2022 at 09:35 AM

The battle for the Light against Savathûn and her Lucent Brood is fast approaching in Destiny 2’s newest expansion, The Witch Queen, pitting Guardians against their Hive counterparts who share similar powers to our own. In a recent event, we watched some never-before-seen gameplay set on Savathûn’s Throne World, one of the main locations for The Witch Queen. We were also offered a glimpse at a versatile new weapon called the Glaive as well as a tour of what crafting our very own weapons will look like.

Our event began with a showing of the newest ViDoc, which you can see above. It runs down the trials and tribulations Guardians will go through in the battle against Savathûn, as well as the new toys at our disposal. The Witch Queen has an army of Guardians that have access to the same classes and powers as us. We saw this firsthand during a gameplay demo when our demoist came across an Arc-wielding Wizard, which started the battle by popping its super and shooting lightning forward, hoping to catch our Guardian with its deadly voltage.

Savathûn’s Guardians, like us, have Ghost companions capable of reviving these tenacious foes. This offers a strange morality testing moment to take the enemy out for good. For each of these Lucent Guardians we’ll come across in the expansion, we will have to take out the Ghost as well as the Guardian. We’ve been aware of how vital a Ghost is to us, so dealing the final blow will require us to take hold of the Ghost and squeeze the life out of it. 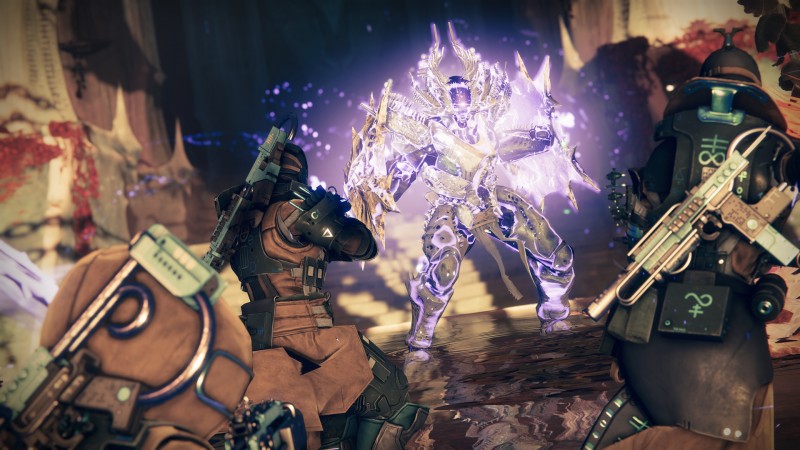 The demo we watched took place during the second mission of the expansion, which gave a great look at the opulent cathedral where Savathûn’s seizure of the Light has manifested an ivory structure into the Throne World. Its too-white surfaces matched with blood-red accents in the surrounding flowerbed/decor give the area a uniquely pristine and regal look from a distance. However, a closer inspection reveals the gross, skin-like texture Hive architecture is known for. The cathedral is only one of the areas we’ll explore on the Throne World, though. Other sections of the new location are less … put together. Traveling to the outskirts of the cathedral area, the terrain shifts into a mucky, dank swamp. This bog is what all of the Throne World looked like before Savathûn took over the Light.

During the demo mission, Bungie talked about the new Legendary introduced in the expansion. It’s meant to provide more of a challenge and is recommended to Destiny veterans or those who like their missions to be extra spicy. Players can play through the entire campaign on Legendary from the start without any hoops to jump through. Those who want to experience these challenging trials can replay missions at any time and bump the difficulty up to test their mettle. Legendary difficulty offers more devious enemy encounters, and major event battles will reap double the rewards and more powerful gear than the standard campaign mission. 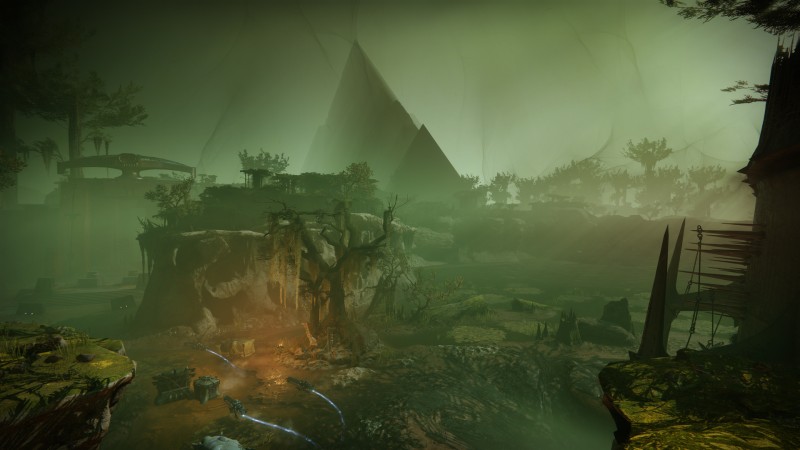 The Glaive, a new weapon archetype that pulls triple duty on the battlefield, also arrives with this expansion. Shaped like a polearm with a long shaft and a short blade attached to the head, the Glaive has melee potential. Unlike the sword, the Glaive is a melee weapon that keeps the camera in first-person. That’s because it’s also a ranged weapon capable of shooting projectiles from the bladed end. Bungie devs mentioned it is meant to be used to take some shots while closing the distance before finishing off enemies with the melee stab. What’s not apparent looking at the Glaive is its defensive potential. While attacking, your Guardian will build up energy in its Glaive, which can be spent by putting up a shield to deflect oncoming bullets and attacks. It sets up for interesting interactions not only in PvE scenarios, but in the Crucible or other PvP modes.

Bungie is making a big push for personalized items in The Witch Queen and is starting with the weapons you’ll carry into battle. With the help of what was called “The Relic,” you can craft the perfect weapon for your class, spec, or playstyle. You’ll shape brand-new weapons or reshape one you’ve been upgrading over the hours spent in the expansion. Starting with the base component (or the "frame"), you’ll determine the weapon type and, in turn, the various perks and traits you can imbue it with. The Witch Queen will be introducing about 50 new weapons, many of which will be crafted in their frame’s image to create your optimized version.

Many of the frames available for crafting are the same as weapons you can loot out in the world, but there are some big benefits from taking the DIY route. Crafting and using, say, a pulse rifle may offer more perks and traits than those you’d find from an engram. Although to access these additional perks, you’ll either need a higher level frame to reshape the weapon or you'll have to level it up by using it. It was noted by the dev team that items you loot may have perks or traits that you may not be able to access through crafting, so bringing non-crafted weapons into Dungeons, Strikes, or Raids will still very much be necessary depending on the loadout you're aiming for.

Whether it’s the reworking of the Void spec across every Guardian class (which I didn’t get into here, but yeah, it’s happening with much more coming down the road), the unraveling narrative with Savathûn and her Lucent Brood, or the deep weapon crafting system, there’s so much more coming in The Witch Queen that I can’t wait to dive into. Destiny 2: The Witch Queen releases on February 22 for PlayStation 5, Xbox Series X/S, PlayStation 4, Xbox One, and PC. 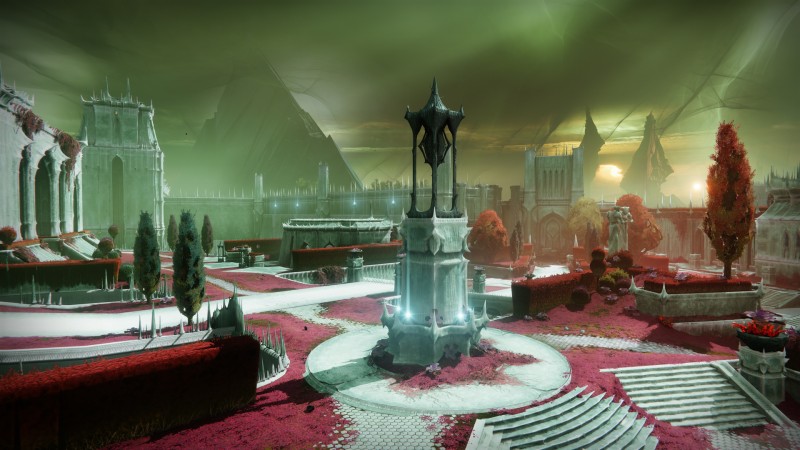 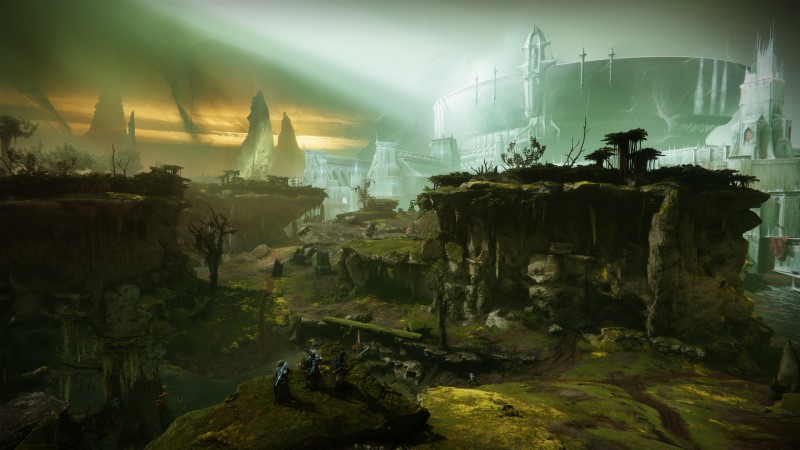 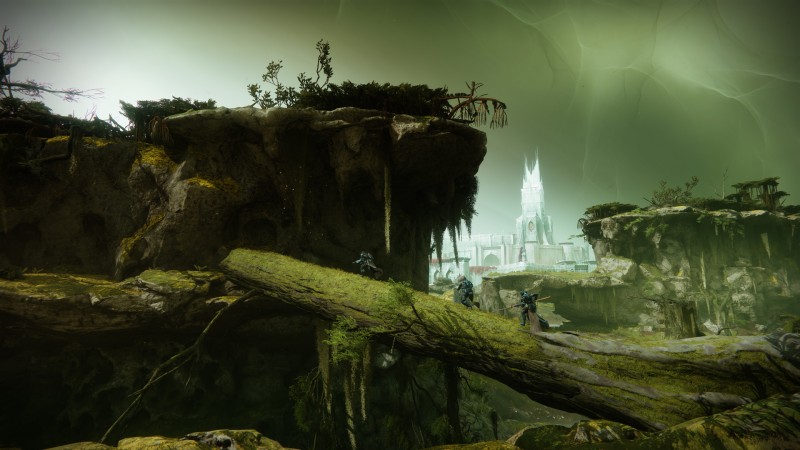 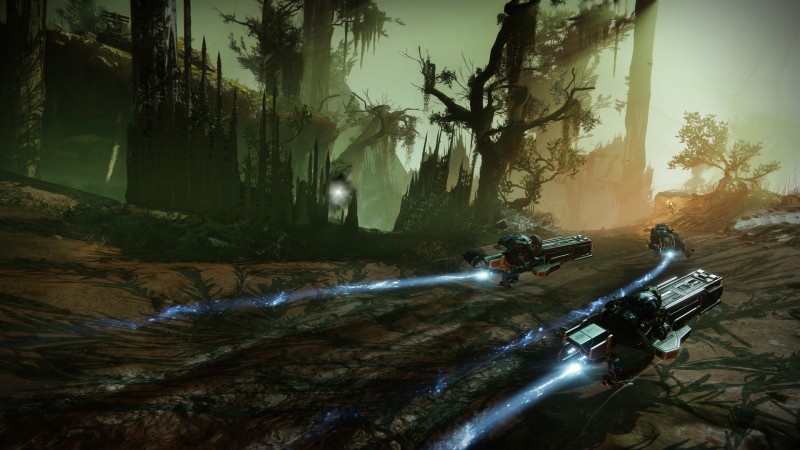 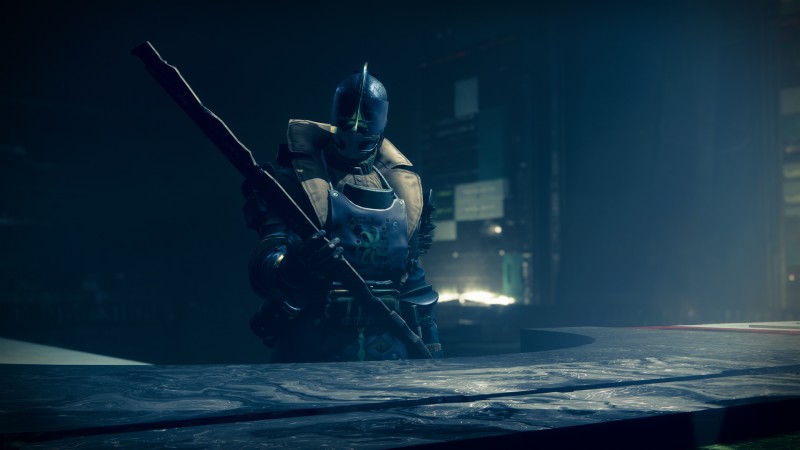 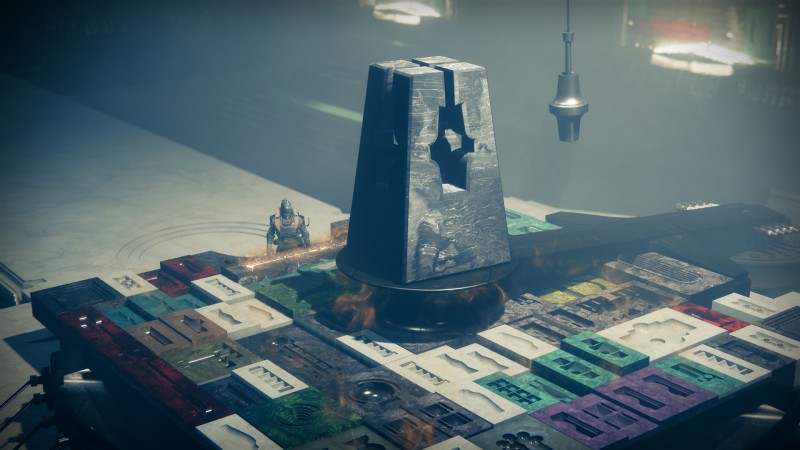