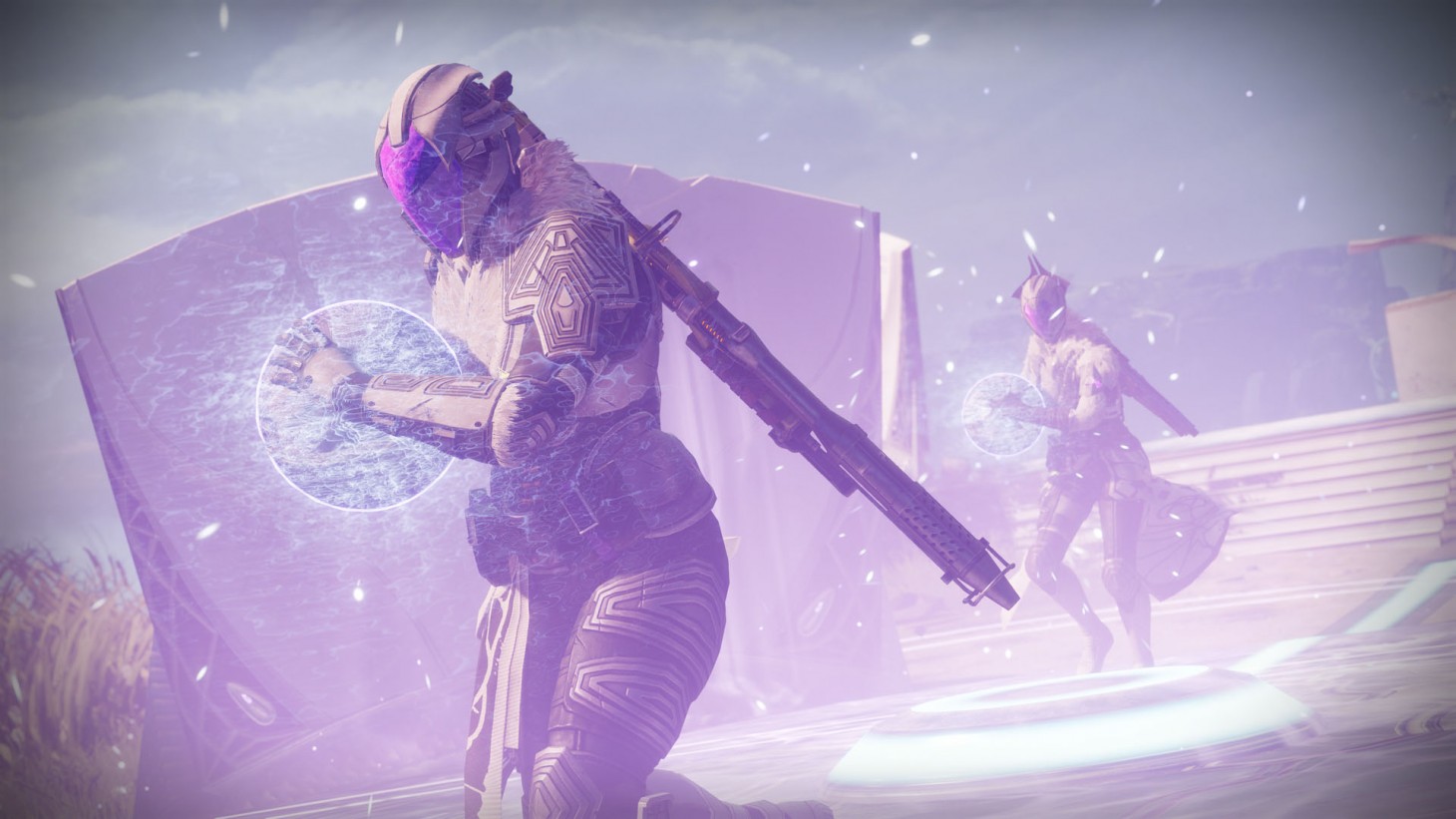 One of my favorite things about being a longtime player of Bungie’s Destiny franchise has been observing the studio’s ever-changing approach to content delivery and narrative. I consider the studio’s work to be at the forefront of living narrative delivery, helping to shape how the industry thinks about ongoing world-building and storytelling. They’re certainly not the only studio exploring innovative ideas in that space. Developers are chasing ways to keep players engaged with a changing game world from Fortnite to World of Warcraft to even games like Animal Crossing: New Horizons.

I’ve particularly enjoyed the narrative beats of Destiny 2’s latest arc, the Season of the Lost. The return of two queens – Mara Sov and Savathûn – as central characters feels momentous and exciting. And the Astral Alignment activity was simultaneously fun and characterized by a compelling story wrapper: building a bridge that would eventually result in a chance to break Savathûn free of her prison and hopefully retrieve the long-lost Osiris.

This week, the new Exorcism mission brought a close to the overarching Season of the Lost storyline, and set the stage for the big Witch Queen expansion. As an event structure, it totally hits the mark for what I’d like to see from living games like Destiny. Here we had a significant story beat wrapped in a custom mission. Like the Astral Alignment activity that preceded it, it was matchmade, so it could be enjoyed by solo players and friend groups alike. The mission itself was exciting and action-packed but not so tricky that a broad spectrum of player skills couldn’t surpass it. And, perhaps most importantly, it offered a thrilling onramp to the next piece of content on the way in The Witch Queen expansion. We had an electrifying chase across a bridge, a desperate stand to defend the queen, and a literal exorcism – fun stuff. Like a post-credits sequence in a big comic book movie, the concluding moments of the connected cinematic cutscene feed into excitement about what comes next.

In all those ways, it’s a model for what I’d like to see from ongoing living game worlds. A growing and dynamic fiction make a game world feel like a real place, and I’m more immersed in that fiction if I feel like I’m playing a pivotal role in the big moments that shape its future. I’d much rather have cinematic moments accompanied by novel gameplay experiences, as this Exorcism mission turned out to be. 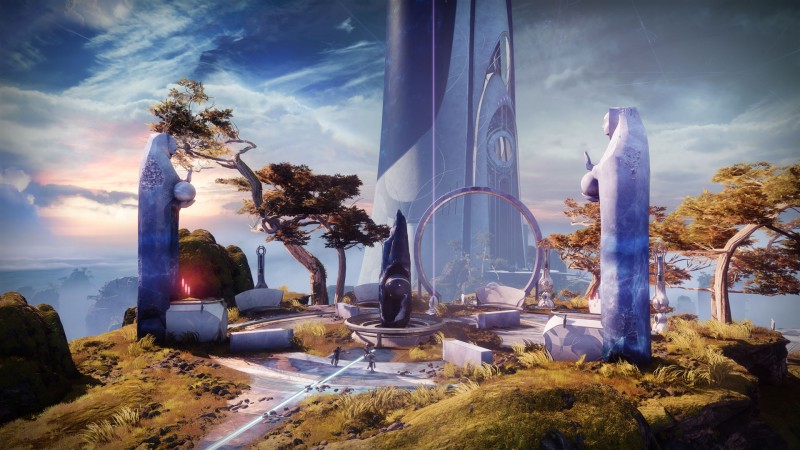 At the same time, anyone who played the event when it launched last week can tell you that not everything went off without a hitch.

Perhaps the biggest offender was one of those mistakes that developers must dread. The final crucial narrative cutscene that wraps up not just the mission but the entire season, turned out to be skippable. And skippable by any member of the current matchmade fireteam. As I excitedly sat to see the story’s conclusion last Tuesday, I was suddenly ejected back to orbit, the story beat incomplete. My recourse was to watch a streamer’s recording of the event on YouTube. Presumably, it was a regretful thing that was overlooked in the final hours of what I’m sure was a challenging rollout of content. But, any way you cut it, it blunted the thrust of the narrative.

Another issue was more about timing. The Exorcism mission arrived literally months after concluding the rest of the season’s story for enthusiastic players of the seasonal content. It would be like reading an entire book in August and September, only to be asked to wait to read the final chapter in February. While I respect the desire to have a big moment right before the launch of a new expansion, the flow of the narrative was too broken up in this instance, further hampering my enjoyment.

Finally, I struggle with Bungie’s decision to make Exorcism such a short-term event. Unless Bungie surprises me by leaving the event in place when The Witch Queen launches (which seems very unlikely), it seems like this major story beat will only be available for one week of real-world time. I was fortunate that I was free this week to play, but what of my friend who is on vacation right now? Or the player who isn’t watching every moment of Destiny online chatter each week and simply misses that this is happening? I understand the desire to create a living world where players feel that they were present in a particular moment, so they have that special memory. But a single week, with little fanfare ahead of time about the nature of what was going to be on offer, feels like an especially egregious instance of fear-of-missing-out driving engagement. And that’s one thing I don’t want to see Bungie, or other studios, embrace as a model for living and ongoing games.

As it is, Destiny 2, in more general terms, has been on a solid roll with its narrative rollout in the past year. I dig the sense of momentum and dramatic weight we’ve seen from recent character beats and storylines. And I love that Bungie has embraced the depth and sci-fi sophistication of its broader lore in its narrative – the game is far better with increased complexity in its themes and heady concepts. The Exorcism mission is very close to what I want from a piece of bridge content that connects one season to the next, even if there were some big issues along the way.

Regardless of those problems, I’m gripped with excitement about what comes next in this big multi-year unfolding story. And we’re about to have a substantial injection of that story as The Witch Queen arrives tomorrow.