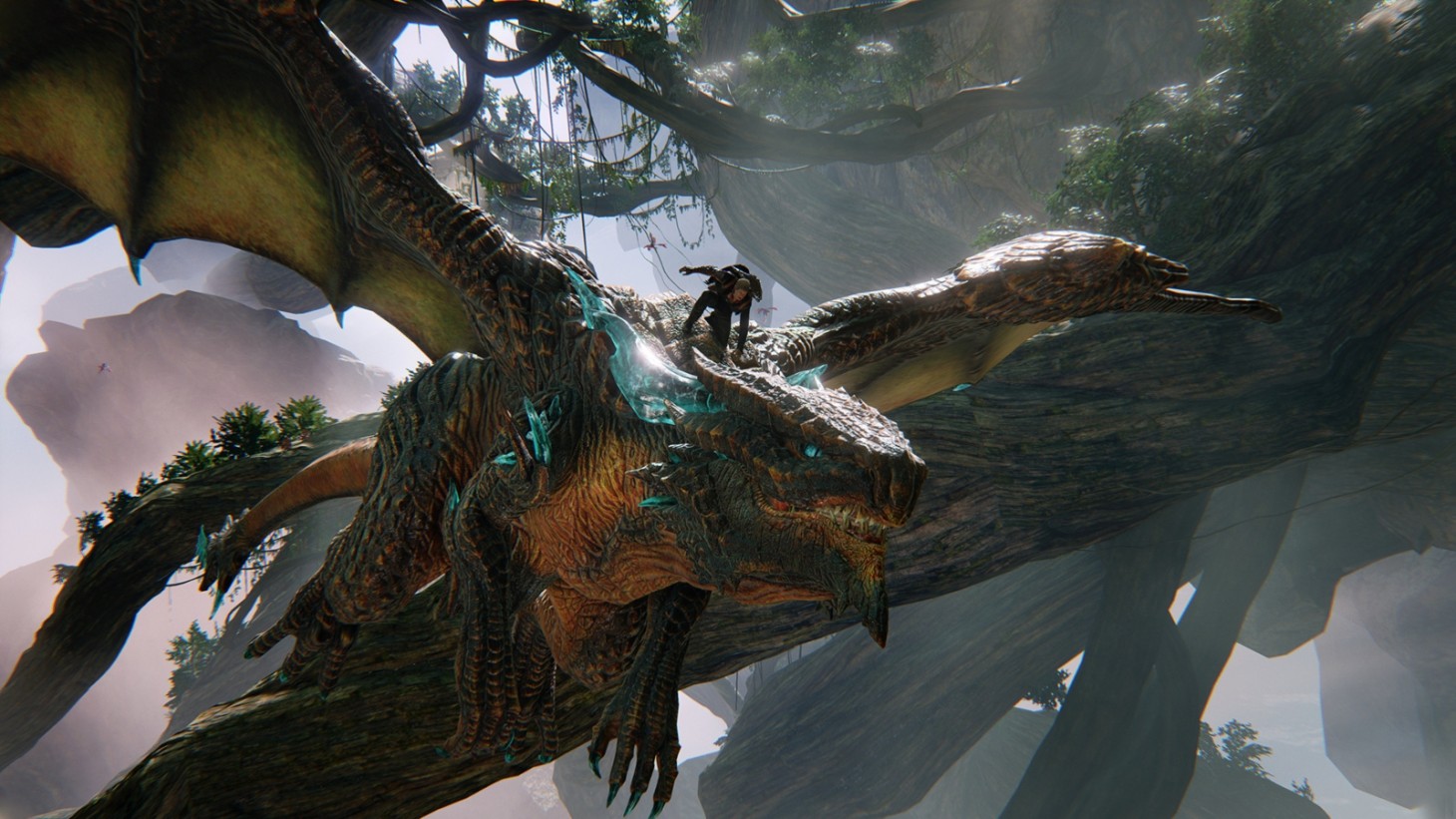 Scalebound was once one of the hottest Microsoft exclusives during the Xbox One’s early years. Developed by Platinum Games, the stylish action title combined Devil May Cry-style action and attitude with dragons. Despite the hype, the game was canceled in 2017 and has become one of gaming's curious “What if?” stories. Platinum's leadership is still interested in the idea, however, and wants to sit down with Microsoft to make it happen.

In an interview with IGN Japan, Platinum’s president and vice president, Atsushi Inaba and Hideki Kamiya, respectively, reflected on Scalebound’s cancellation. Inaba states that Kamiya, the game’s creator, talks about reviving Scalebound “all the time.” This isn’t just wishful thinking; the pair wants to have serious talks with Microsoft about revisiting the project.

“Both Kamiya and I are serious – we really would love to work on Scalebound again,” says Inaba. “I’d like to discuss it with Microsoft properly.” Kamiya added that Scalebound's development was far along when it got the ax and that it's "pointless" for Microsoft to let the IP languish.

“I’d like to appeal to Phil Spencer directly! Let’s do it, Phil!” says Kamiya. 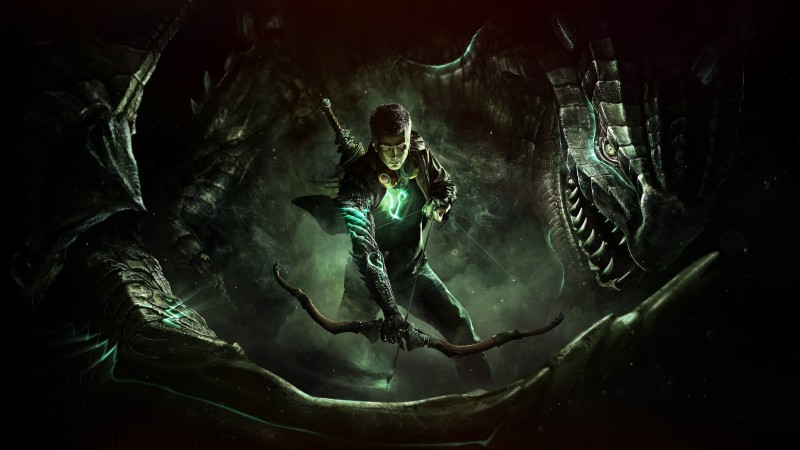 Scalebound was first announced during E3 2014. The action RPG starred Drew, an attitudinal warrior bonded to a dragon named Thuben in a world that blended sci-fi and fantasy elements. Though you only played as Drew, who wielded a sword and other ranged weapons, players could issue commands to the AI-controlled Thuben. Scalebound also supported four-player co-op. The game was scheduled to launch in late 2016 but was delayed, and Microsoft announced its cancellation in January 2017.

In the years since, Kamiya, Inaba, and Phil Spencer have expressed disappointment over Scalebound’s demise. In a video interview from November 2021, Kamiya spoke candidly about the cancellation, admitting Platinum bit off more than it could chew in terms of the game’s scope and that it lacked the experience at the time to realize his vision:

“We were working in an environment we weren’t used to. We were developing on the Unreal Engine. We also lacked the necessary know-how to build a game based on online features. The hurdles we had to overcome were very big. We weren’t experienced enough and couldn’t get over that wall, leading to what happened in the end. I’m sorry to the players who looked forward to it, and moreover I’m sorry to Microsoft who had placed their trust in us as a business partner. I want to apologize both as a creator and as a member of Platinum Games.”

Platinum Games has three titles slated to launch this year: the vertical arcade shooter Sol Cresta on February 22, the multiplayer action RPG Babylon's Fall on March 3, and the long-awaited Bayonetta 3 at a yet-to-be-announced date. 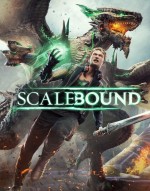