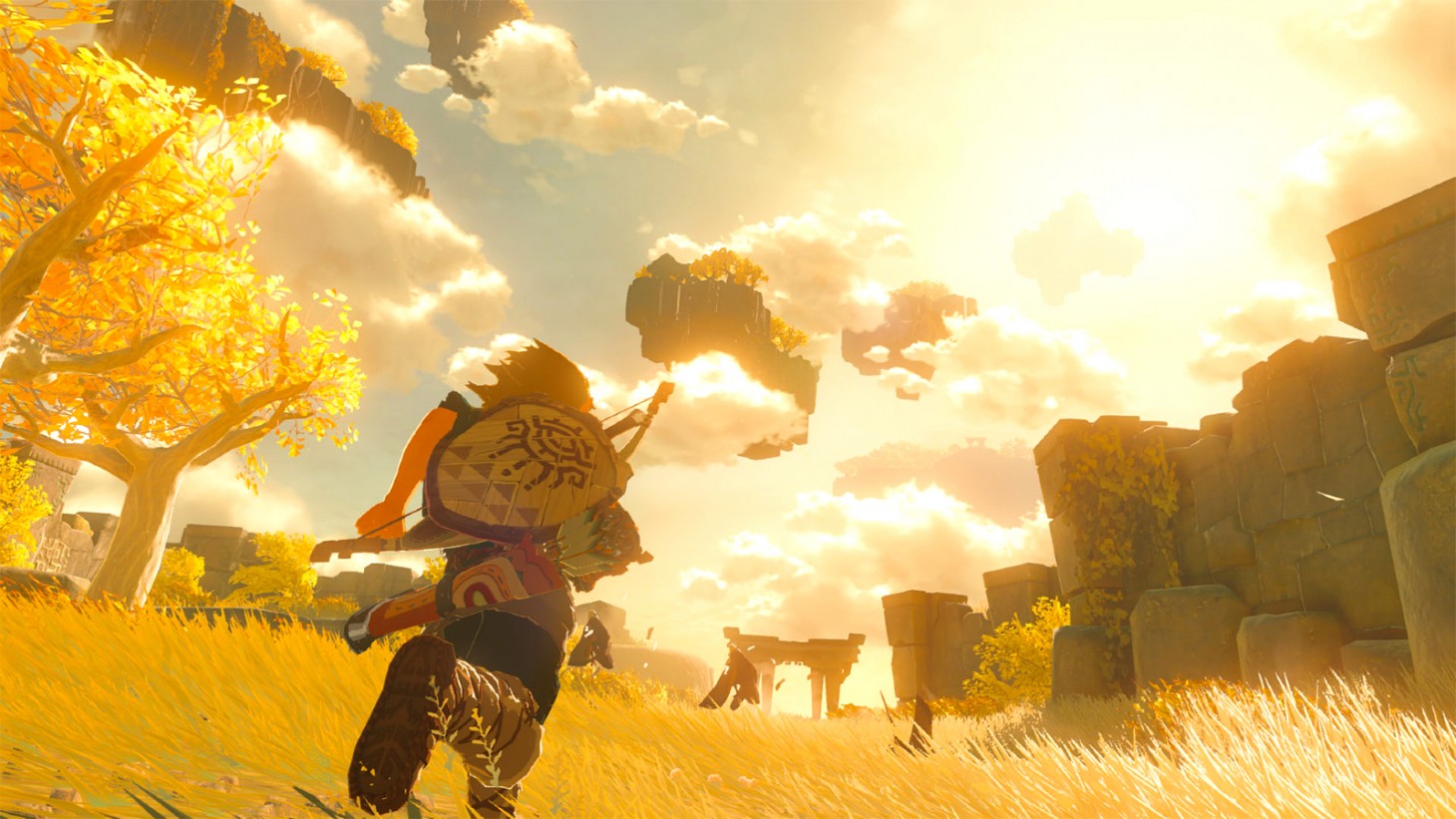 Nintendo has announced that a new Nintendo Direct is happening this week, and you won't have to wait too much longer.

That's because this Direct is happening tomorrow, February 9, at 2 p.m. PT/4 p.m. CT/5 p.m. ET. As for what to expect, Nintendo didn't name any game titles, but there's some straightforward extrapolation to be done.

"Tune in 2/9 at 2 p.m. PT for a #NintendoDirect livestream featuring roughly 40 minutes of information mainly focused on #NintendoSwitch games launching in the first half of 2022."

Tune in 2/9 at 2 p.m. PT for a #NintendoDirect livestream featuring roughly 40 minutes of information mainly focused on #NintendoSwitch games launching in the first half of 2022.

As you can see in the tweet above, the Direct will run for 40 minutes. Plus, most of what's shown will be games released on the Switch in the first half of 2022. That means we'll likely be seeing Chocobo GP and Kirby and the Forgotten Land.

Of course, there's a Breath of the Wild-sized elephant in the room to address – the highly-anticipated sequel doesn't seem like a game coming in the first half of this year. However, Nintendo says the Direct is "mainly focused" on games coming in these first six months. "Mainly focused" gives Nintendo just enough room to discuss games releasing outside of that window, a la (probably) the sequel to Breath of the Wild. Can we at least get an official title, Nintendo?

Perhaps we'll see more of Bayonetta 3, or maybe even another look at Splatoon 3? Fortunately, we don't have to wait long because the direct is just over 24 hours away.

What games do you hope to see during tomorrow's Nintendo Direct? Let us know in the comments below!