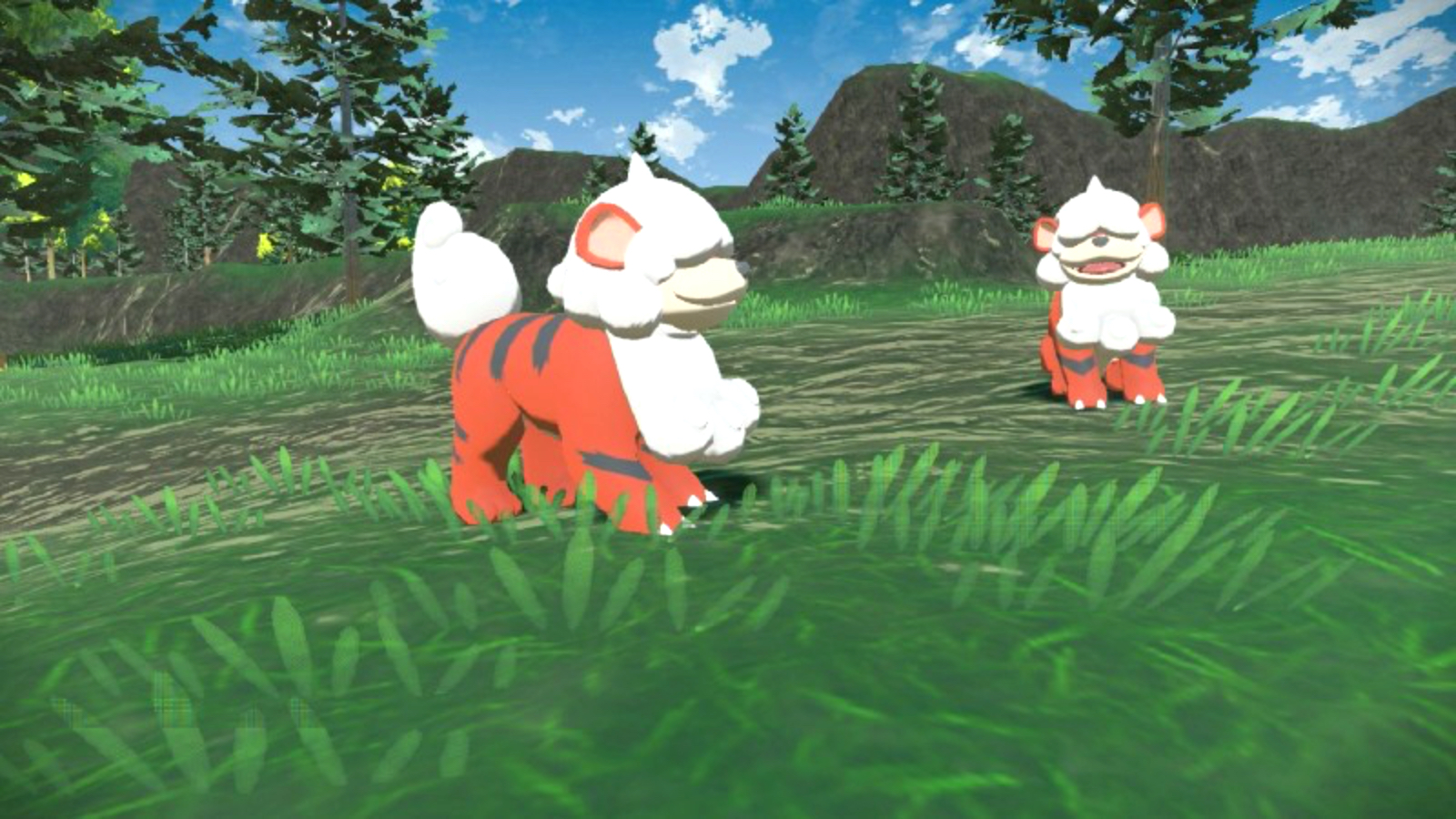 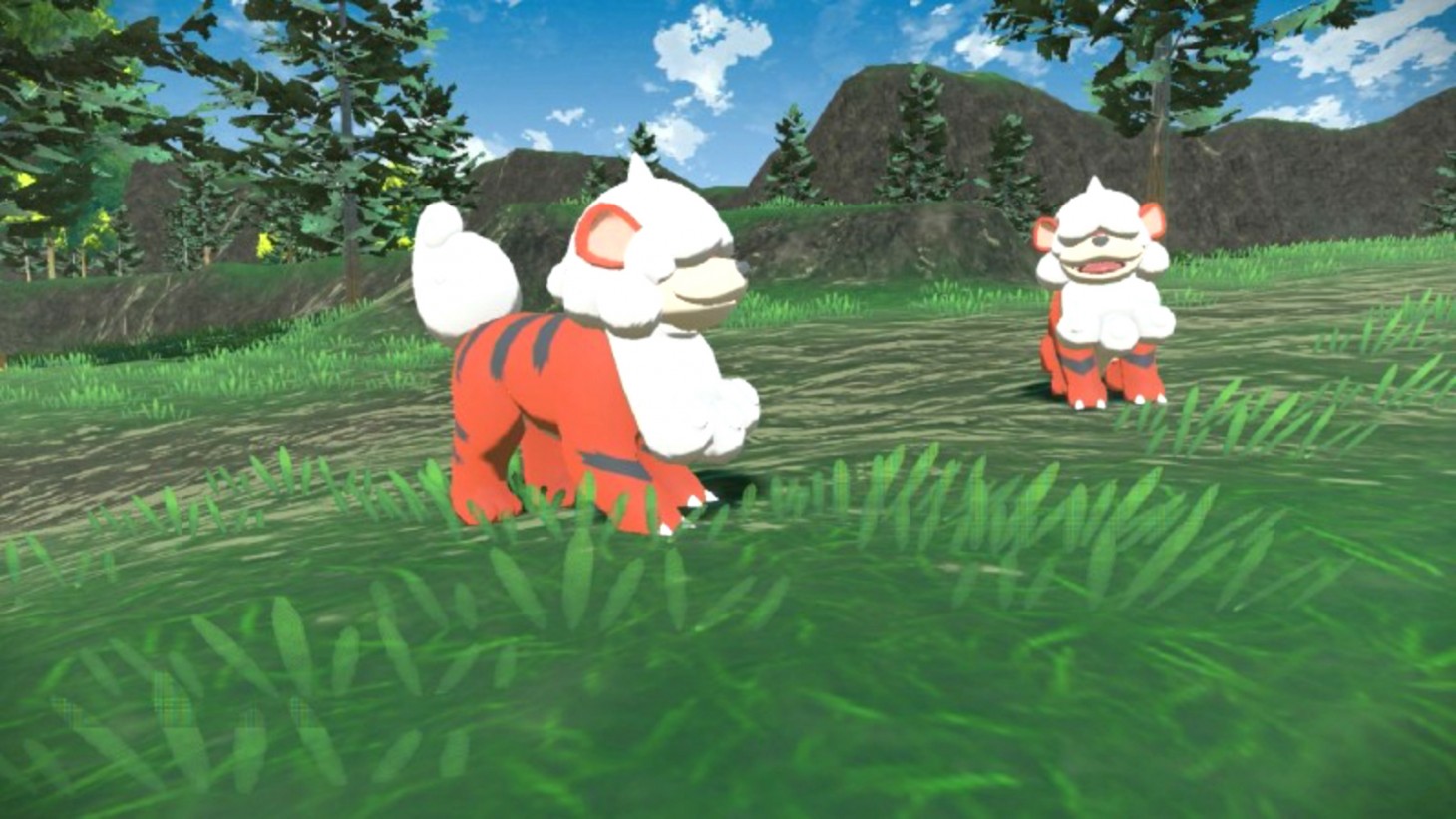 Pokémon Legends: Arceus was released less than two weeks ago but it’s already a hit. Not only did it review really well – Game Informer gave it an 8.75 out of 10 – but it sold a massive 6.5 million copies in just seven days. A new mystery gift distribution might get more players excited to jump back into the Hisui region, or it might get those on the fence to finally pick up the game.

News of this incoming mystery gift distribution event comes by way of Serebii.net, which spotted signage for the event. Serebii notes that the event seems to be exclusive to GameStop and will run from February 25 through March 13. It will give players a Hisuian Growlithe and 20 Feather Balls.

Now, as some have pointed out on Twitter, this isn’t necessarily the most exciting mystery gift distribution. A Hisuian Growlithe isn’t exactly rare – although for some, finding one could take hours – and 20 Feather Balls won’t cost you too much in-game. However, it doesn’t hurt to receive a free Pokémon and some useful Feather Balls.

No further details have been released for the event just yet, but considering there’s still a few weeks before its start, it’s not surprising. As we near the February 25 start date for the mystery gift distribution event, expect more details about it to be revealed.

Have you been playing Pokémon Legends: Arceus? Let us know what you think of it in the comments below!