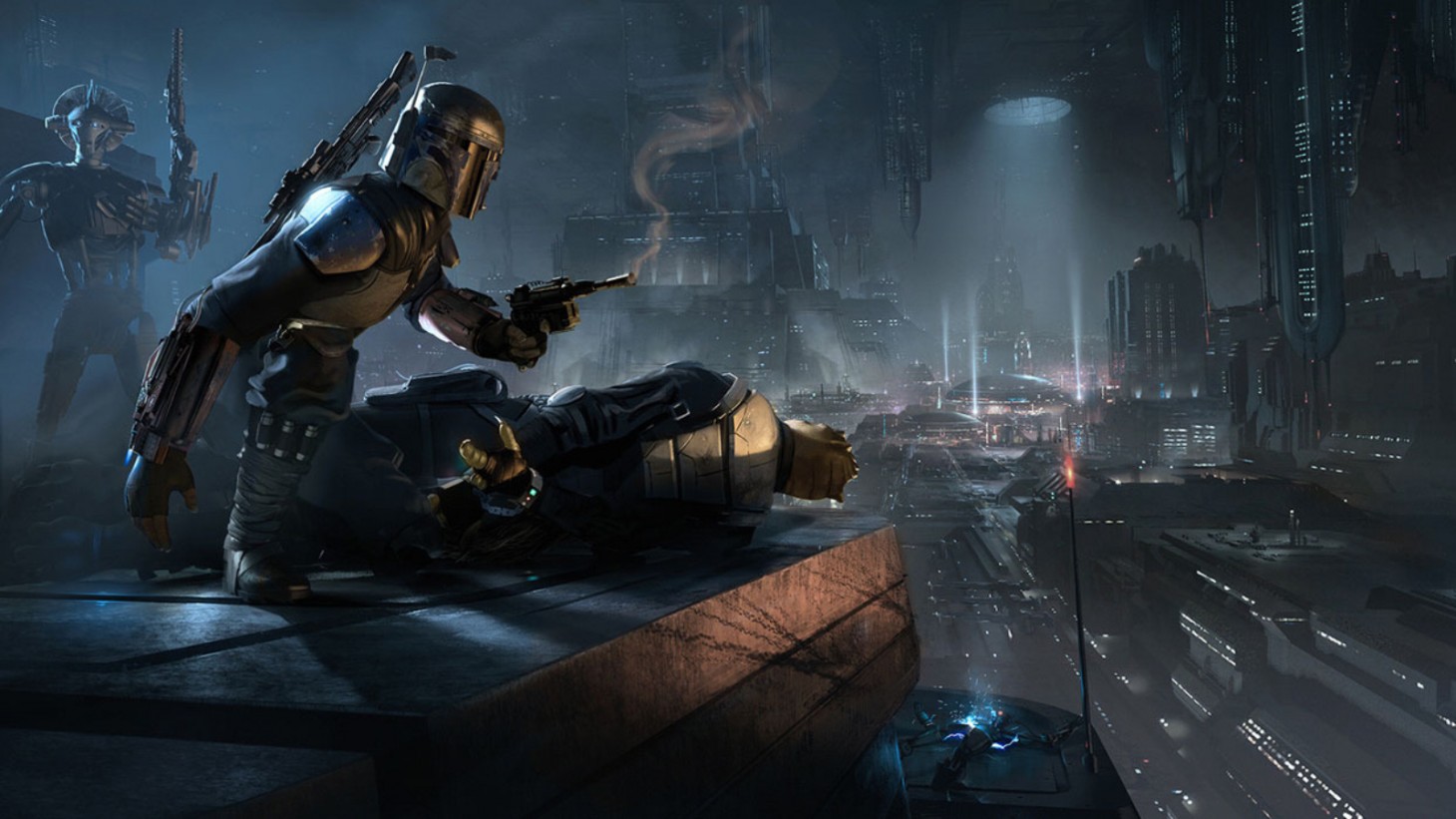 Star Wars 1313 is basically a relic of the past now. It was first announced way back in 2012, and at E3 that year, we got a glimpse of what to expect in the Uncharted-esque bounty hunter title. It looked great, too.

However, anyone familiar with the history of 1313 knows that 2012 was also the last year that we officially saw the title. Of course, gameplay and details from it have continued to leak over the years and today is another one of those days where we learn something new about it. That’s because new and unseen 1313 footage has leaked online, just a day after the latest episode of The Book of Boba Fett, no less, which held a surprise for Star Wars video game fans.

This time, the footage features Boba Fett chasing after some people on the advanced Jedi headquarters city of Coruscant, and like previous 1313 footage that’s leaked online, it’s clearly a work-in-progress, or rather, a snapshot of what was once a work-in-progress. It looks great, though!

It begins with a much more detailed Coruscant marketplace before Boba Fett gives chase, and it’s during this chase sequence we see a much-less detailed exterior of a Coruscant building. You can also see the Uncharted inspiration all over it, too, which isn’t surprising given that Uncharted 2 director Amy Hennig was attached to the game at one point.

While it’s neat to see this unseen footage of a game that will never be, it definitely hurts because it looks fun. The same can be said for the Darth Maul game we’ll never get to play. You can watch some footage from that Darth Maul title for a taste of what we were in for.

What would you rather see resurrected – 1313 or the Darth Maul game? Let us know in the comments below!