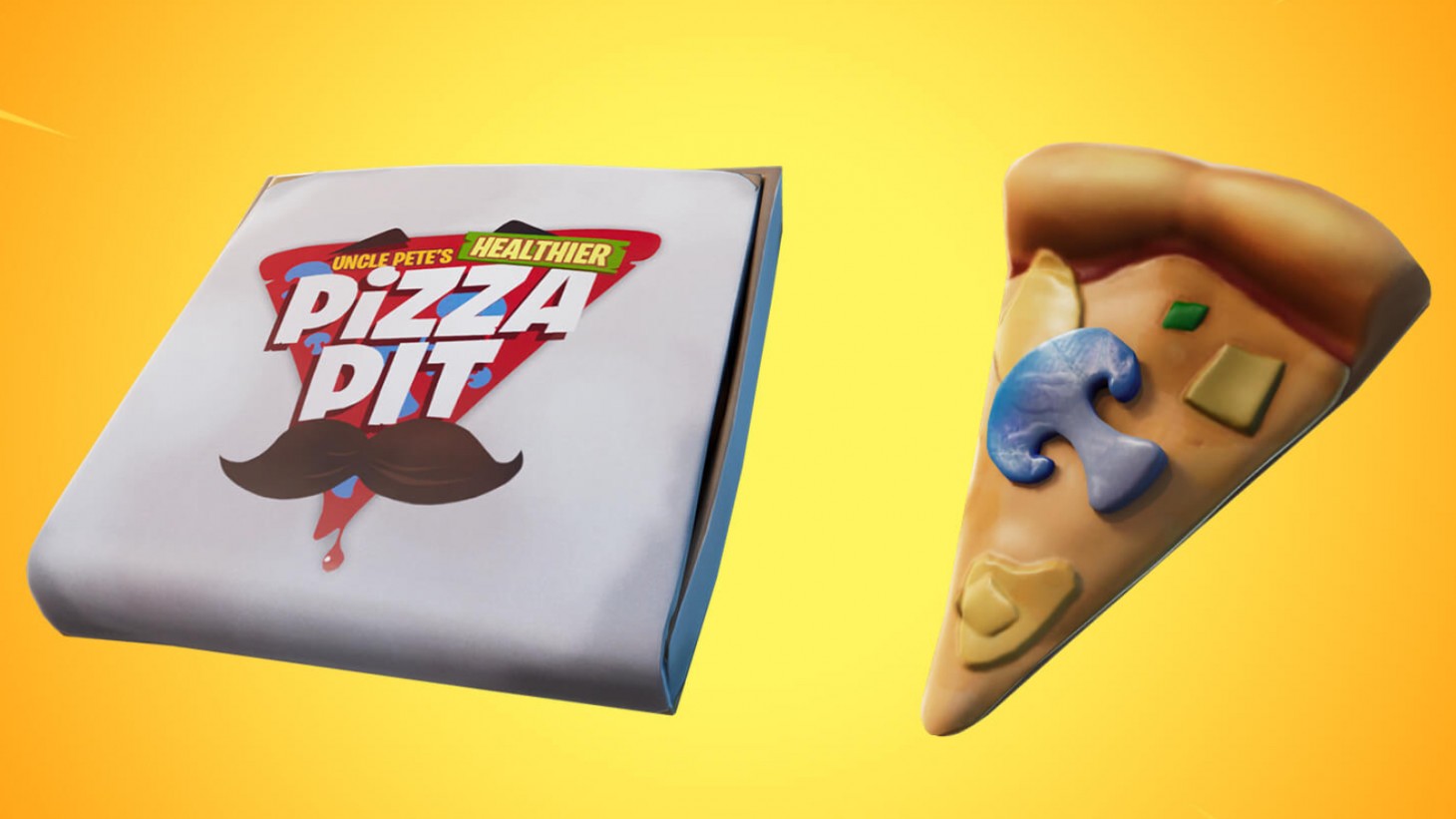 There really is nothing better than pizza, and Epic Games has made it clear that this is true with a new Pizza Party box item that’s been scattered around the Fortnite island.

Added with today’s v19.10 hotfix, Pizza Party boxes consist of eight “surprisingly nutritious” slices of hot and fresh Slurpshroom Pizza. These pizzas come courtesy of the new Pizza Pit in Tilted Towers, although who knows how their pizza ended up scattered across the entire island. 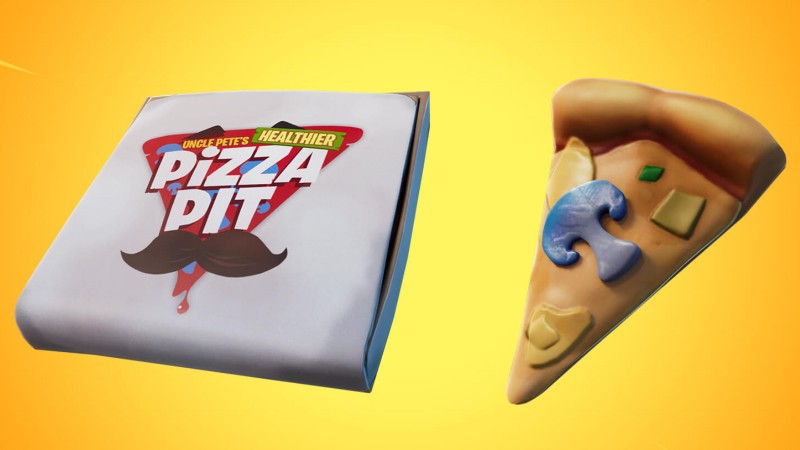 “Find Pizza Party boxes scattered throughout the island, then throw one down for an instant feast with the squad – literally throw a party. These boxes of Slurpshroom Pizza contain eight surprisingly nutritious slices – eat them to restore Health and Shield simultaneously until you get 100 Health and 50 Shield.”

You can also eat slices right from the boxes or save some to use later. This could be especially helpful for squadmates who are on their own or lone wolves ignoring the team play aspect of certain Fortnite modes. Pizza Party boxes can be found in chests, supply drops, loot llamas, and on the ground. You can also purchase some from Tomatohead using Bars.

Epic Games says these items are not currently in competitive playlists but could be after being subjected to an evaluation period, like most items introduced to the battle royale.

News of this pizza party item comes as various rumors about the Teenage Mutant Ninja Turtles joining Fortnite continue to swirl. Perhaps this pizza is a way to lure them to the battle royale island or perhaps we’re just stuck in the land of wishful thinking (TMNT would be such a cool crossover, right?). Only time will tell.

For now, read about how an update earlier this month brought tornadoes and lightning to Fortnite, and then check out these dinosarus that made their way to the game alongside the return of Tilted Towers. Take a look at the new Hawkeye and Kate Bishop skins from Marvel’s Hawkeye now in Fortnite after that.

Are you excited to throw a pizza party? Let us know in the comments below!